Corporate Champions League (CCL Cup) is the Turkish member of European Football Business Leagues United and features the football teams of some of the largest companies in Turkey.

The league was launched in 2017 and has been organized twice per year since then. Twenty corporate teams joined the competition at the beginning and so far a total of 168 teams have participated in all editions of CCL Cup.

Played in a splendid atmosphere, the games of the Corporate Champions League are: 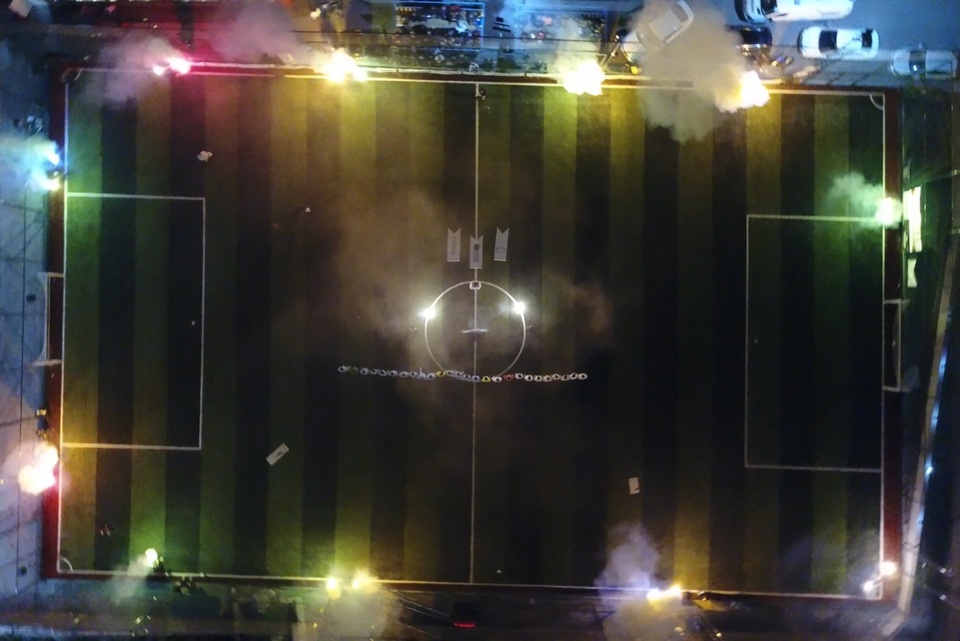 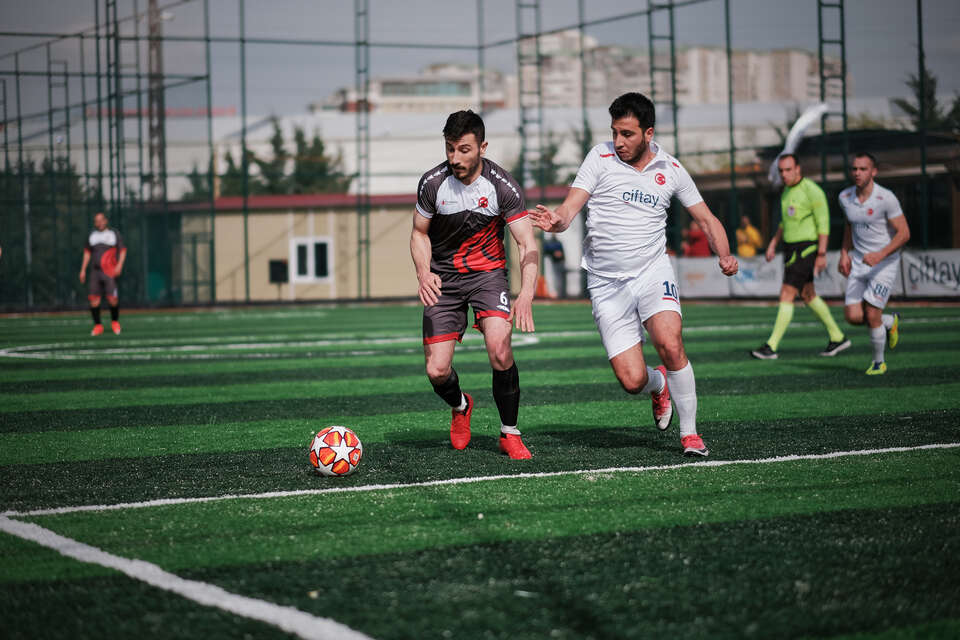 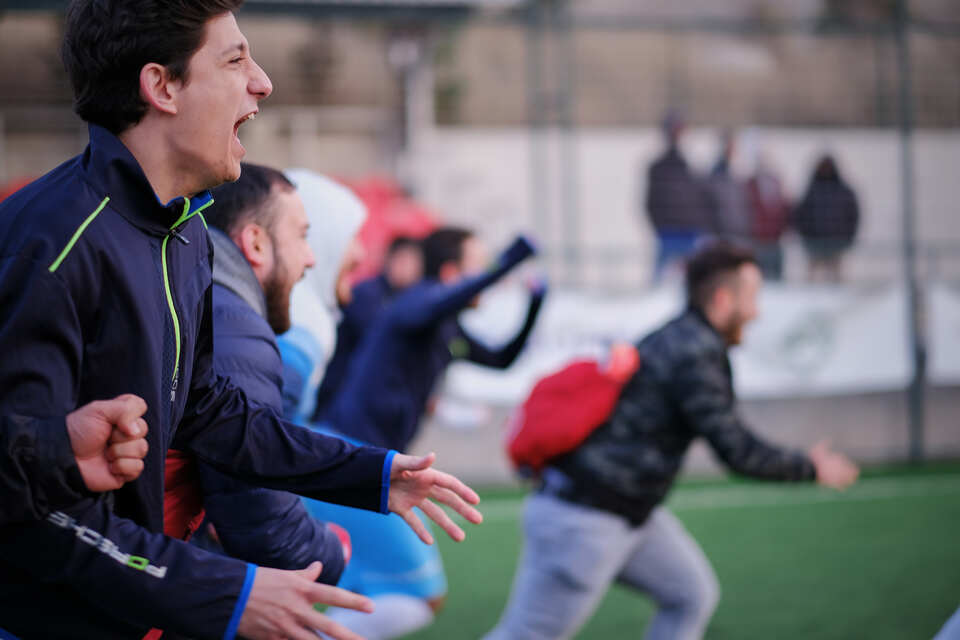 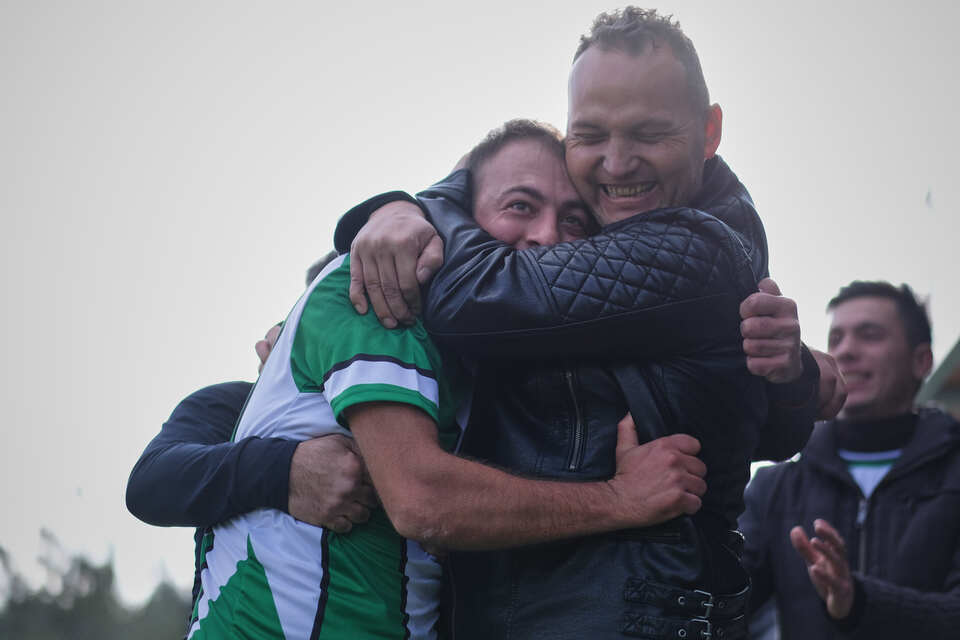 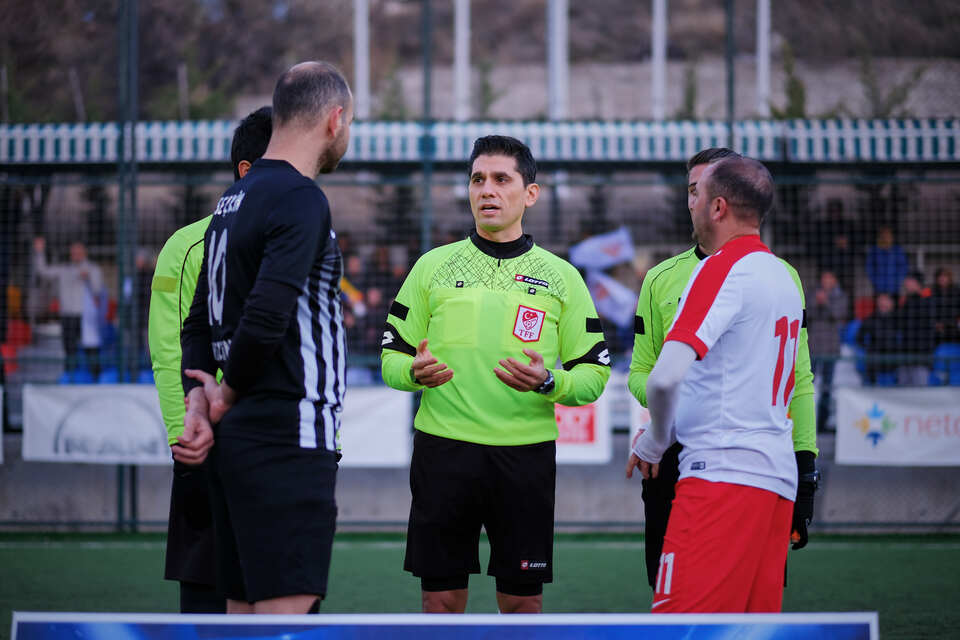 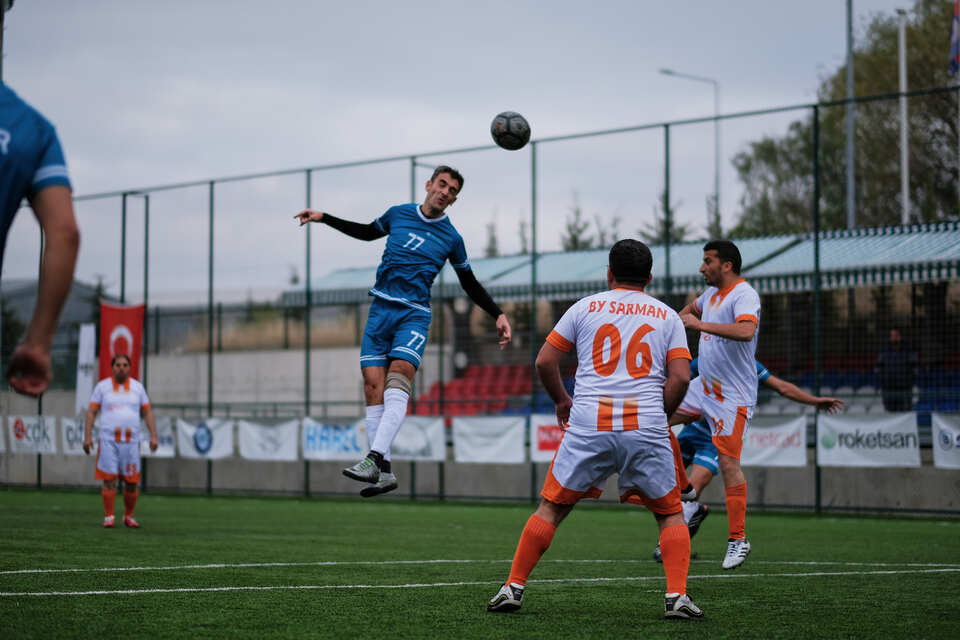 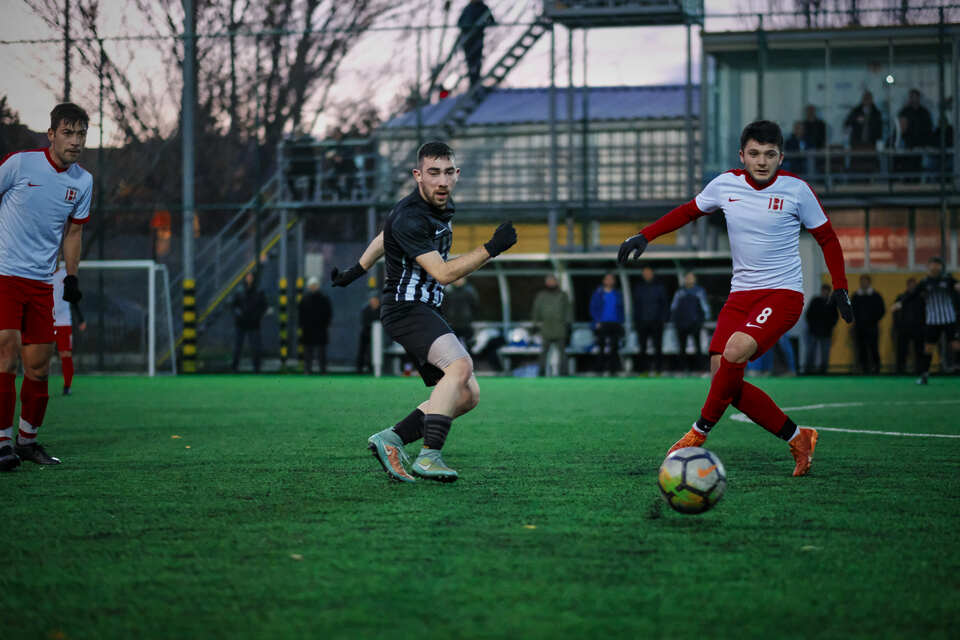 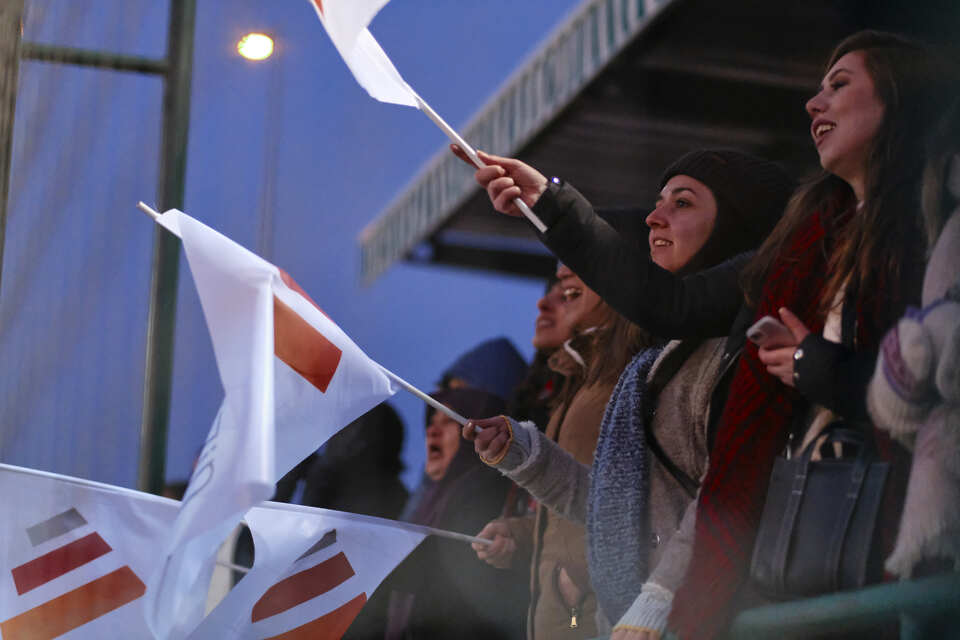 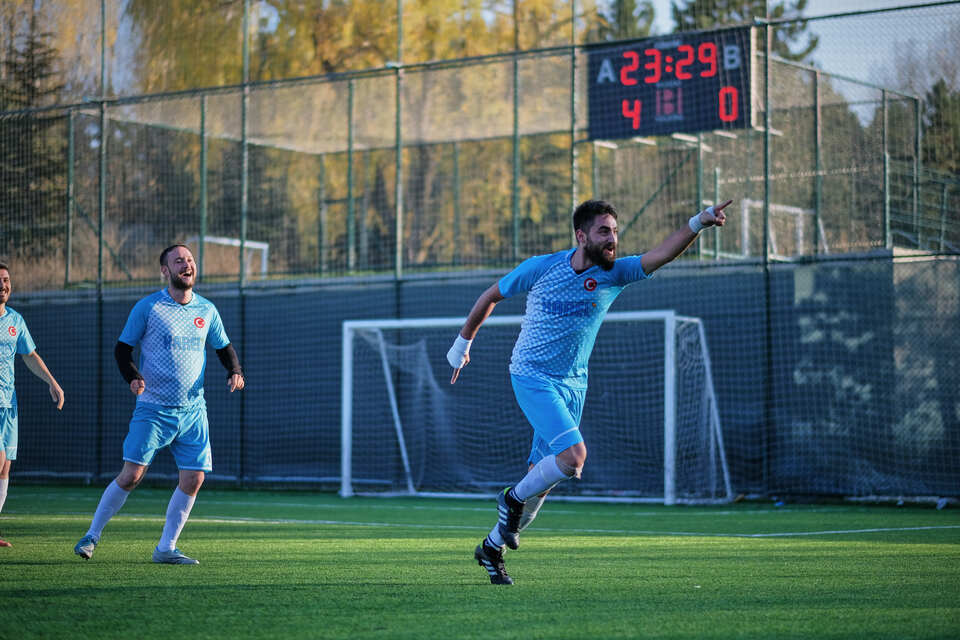 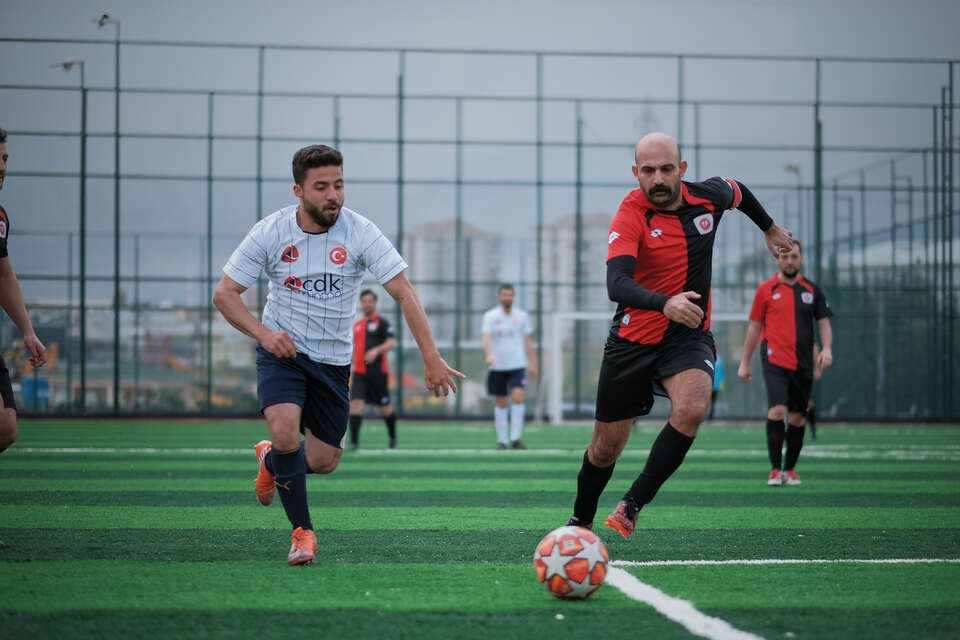 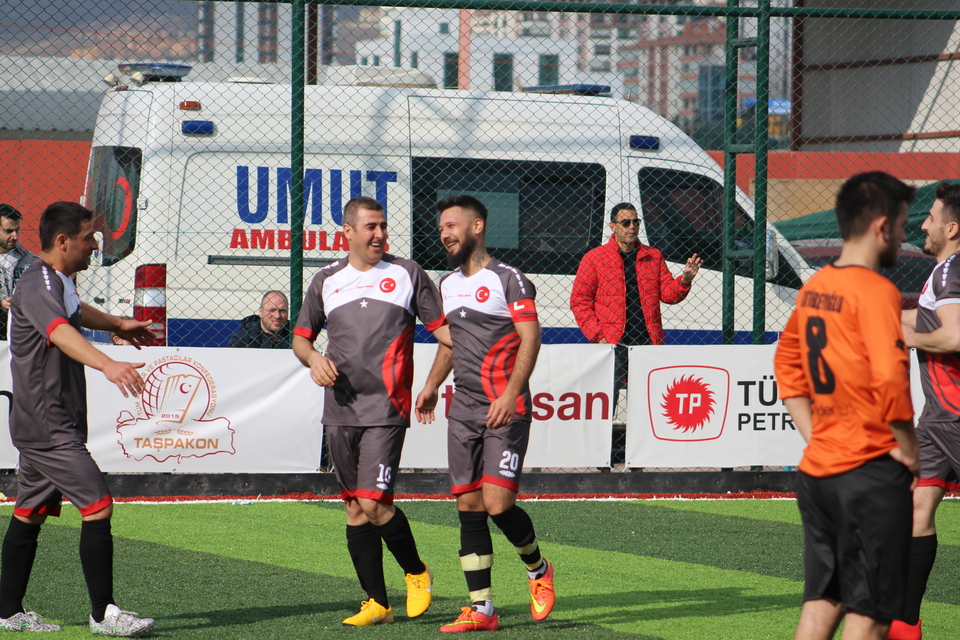 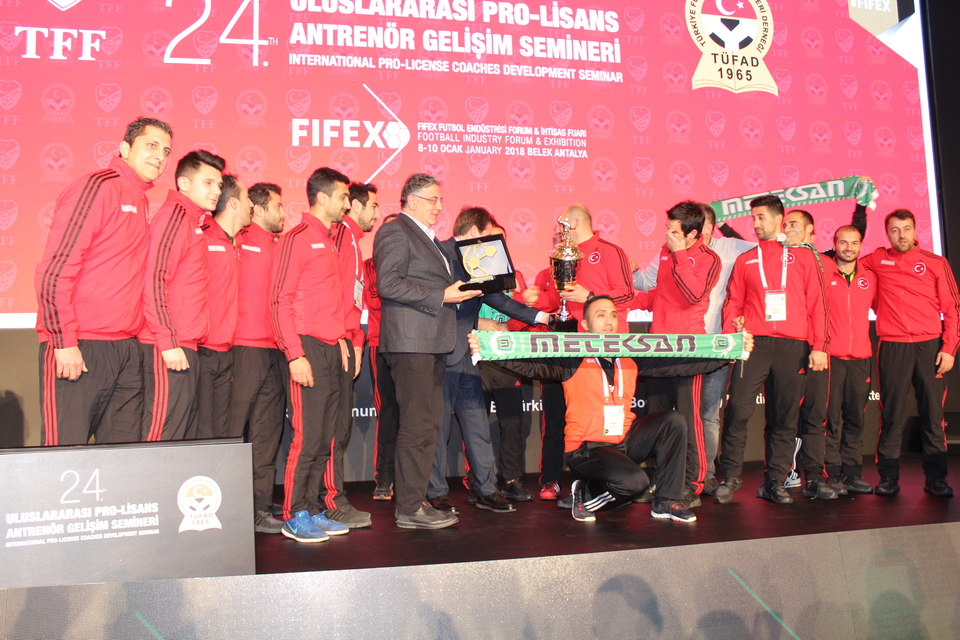 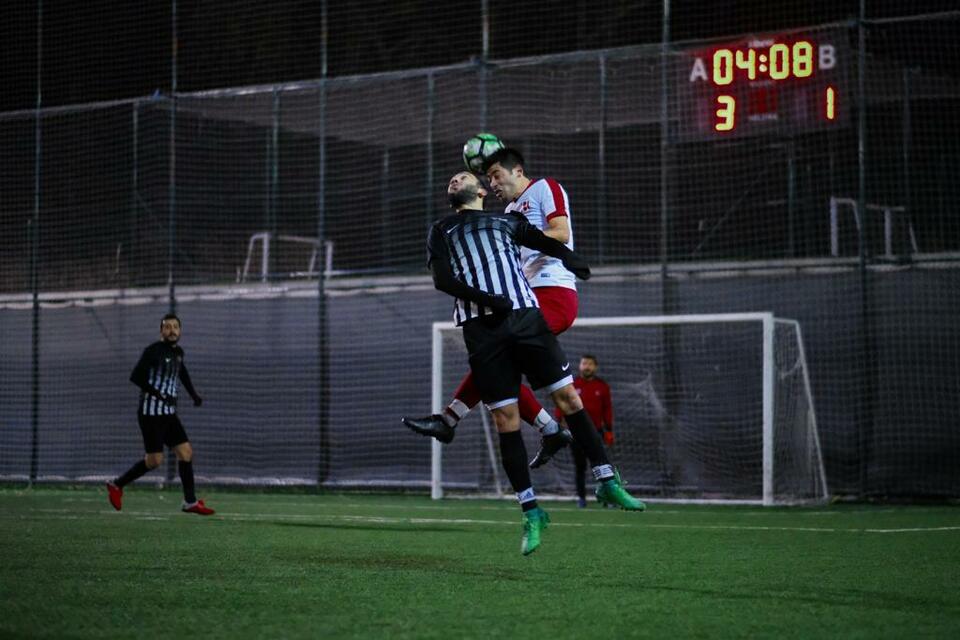 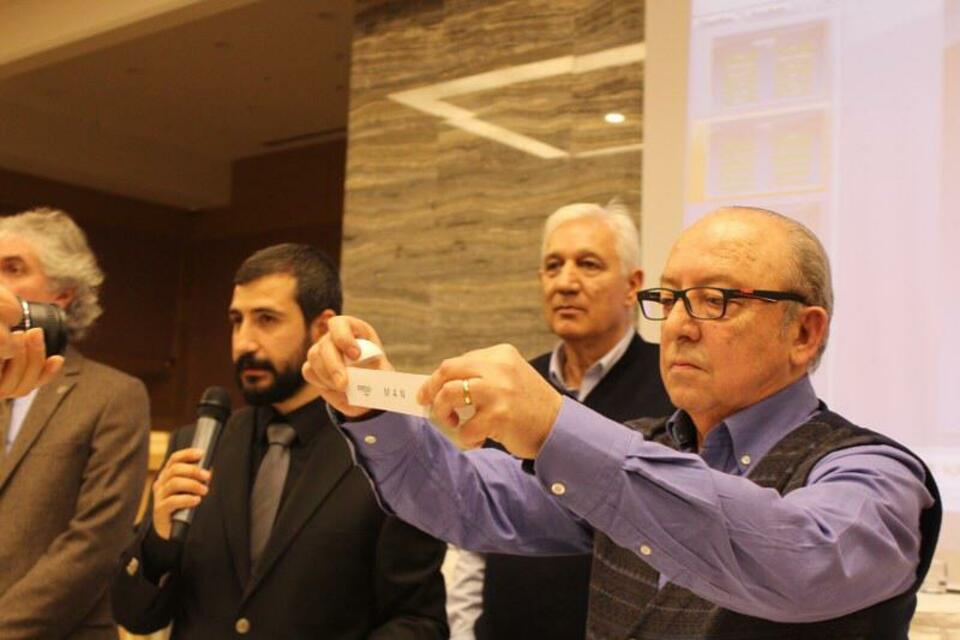 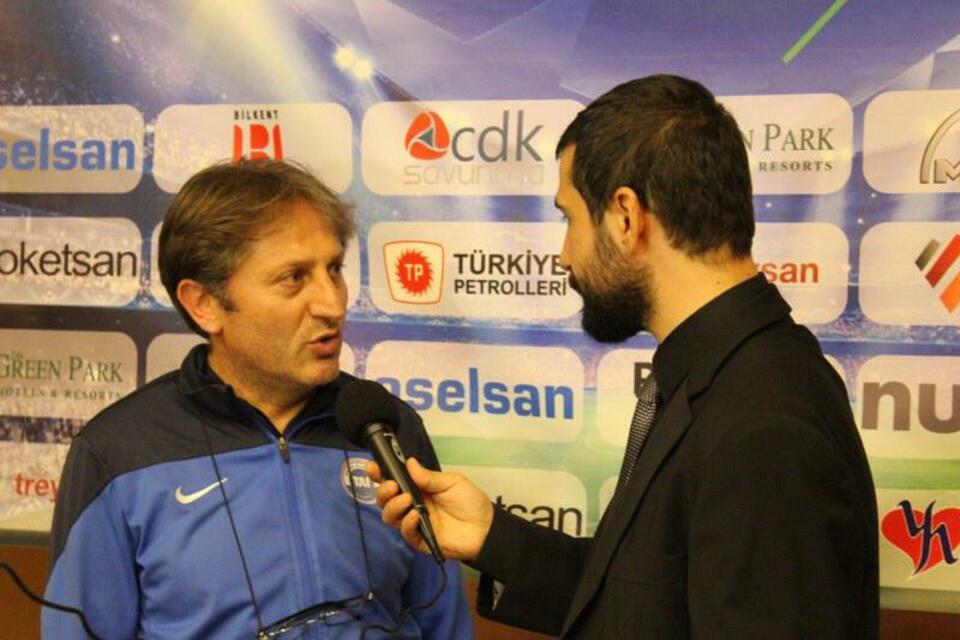