Football Corporate League from Bulgaria is one of the EFBLU founding members.

The idea of Football Corporate League was born in 2013, three months before the start of the first season of FCL. It originated between three friends who love sport and football in particular.

The idea of creating the league comes from our belief that every employer should accept its social function and encourage the employees to do sports. We also believe that this weekly gathering of employees outside the work environment and the teamwork they do together during the games have a beneficial effect on the cohesiveness of their team, contribute to the good atmosphere in the office and strengthen the sense of belonging to the company.

Together with several of the largest employers in the region, some small and medium-sized enterprises are participating in our league, too. FCL is not only a team building event, but also a great opportunity to establish contacts with employees of other companies.

So, apart from the pure competitive spirit, the spirit of fair play and friendship is adhered to in the games organized by the Football Corporate League! 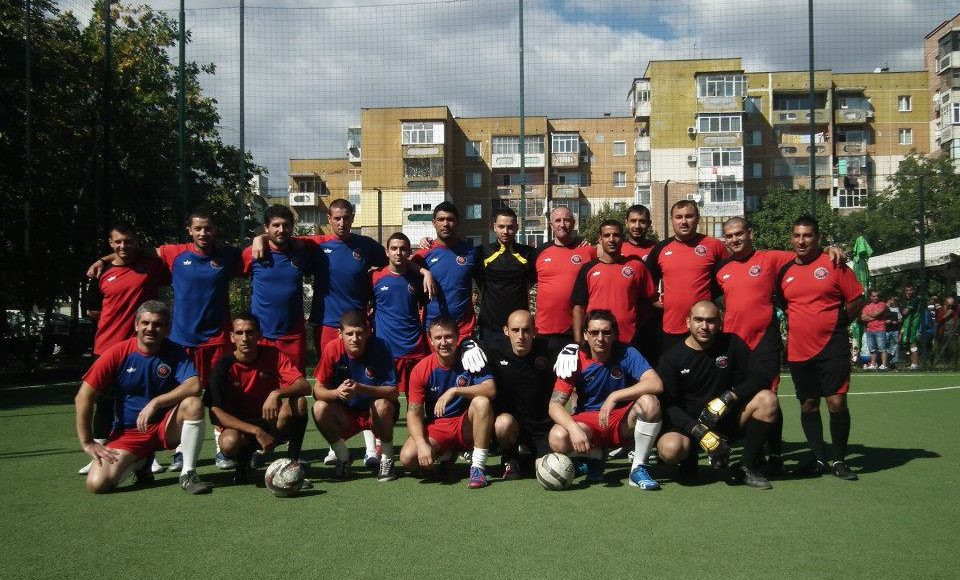 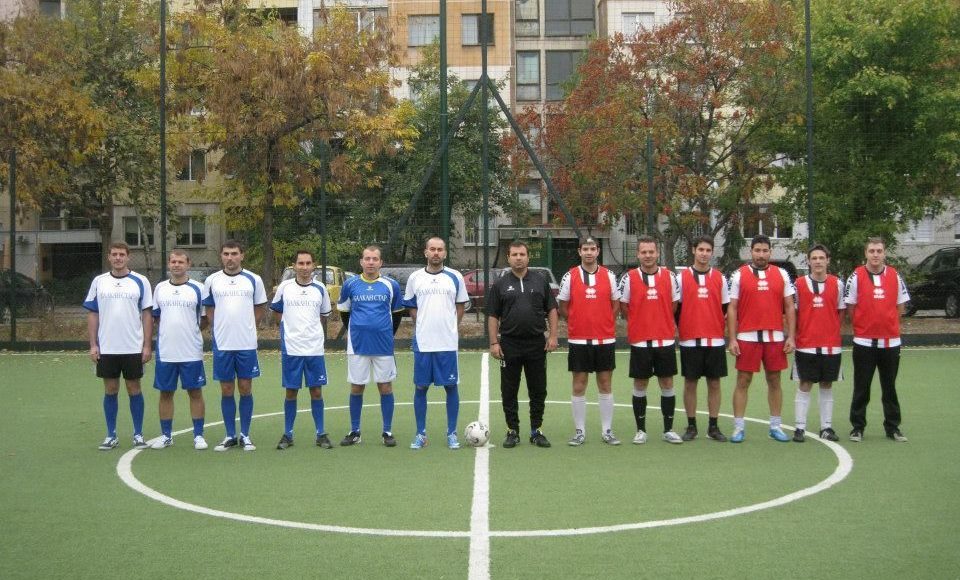 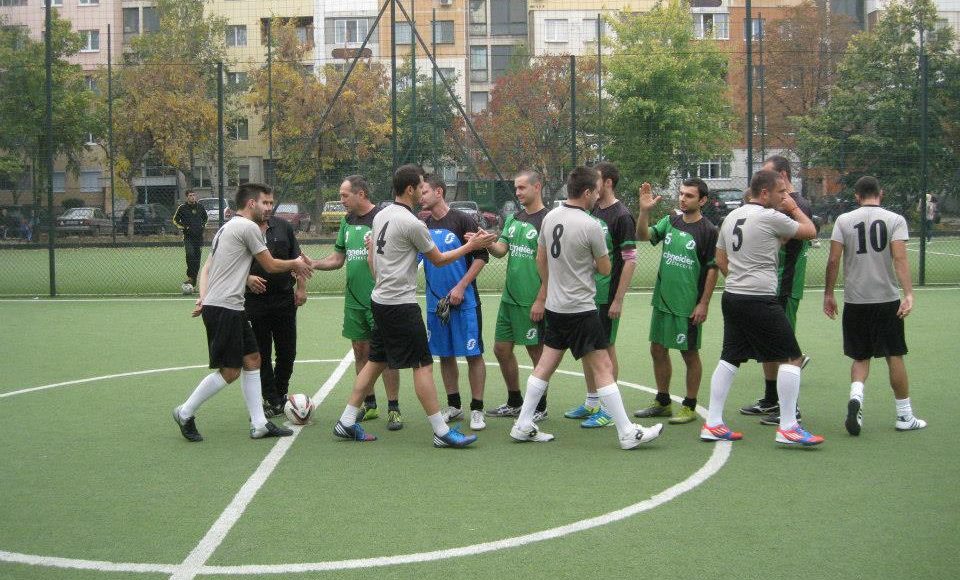 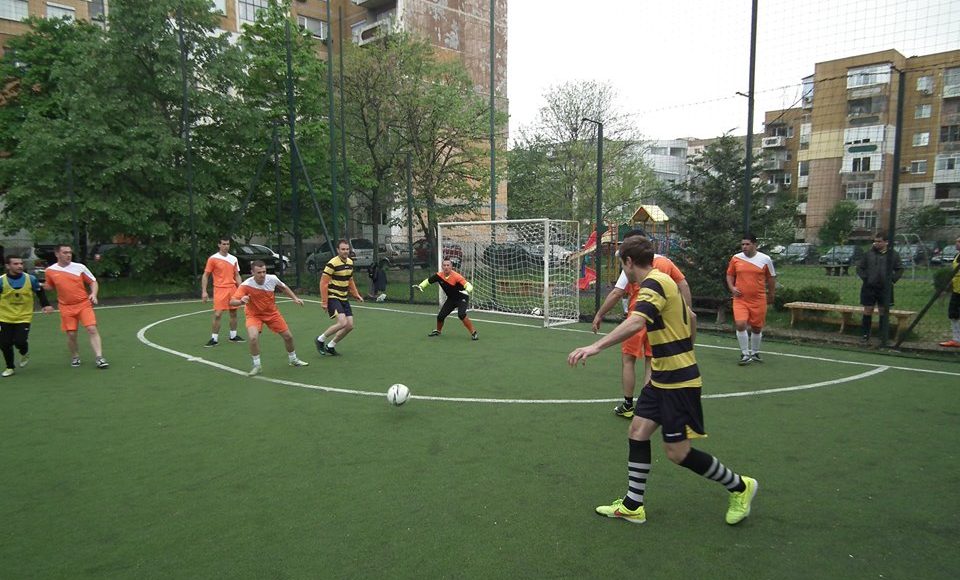 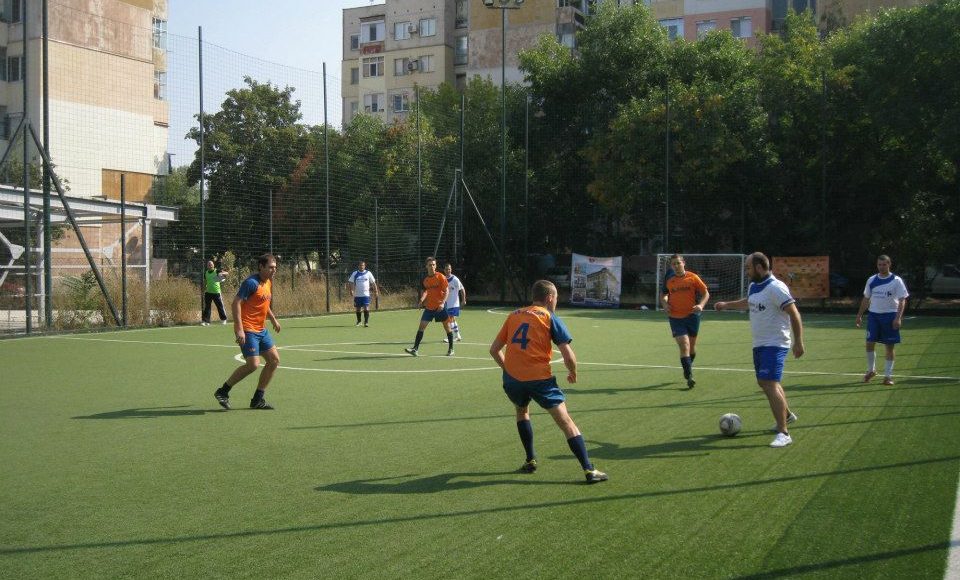 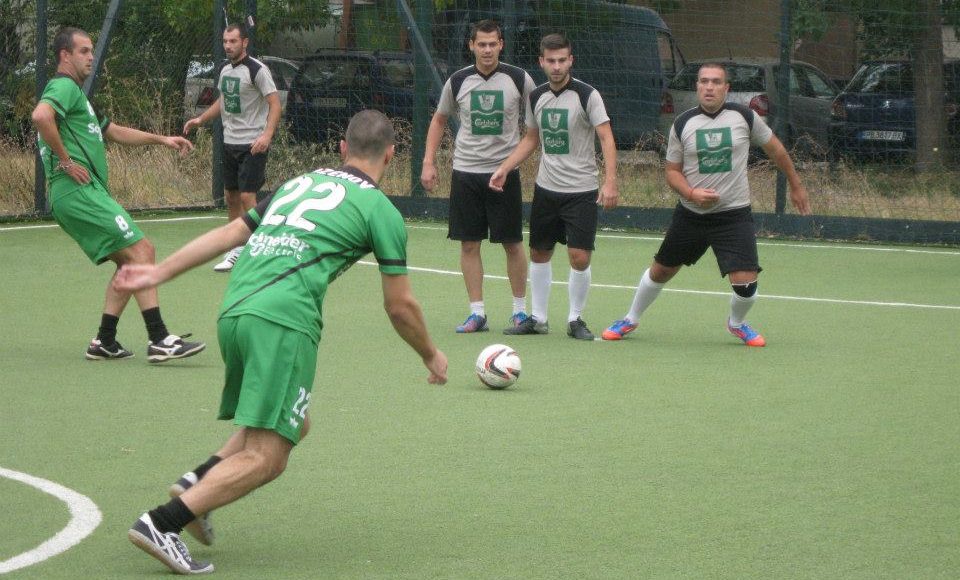 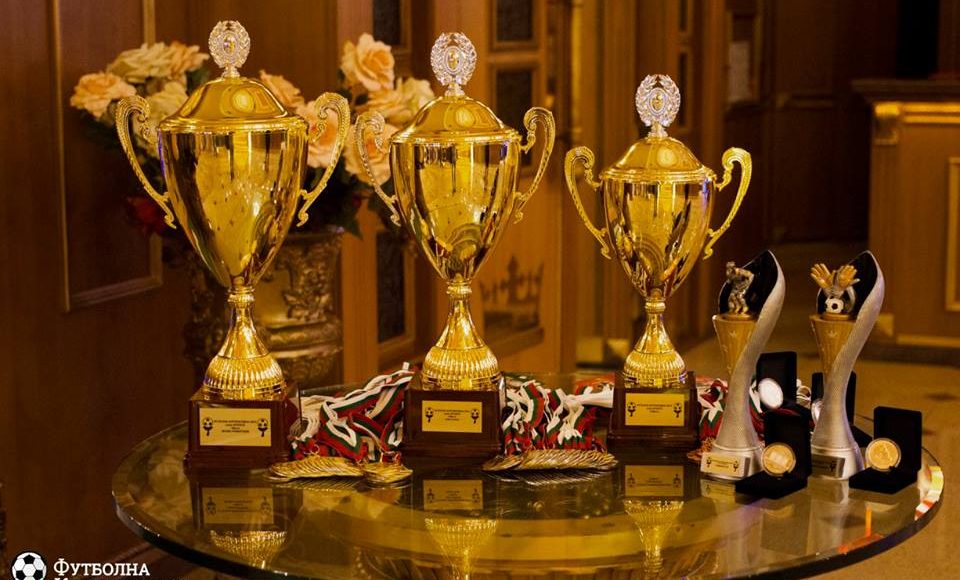 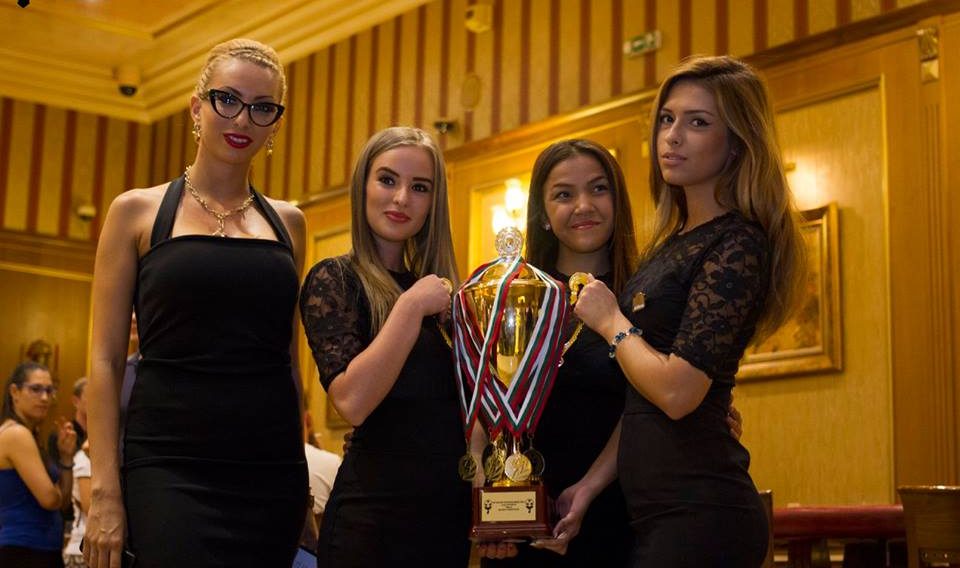 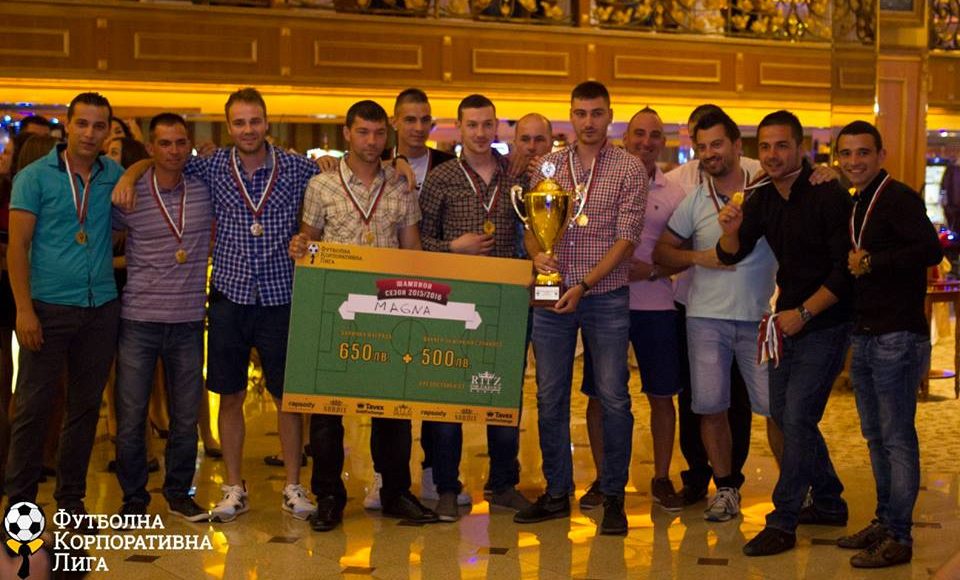