Liga Empresarial from Portugal is one of the EFBLU founding members.

The branded "Liga Empresarial", which translates into English as "Corporate League", has rich history and traditions as it was launched back in 2007. Now this is the biggest corporate football league in Portugal with the games being played in Lisbon, Porto, Oeiras and Castelo Branco. The best teams meet in a national final each summer to determine the football 7-a-side and futsal champions. 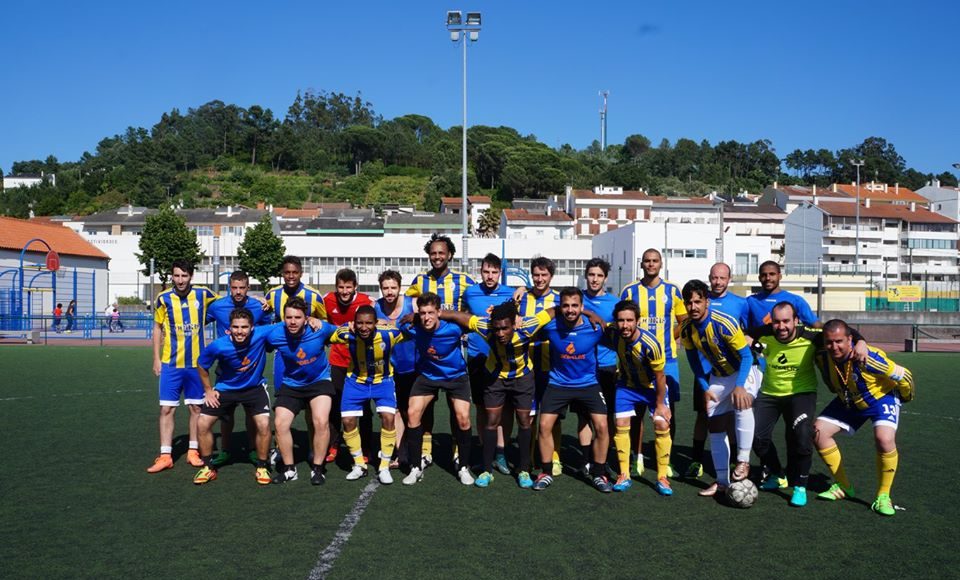 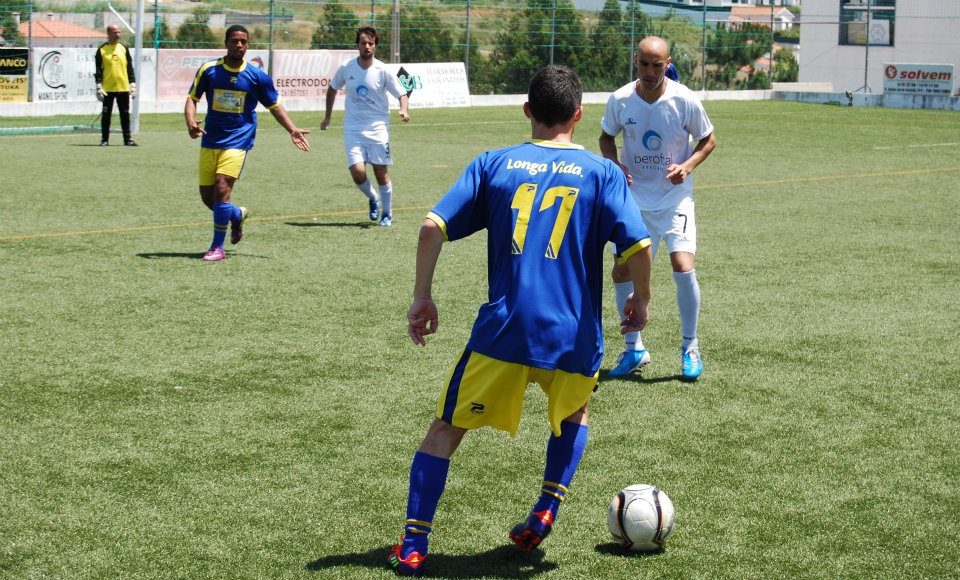 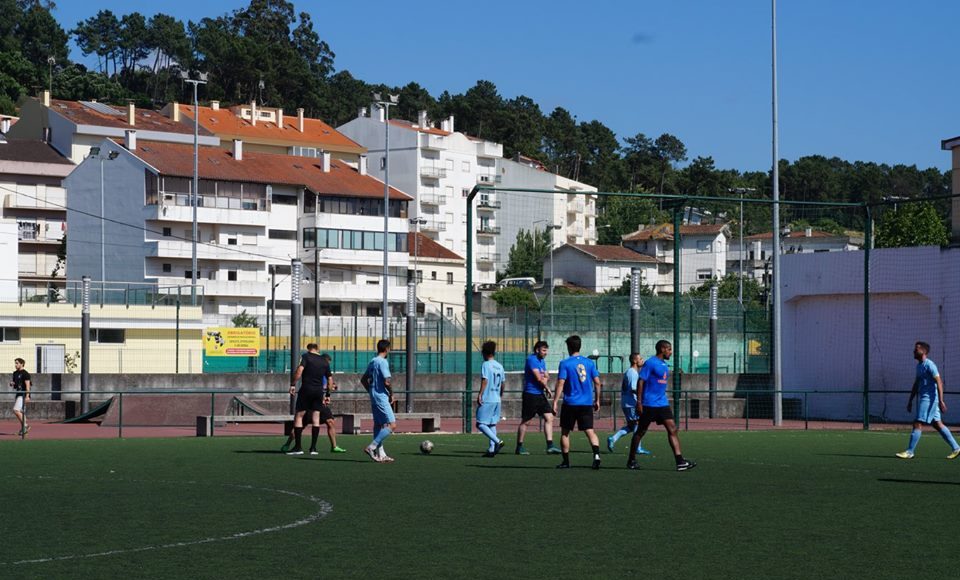 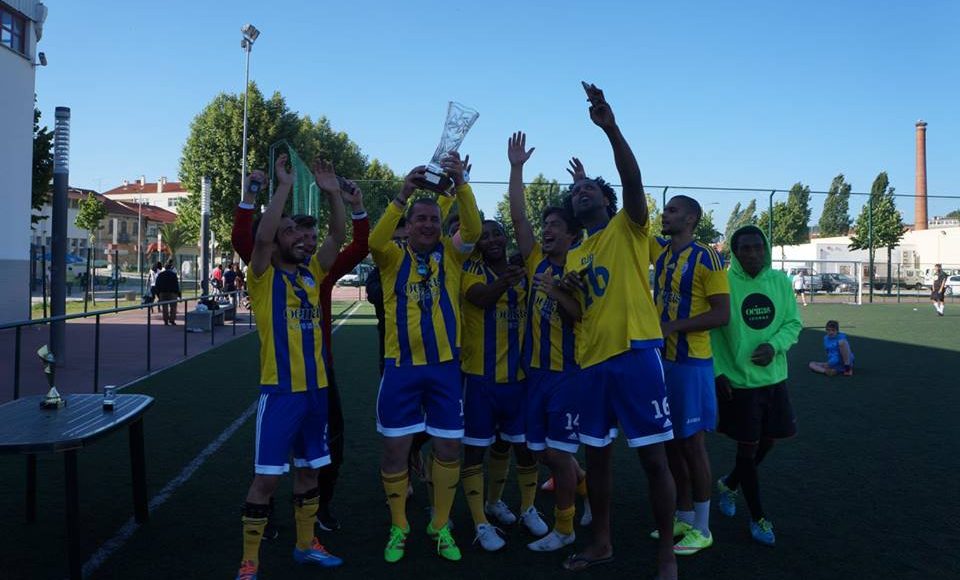 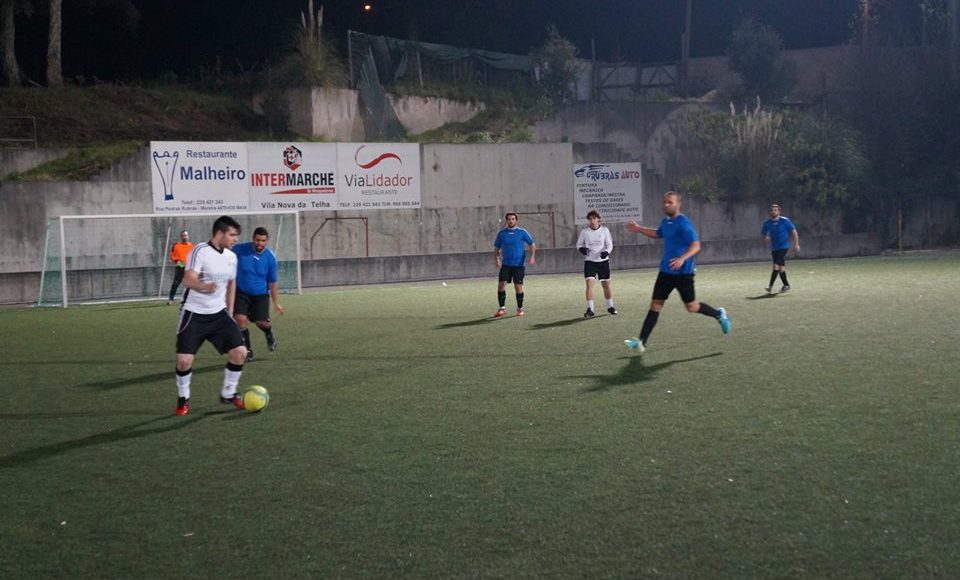 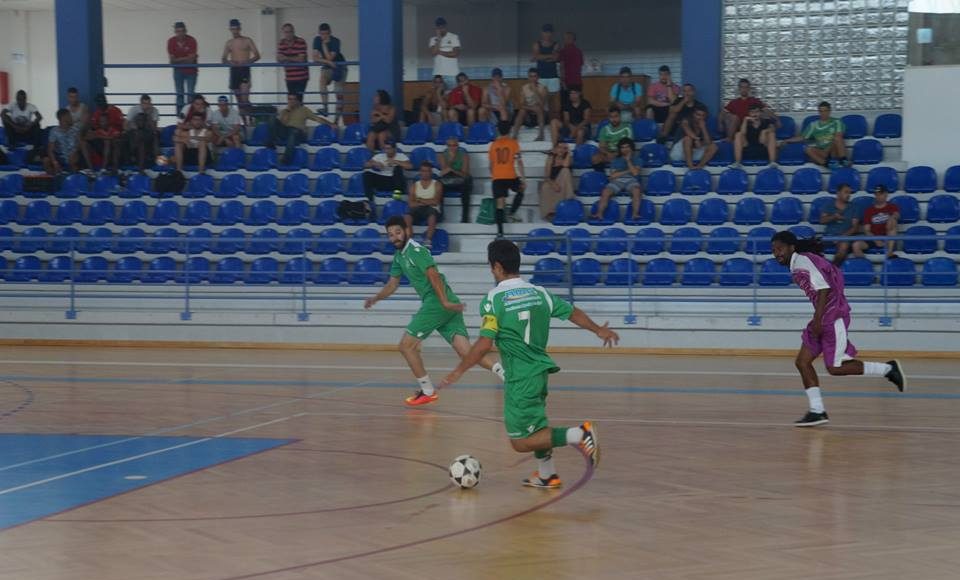 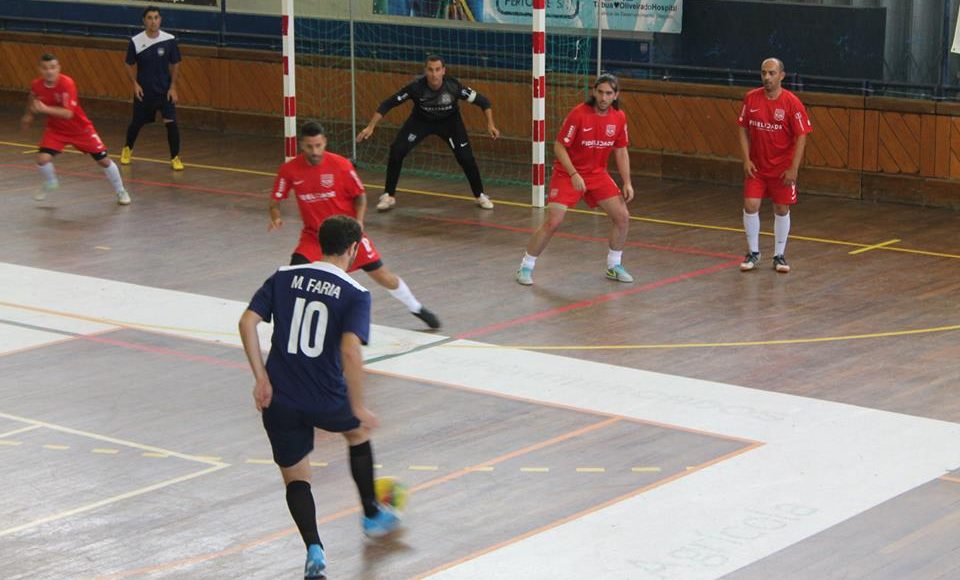 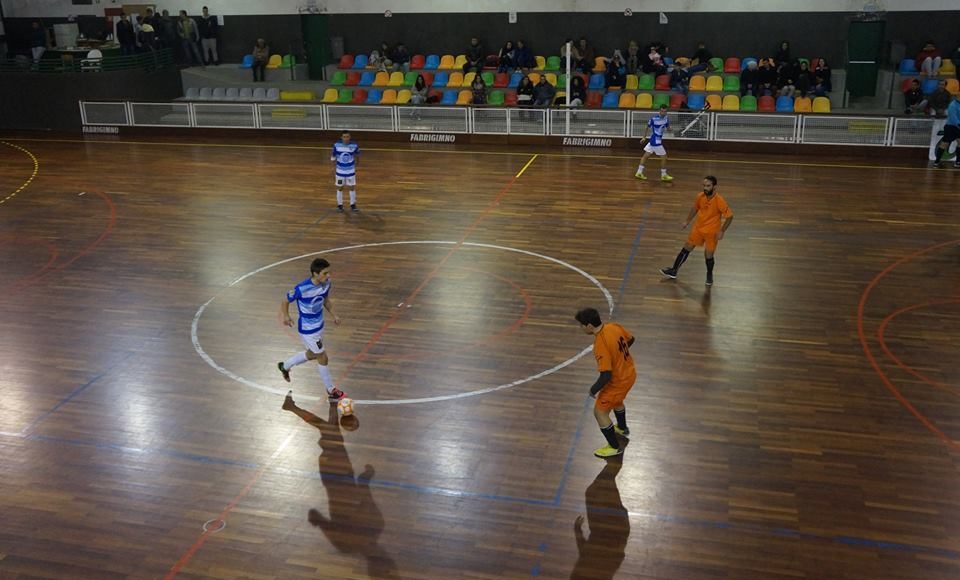 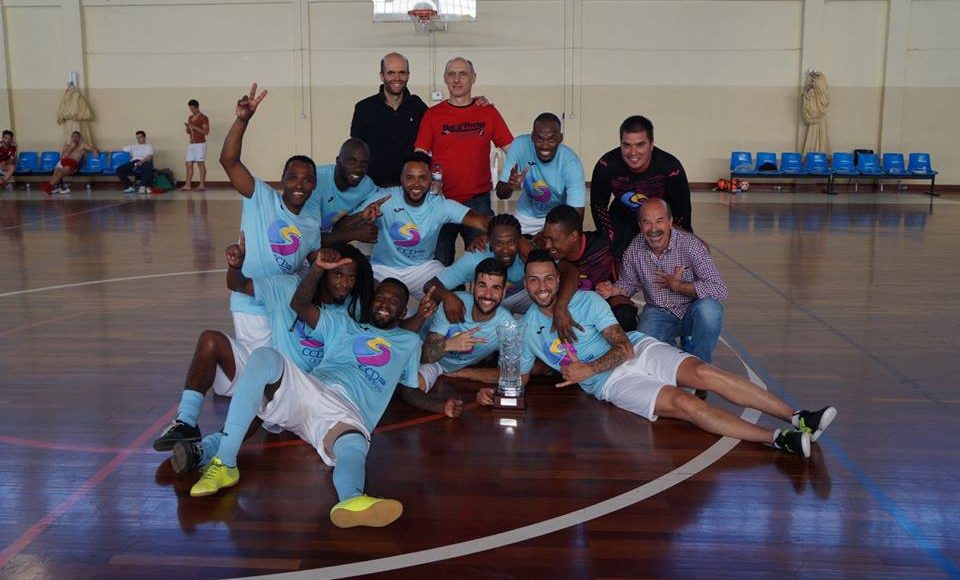 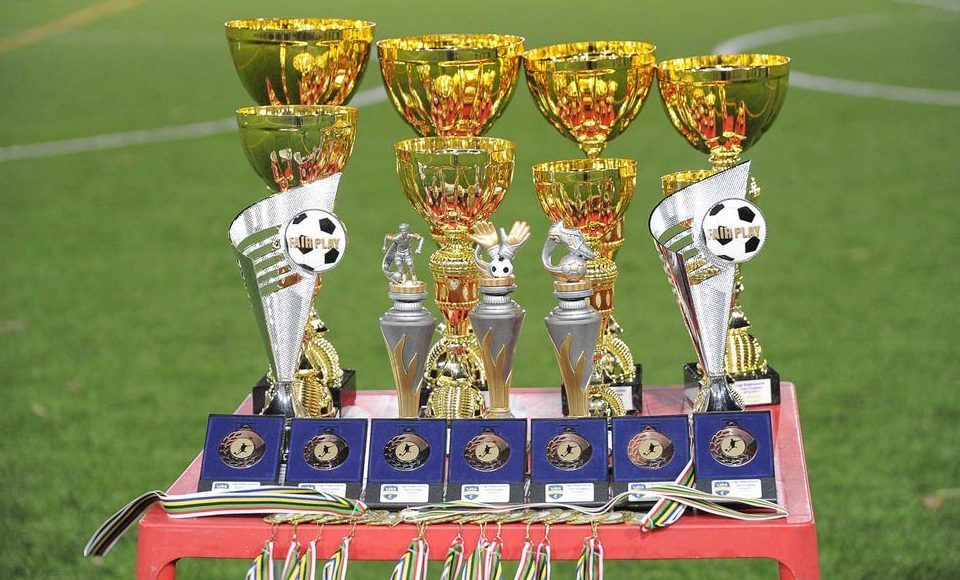