Liga Companiilor is an EFBLU member from Romania.

2011 marked the start of the Bucharest championship under the trademark name of “Liga Companiilor” (League of Companies”). Currently, it has 42 teams divided into two leagues with a principle of promotion and relegation and the season runs from September to June.

Liga Companiilor has recently opened leagues for companies in the cities of Suceava and Sibiu! 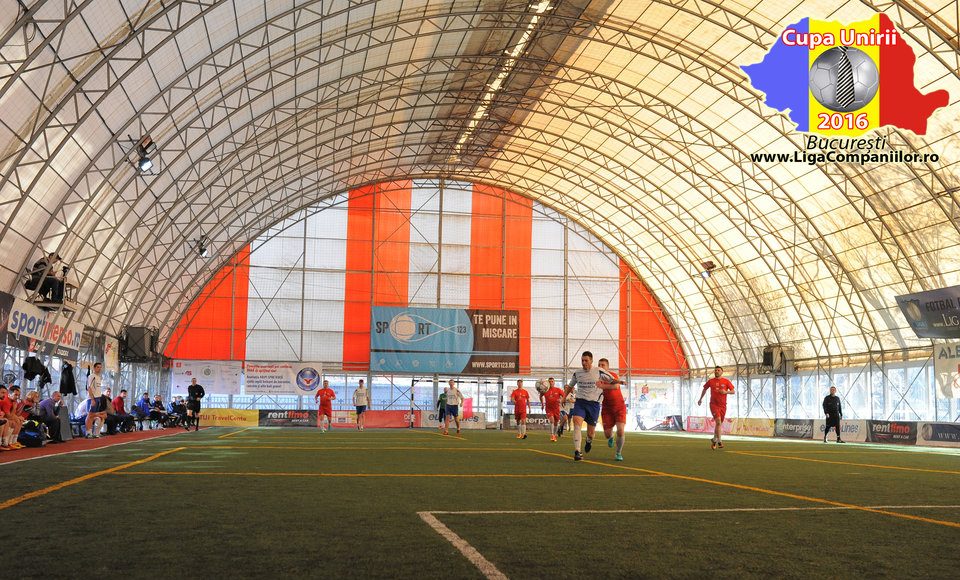 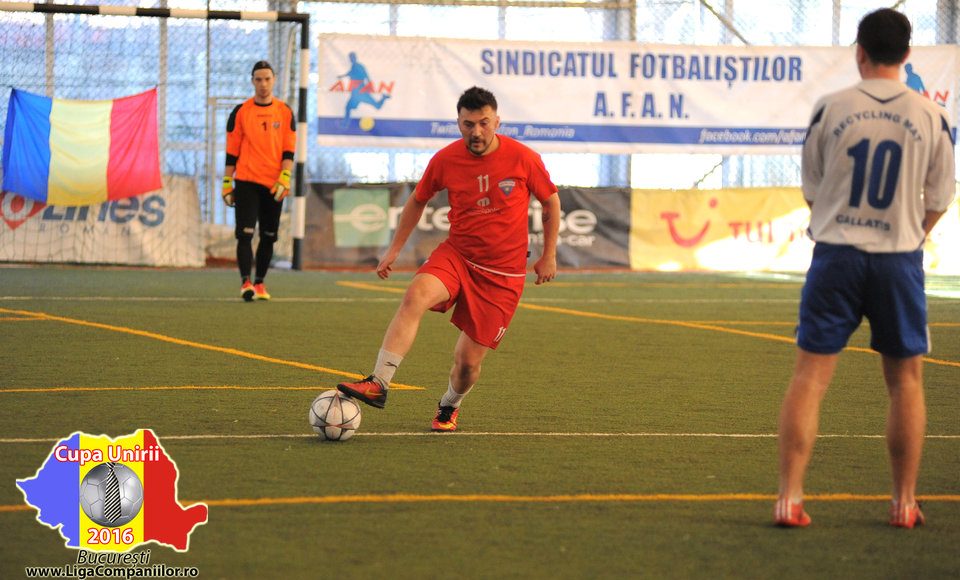 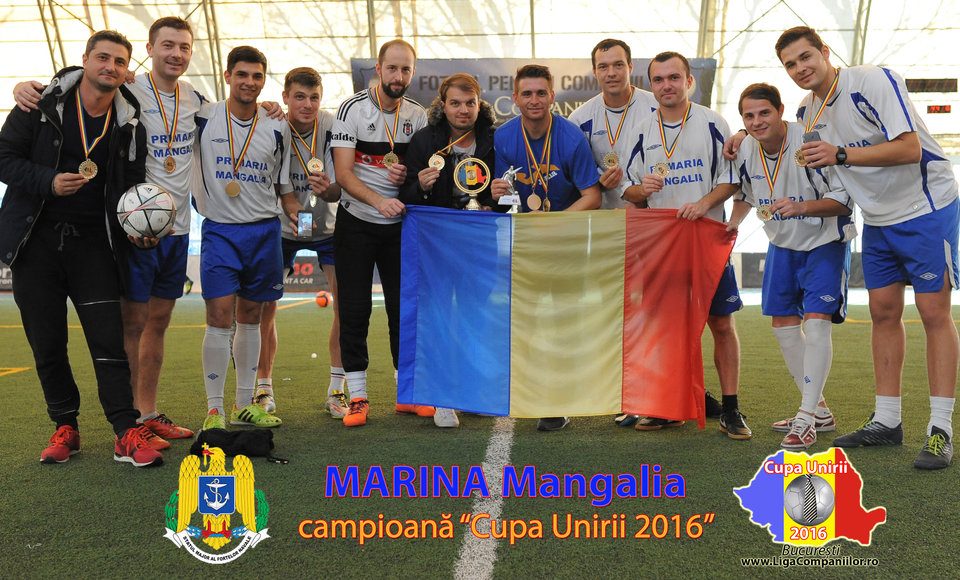 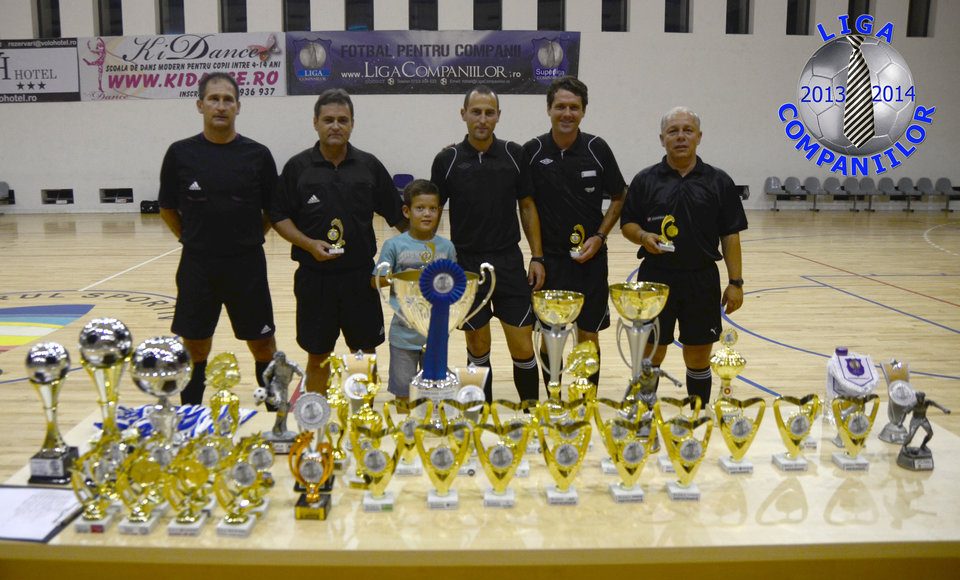 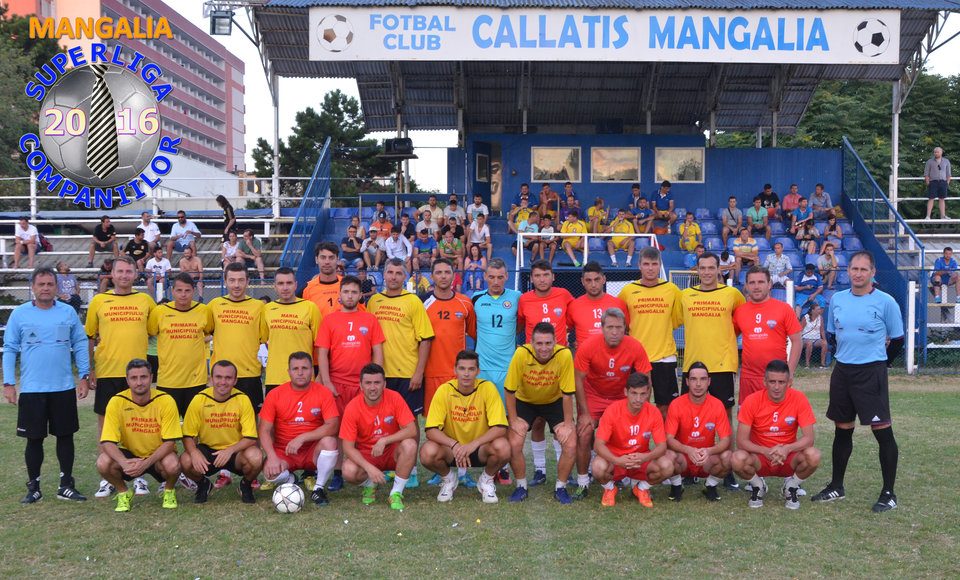 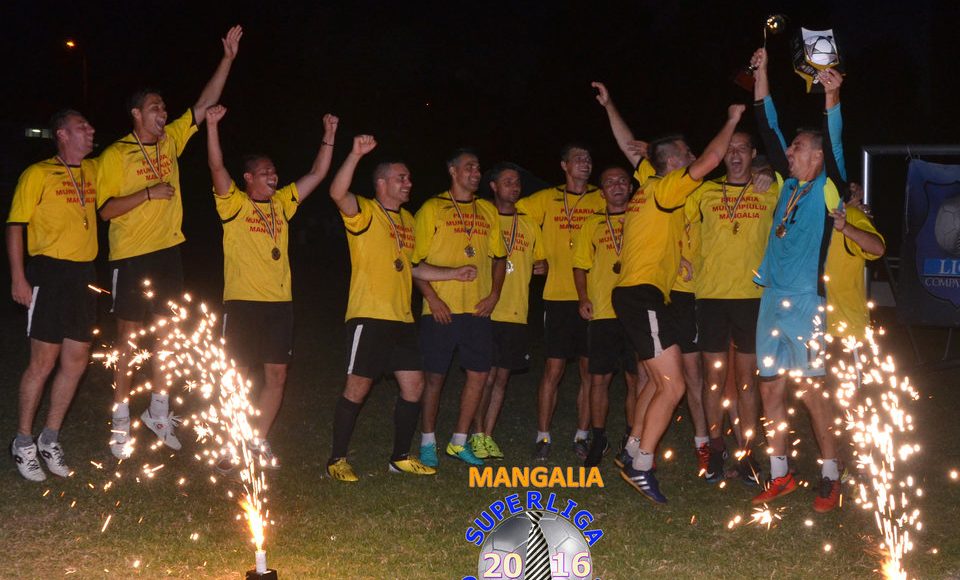 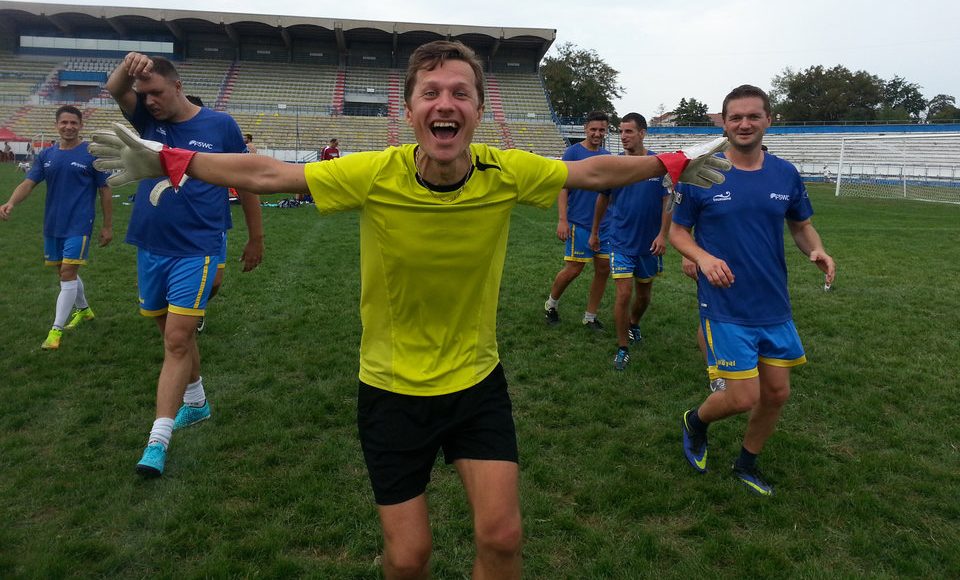 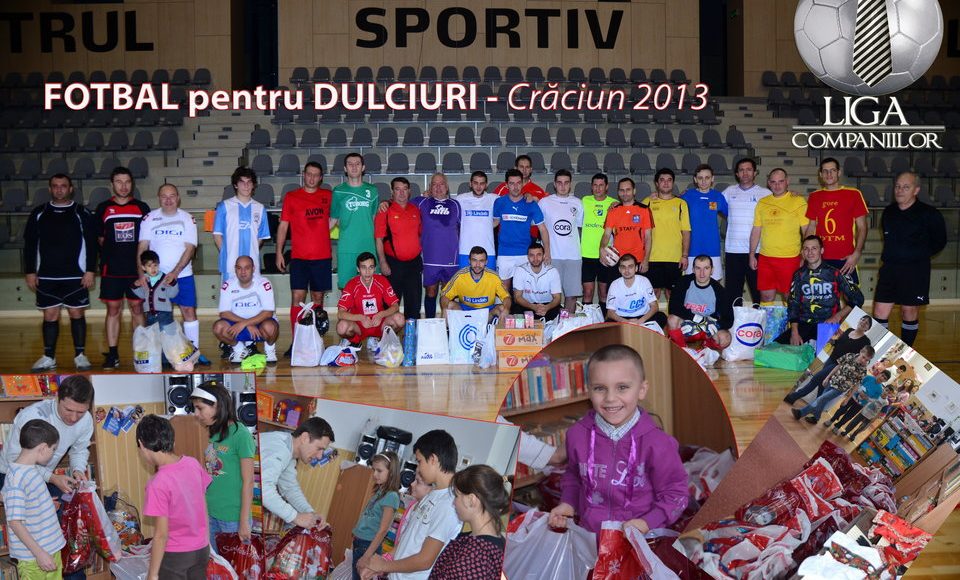 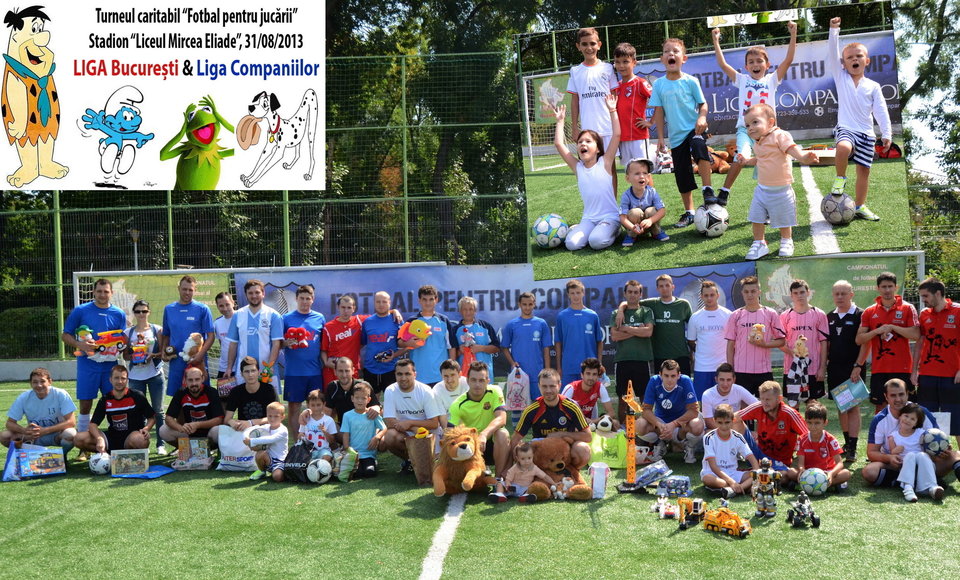 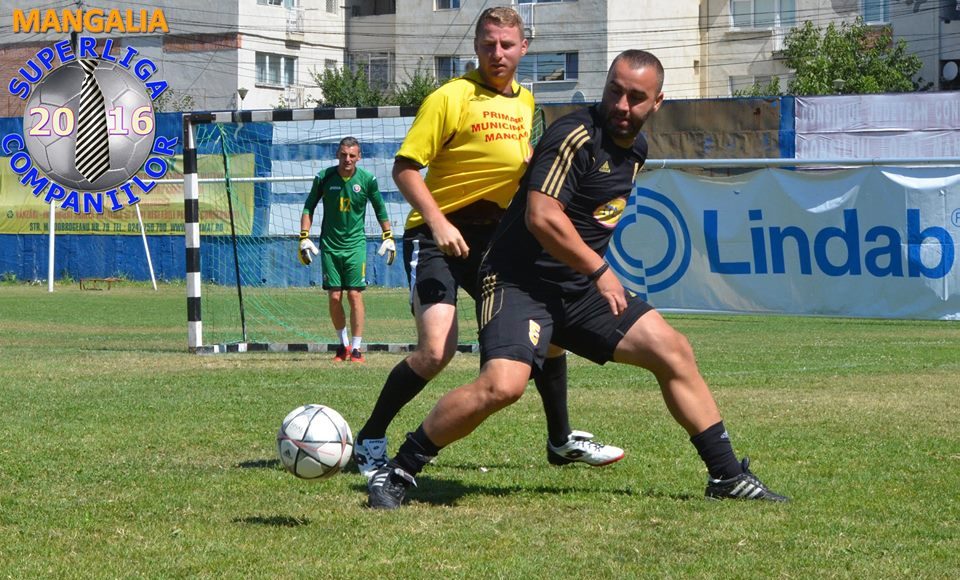 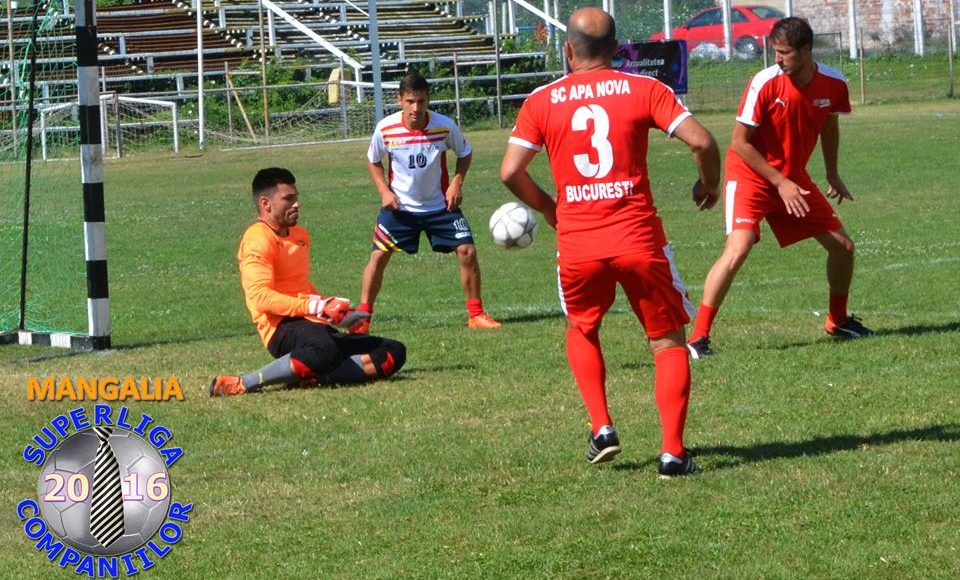 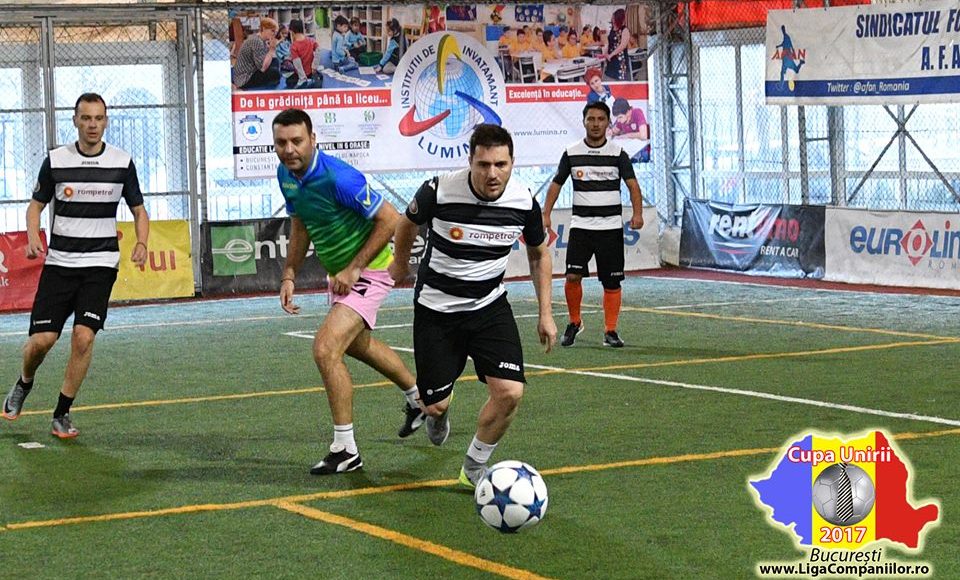 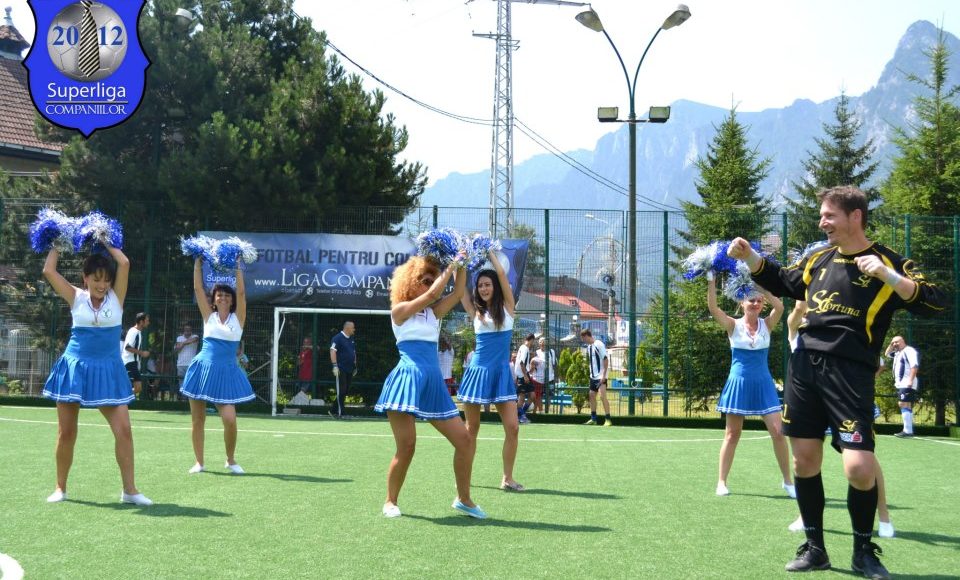