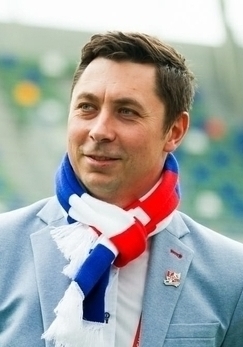 
Tomasz Mikołajko has been organizing Beskidzka Liga Biznesu in the Polish town of Bielsko-Biała since 2019. He is also a member of the Audit Committee of Pierwsza Liga Piłkarska – the second professional football division of the Polish football league system.

In the regional sports environment, Tomasz is known as an initiator of the collaboration between the Silesian football clubs.