Back in 2012, Hood Burger began a burger revolution in Slovenia. It started off as a 2-man operation in a trailer outside a shopping mall and it now grew into a business that employs 40 people in 3 locations around Ljubljana.

In 2015, the football team of Hood Burger United was established and in the same year it was invited to an international tournament in Stuttgart where they finished 5th. They joined Slovenian Poslovna nogometna liga in the 2016/17 season when they reached the cup finals, lost, and finished in second place. 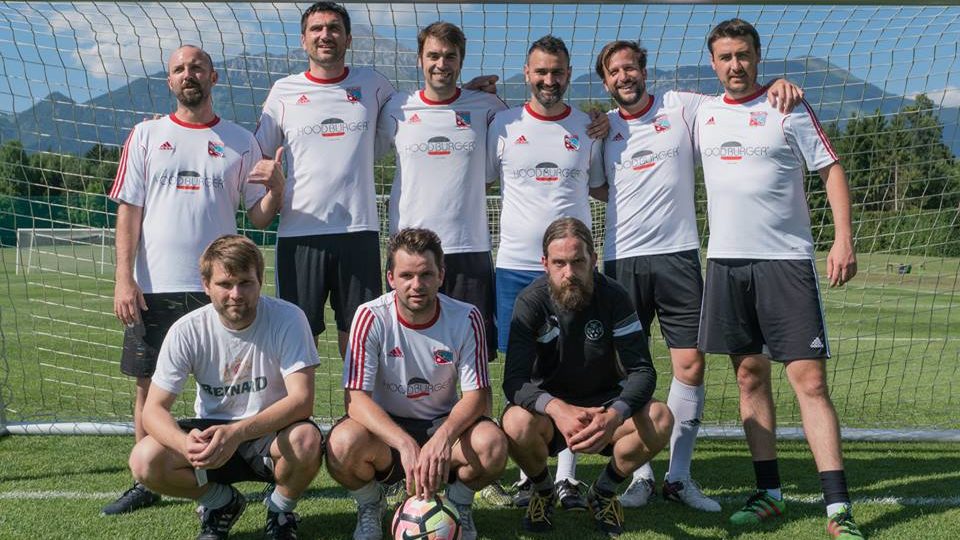 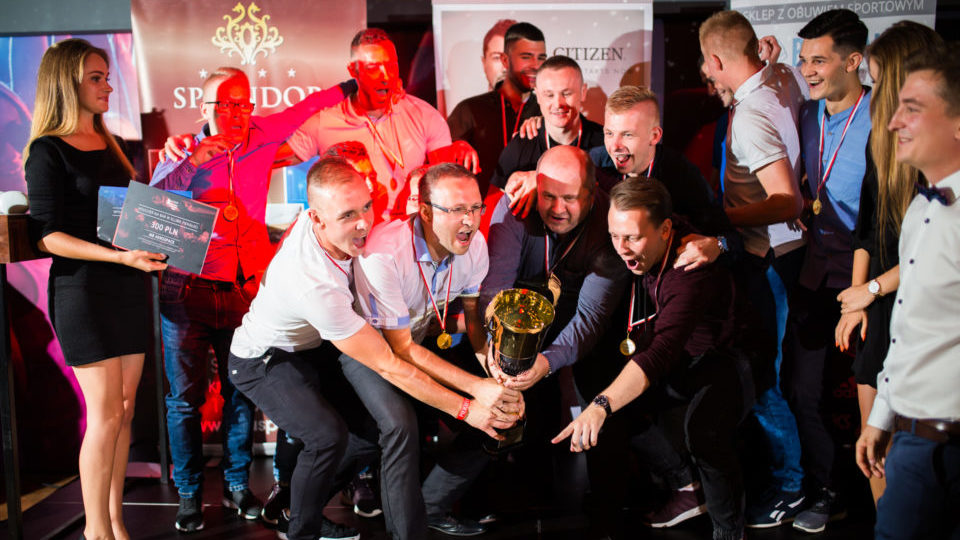 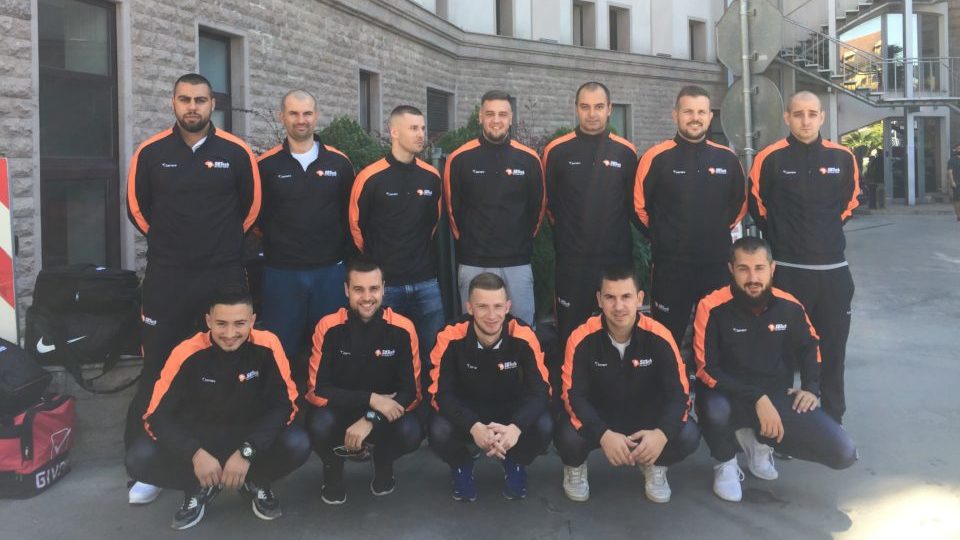