AD Auto Total, a company with full Romanian capital, started its activity in 1994 with just one brand in its portfolio (Mann und Hummel), and in over two decades it has numbered over 20,000 customers, 900 members and 50 deposits. In addition to car parts trade, the company has developed under the ad garage brand stable long-term partnerships with over 6,000 service outlets in the country.

AD Auto Total's best game of the 2018/2019 season in Liga Companiilor was the 2-0 win over Gemini Solutions - a team which finished in the top three of the league three times in a row: 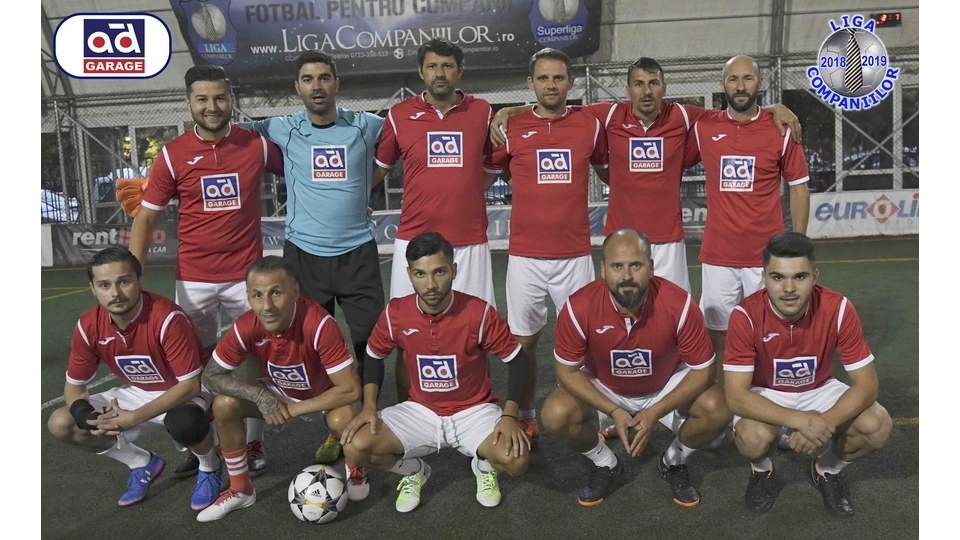 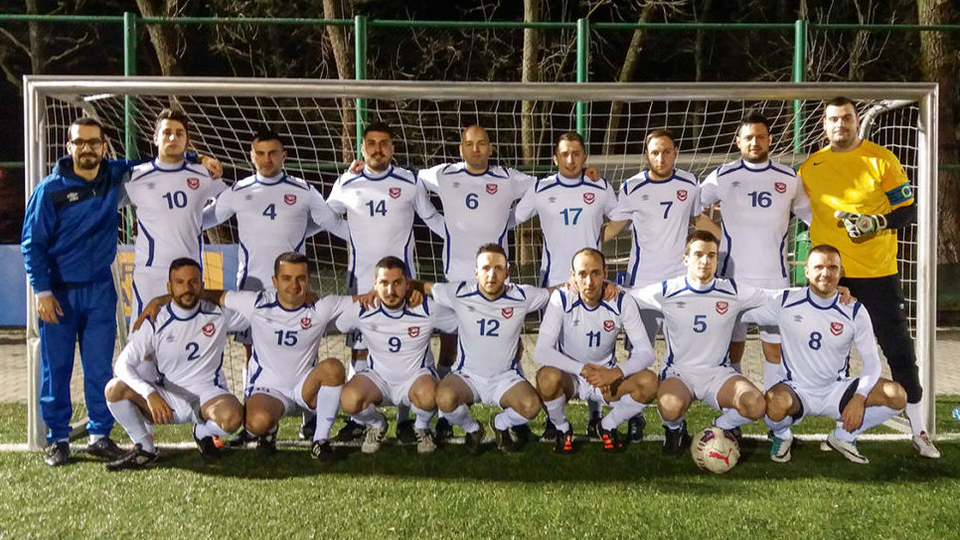 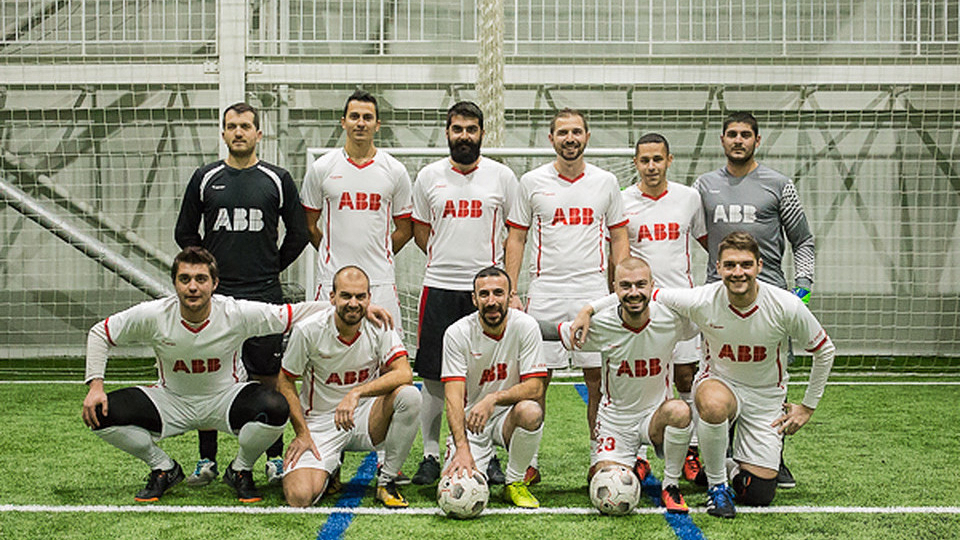