Intel futsal team was founded in 2013 in Nizhny Novgorod, Russia. Players of the team are employees of the software development center of Intel Corporation, one of the largest semiconductor chip manufacturer. The team has been participating in Nizhny Novgorod region futsal championships since 2013. 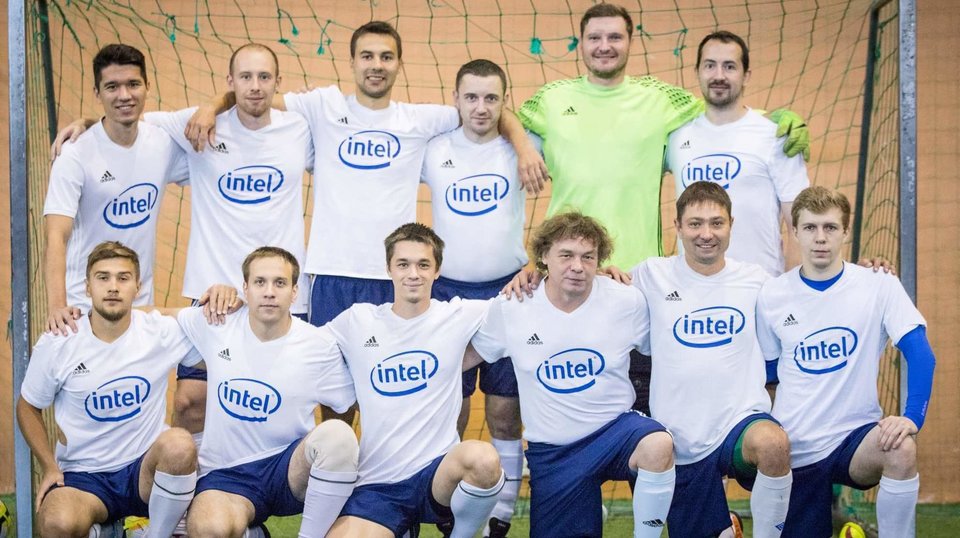 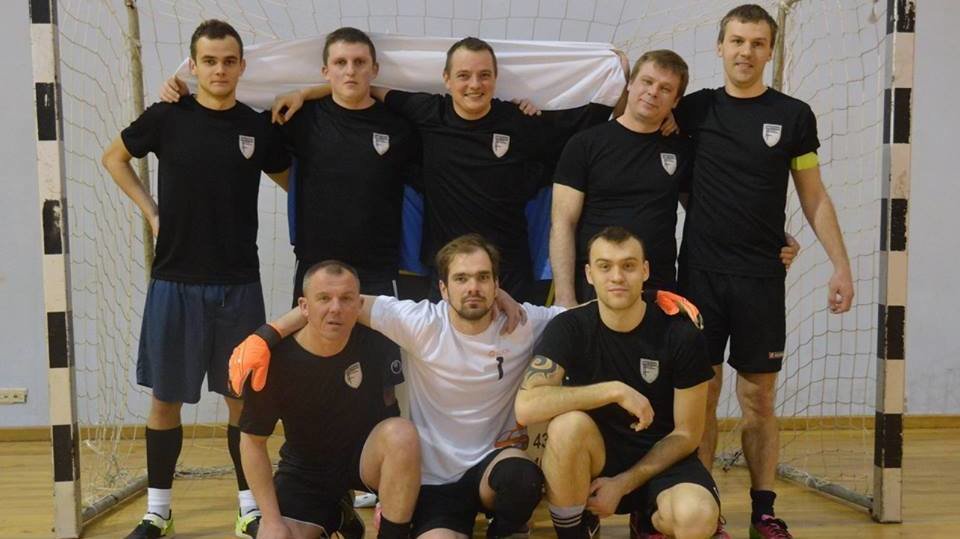 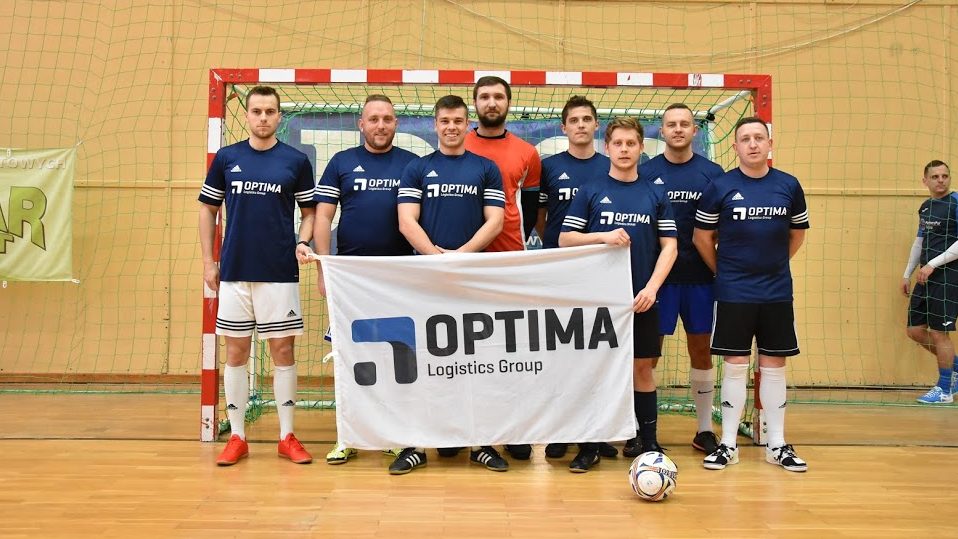