Under this name, the team has a two-year history in the elite football league for companies in Bucharest/Romania - “Liga Companiilor” (Companies League) - with the following results:
- vice-champions from 22 teams in the 2nd league 2017/2018
- 6th from 16 teams in the 1st league 2018/19 with 2 games left till the end of the season
- champions of the Constructors Cup 2017 (summer)
- 3rd place in the Companies Cup 2018 (winter)
- vice-champions in the Companies Superleague 2018 (summer)
* the best game of the current season was the 6-3 win over the reigning champions AD Auto Total: 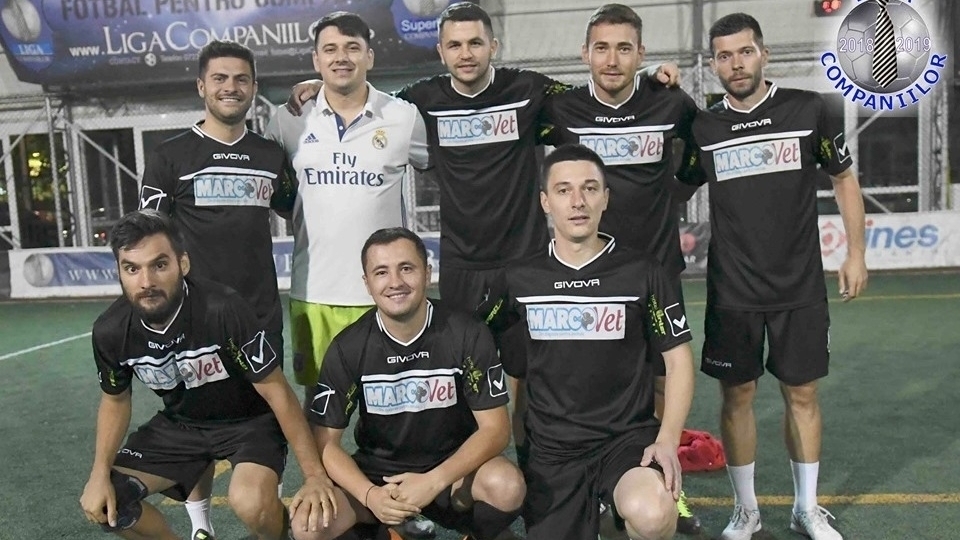 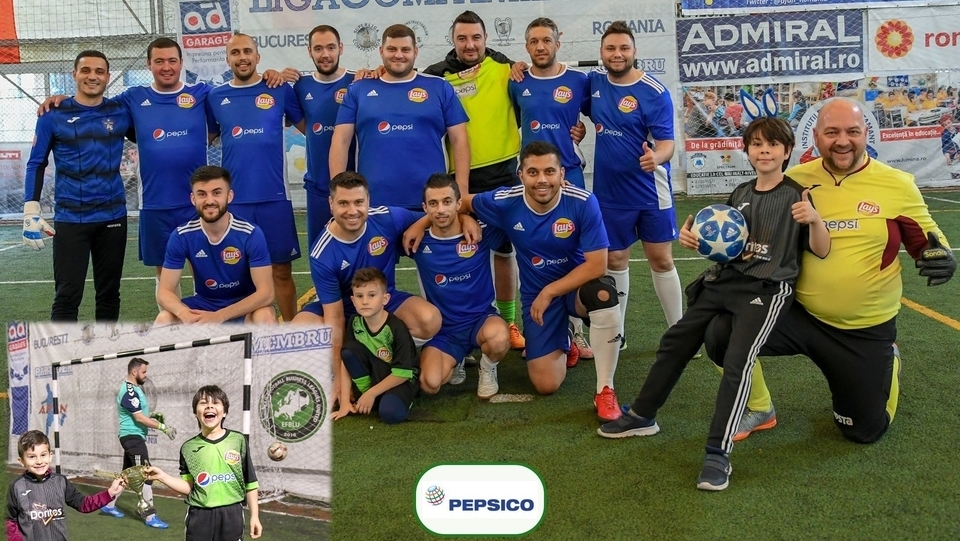 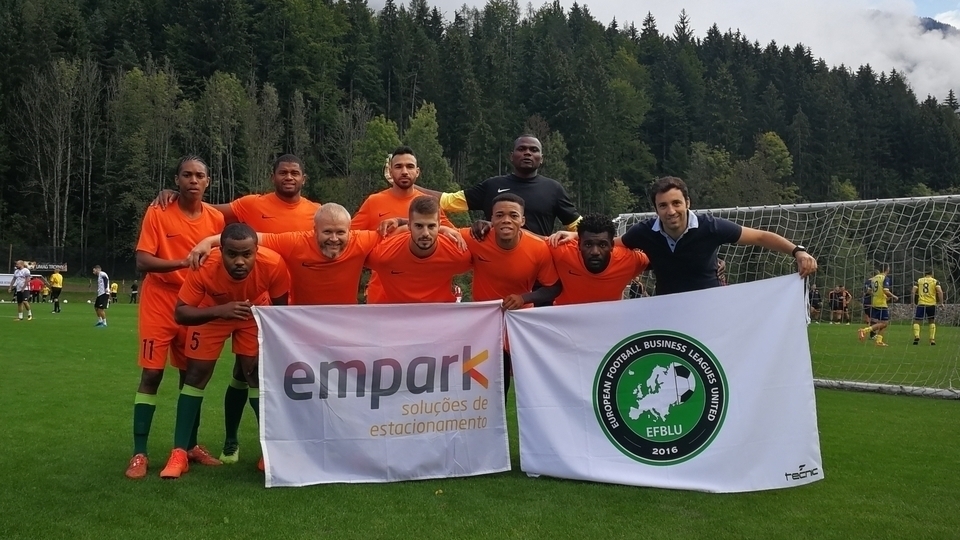