The team of the patrol police department was renewed in 2014 and since then it has been taking part in many intercountry and international tournaments. The team, which is curently competing in the Georgian Business Champions League, has won several tournaments, including EFBLU European Cup 2 in the Slovenian alpine resort Kranjska Gora in 2018: 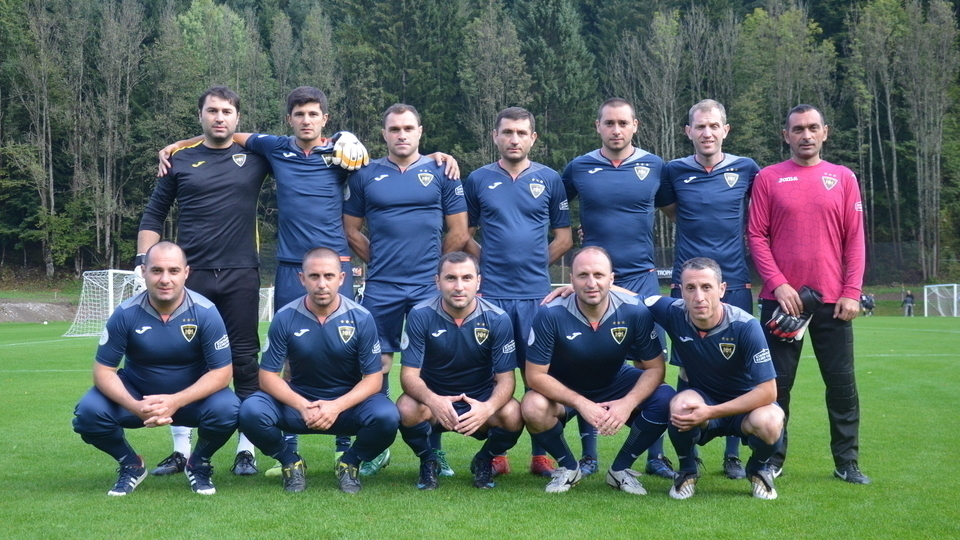 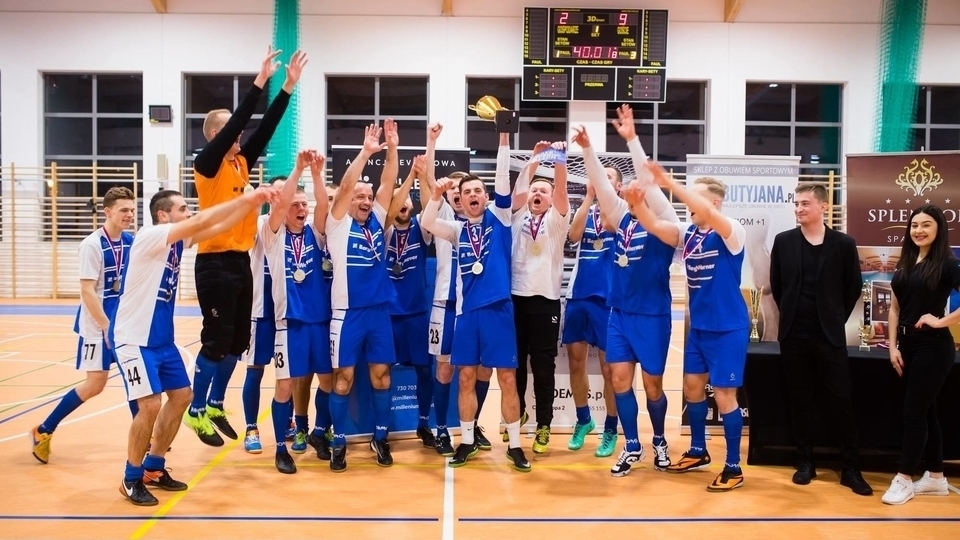 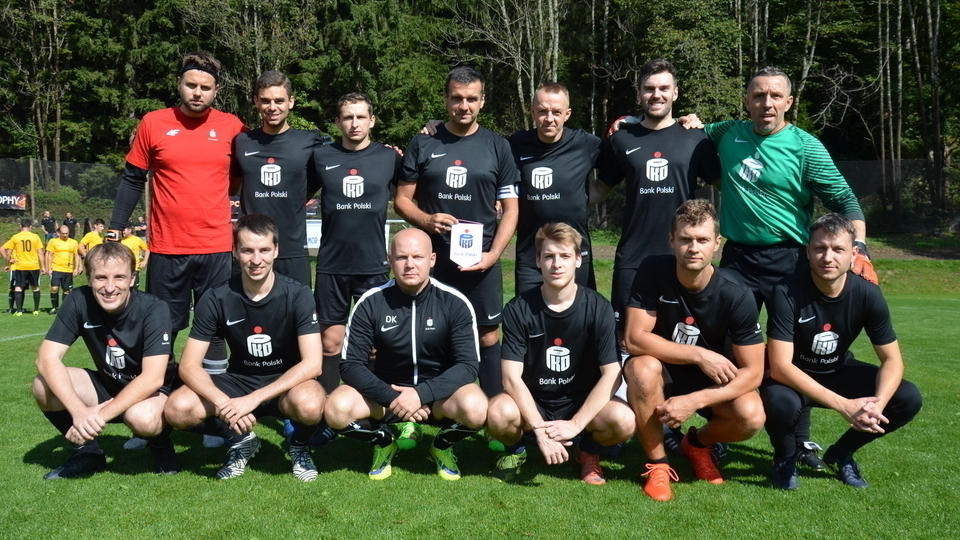