BUSINESS CUP is the German member of EFBLU! 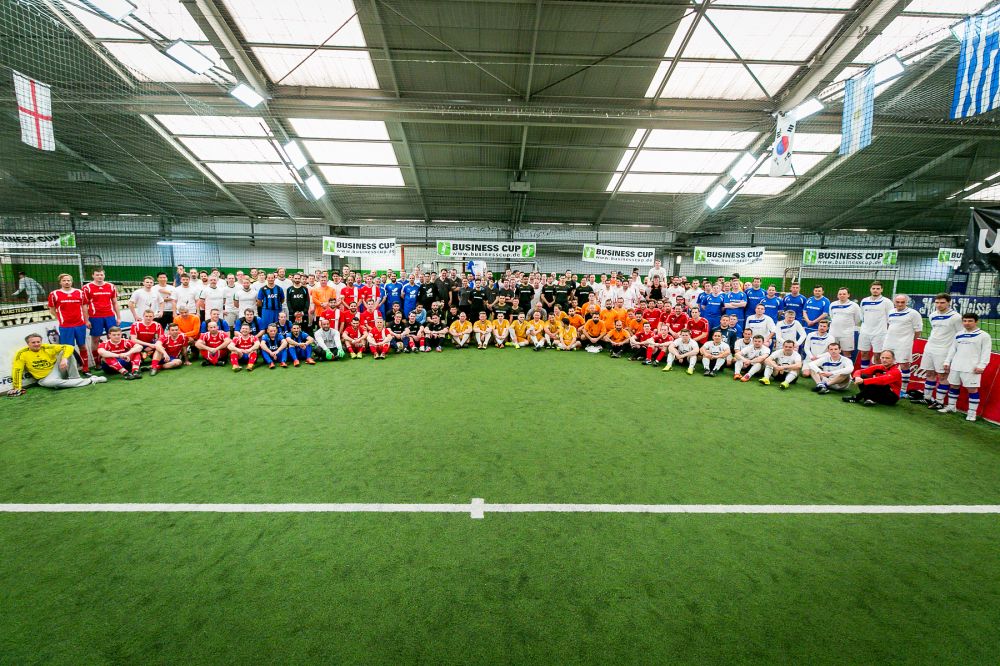 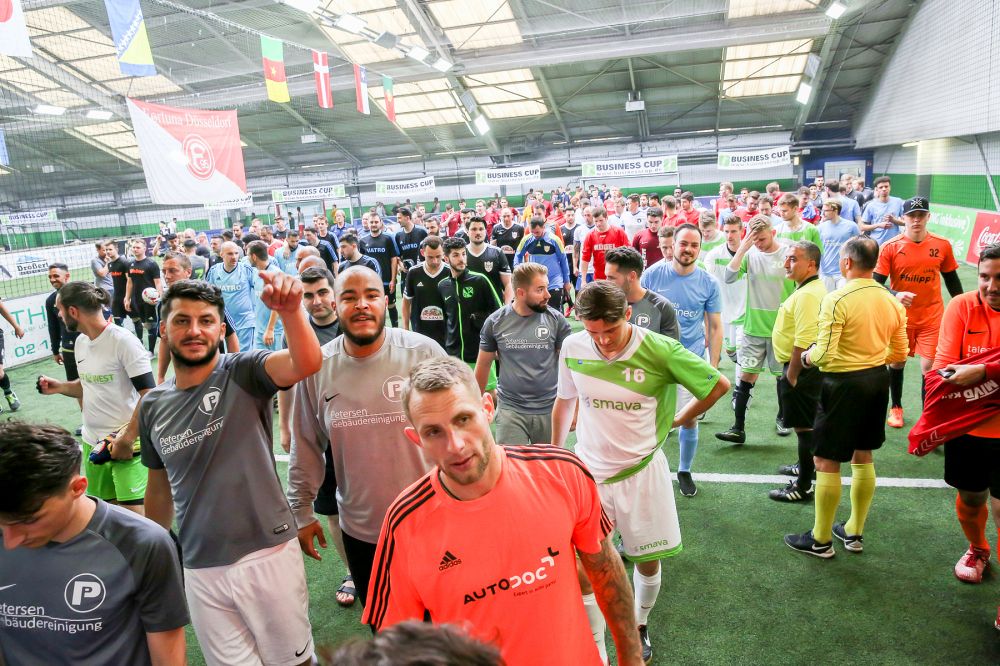 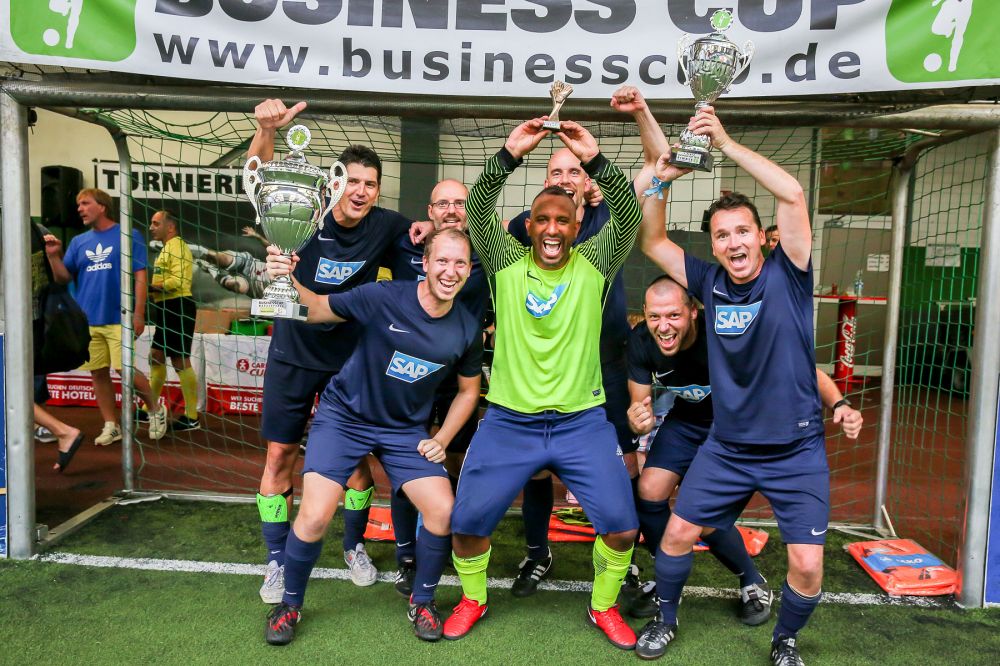 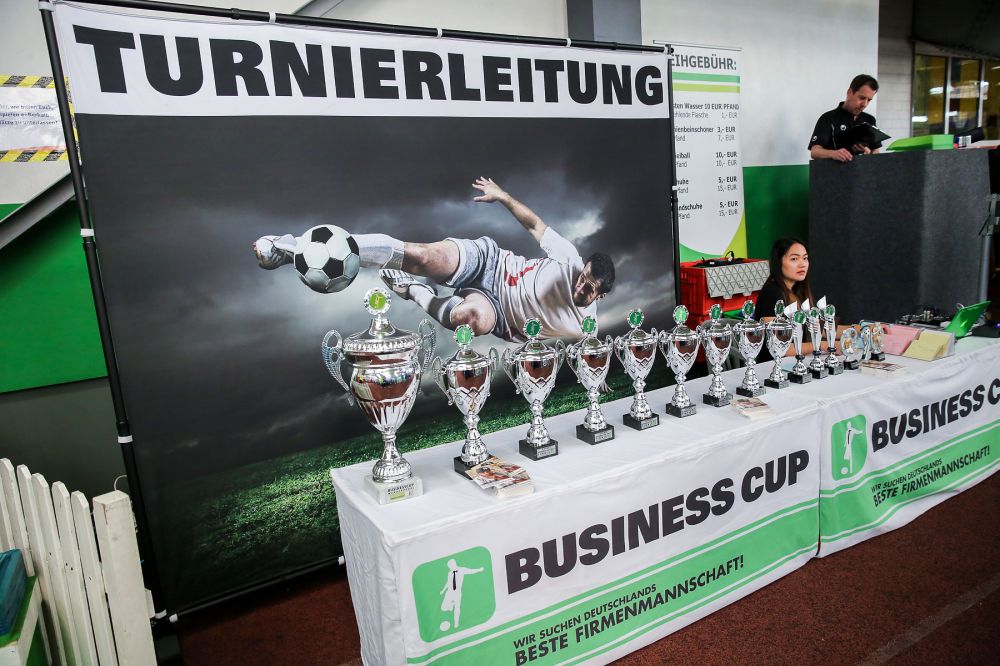 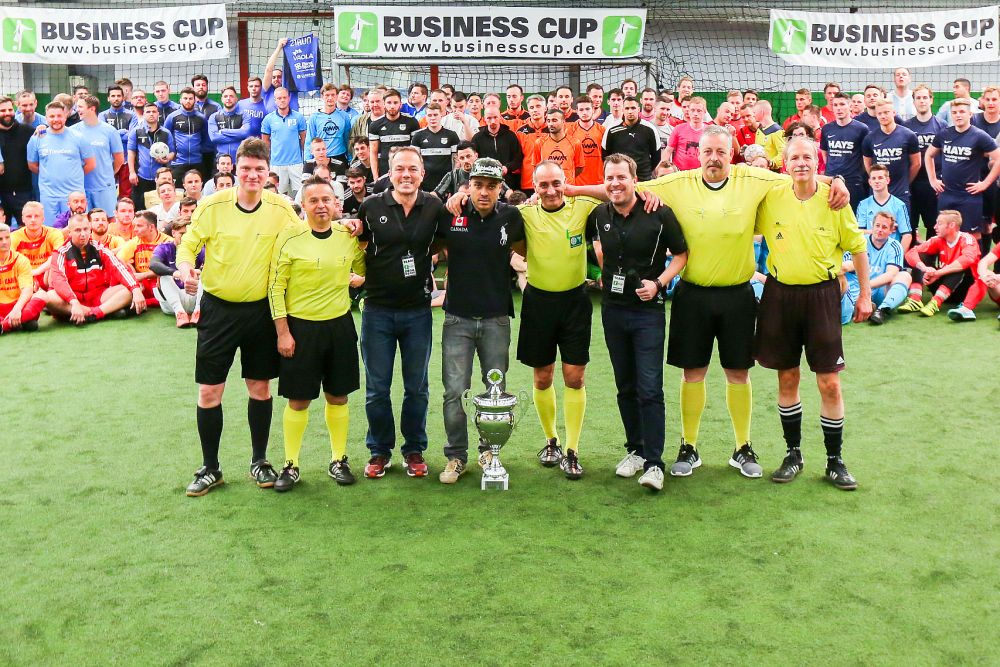 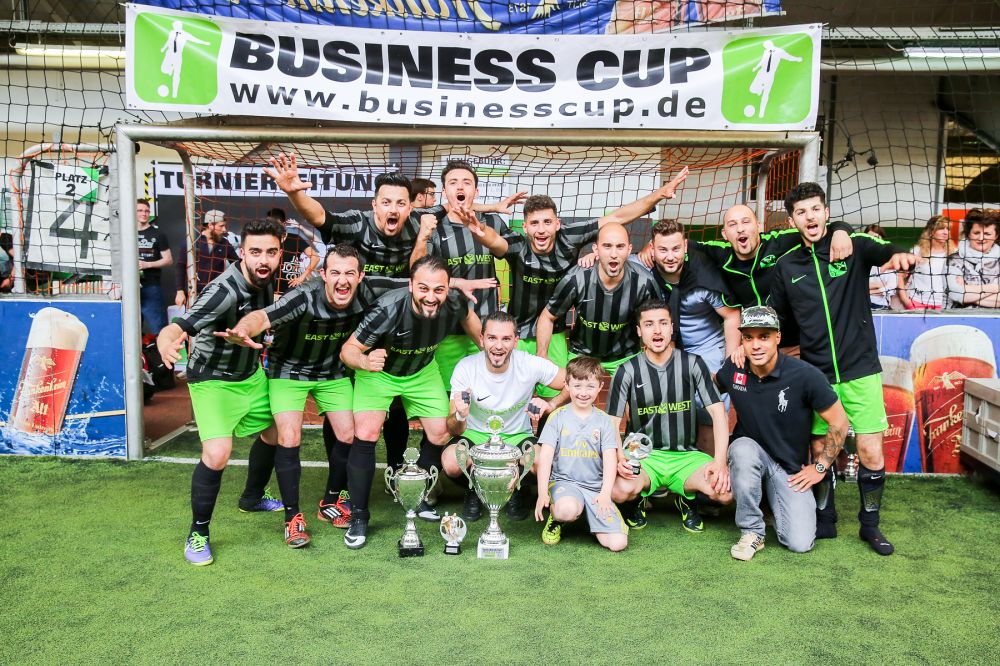 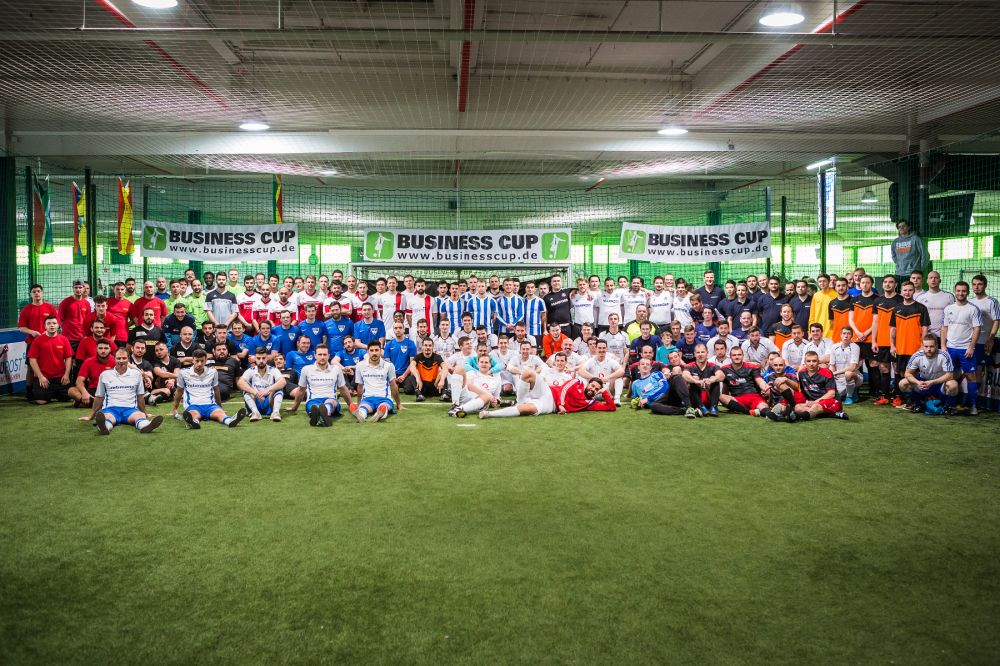 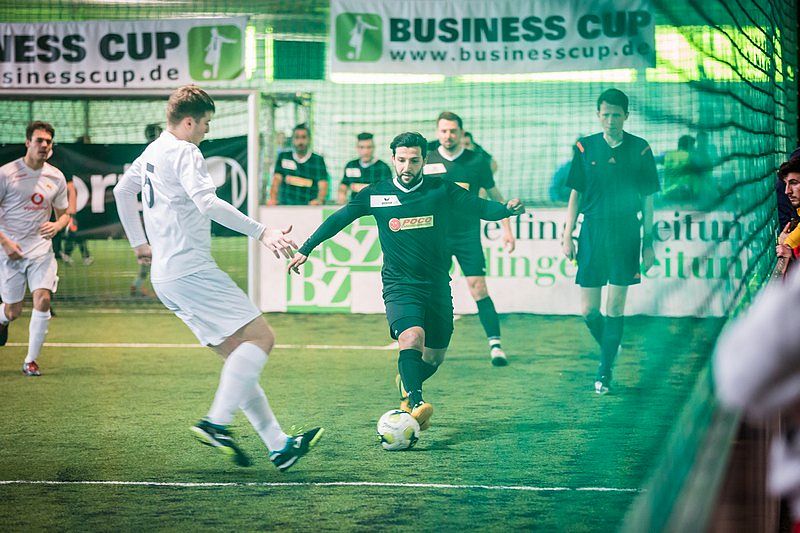 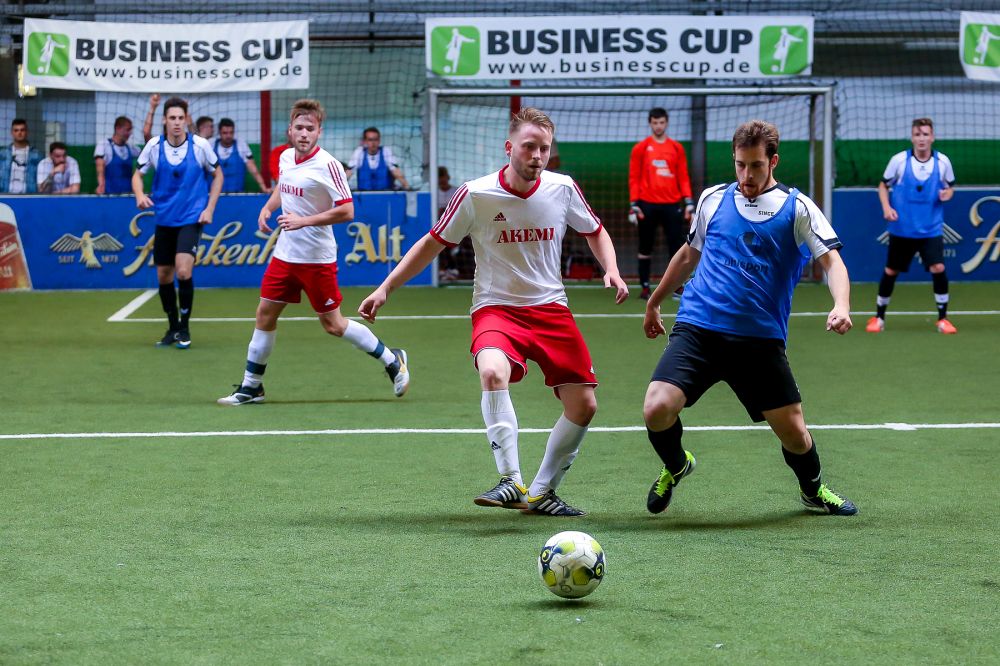