Liga Firm Rzeszów (LFR) is an EFBLU member from Poland and a football league for companies and institutions from the Podkarpackie region in the southeastern part of the country.

Since its establishment on the Rzeszów market in 2014, LFR has already completed 8 league seasons by the summer of 2018 with the participation of more than 30 teams, including some of the world's largest companies like Deloiite, BorgWarner or Pratt & Whitney.

The level of football in Liga Firm Rzeszów is also pretty high and the second place of their Autumn/Winter 2017/18 champions Zakład Metalurgiczny "WSK Rzeszów" at the strong EFBLU European Tour 1 in the Latvian capital of Riga is perfect proof of that. 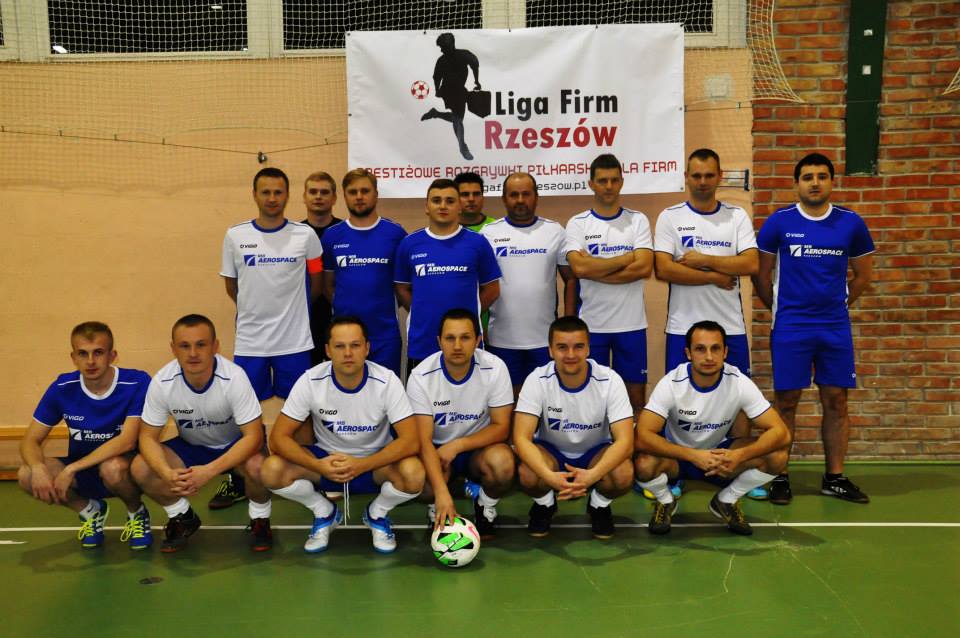 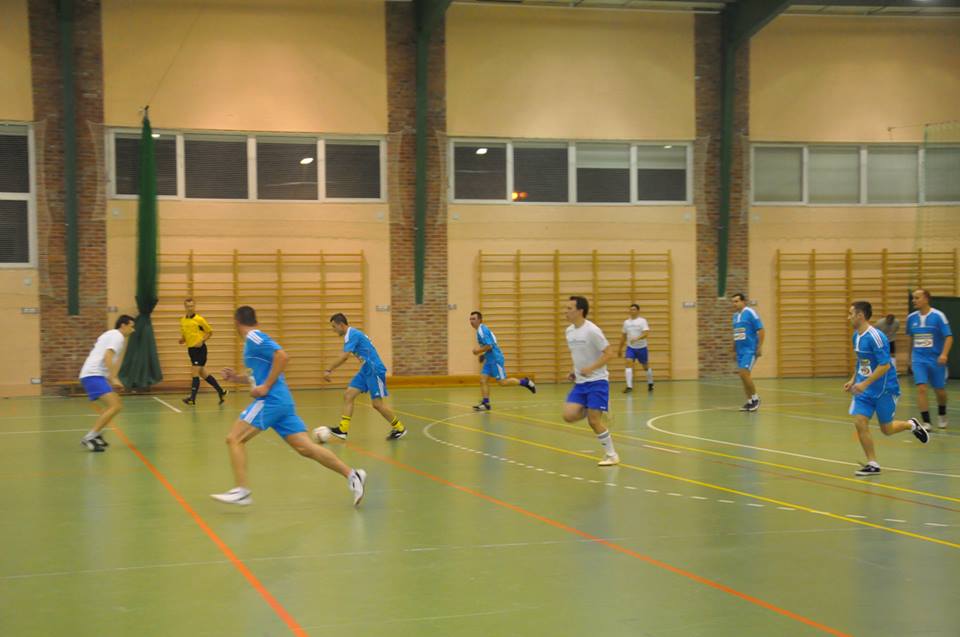 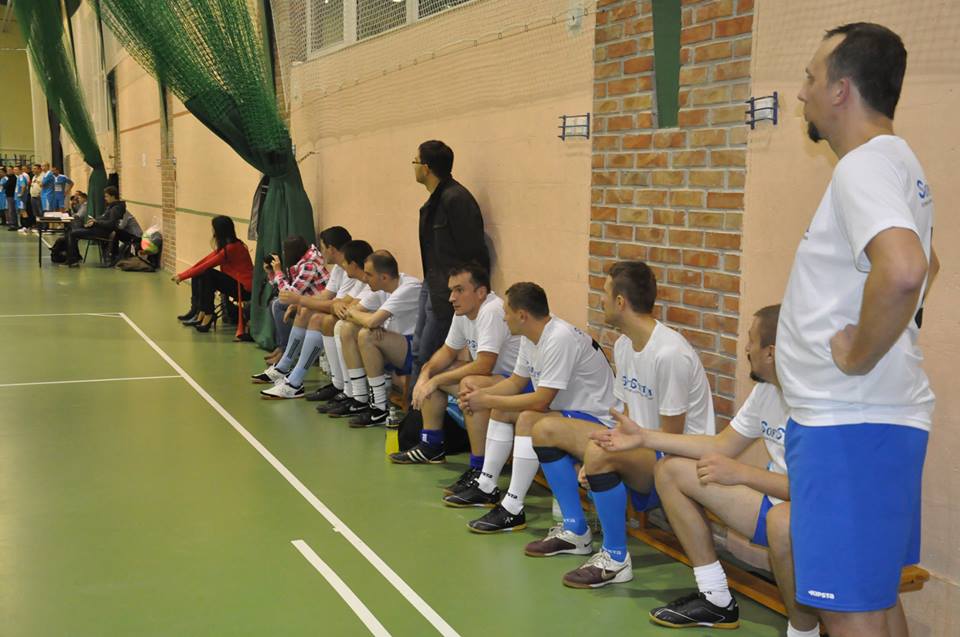 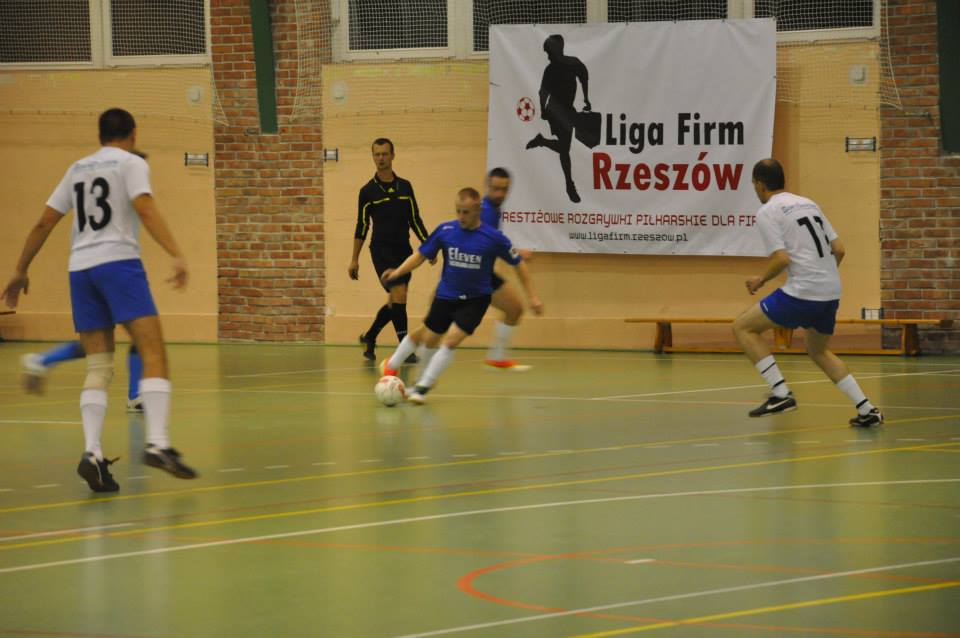 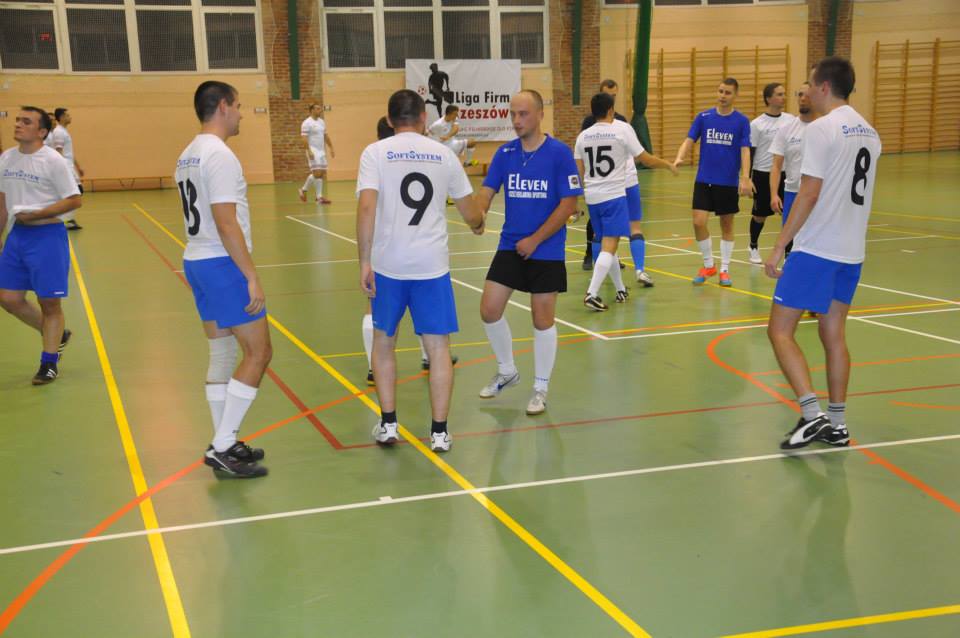 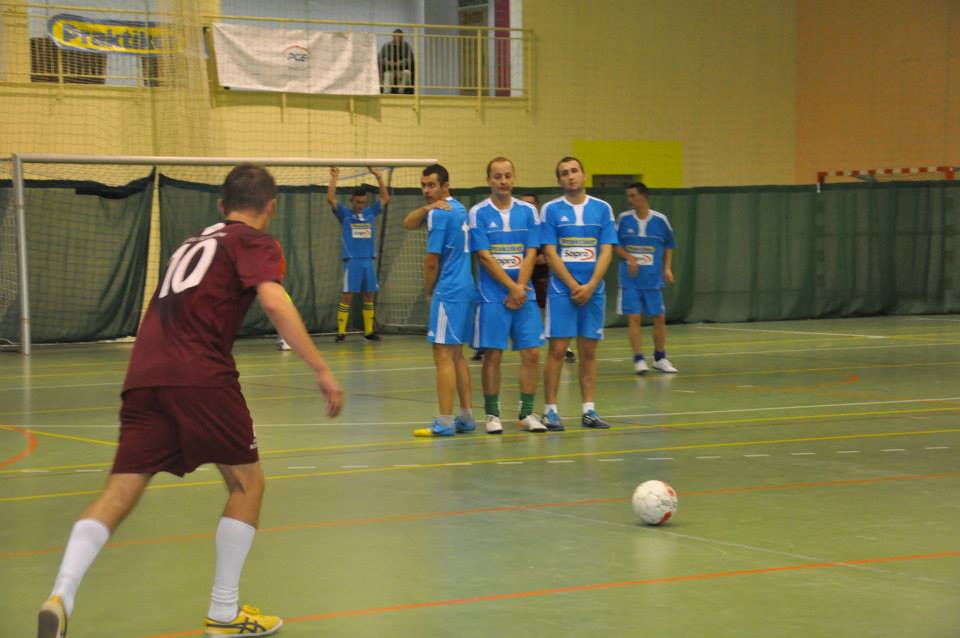 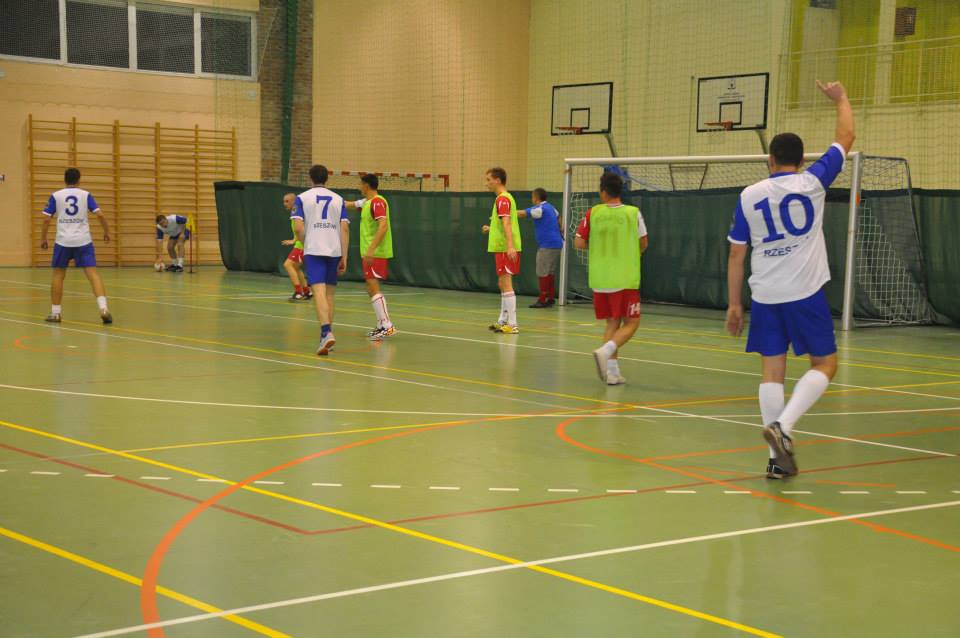 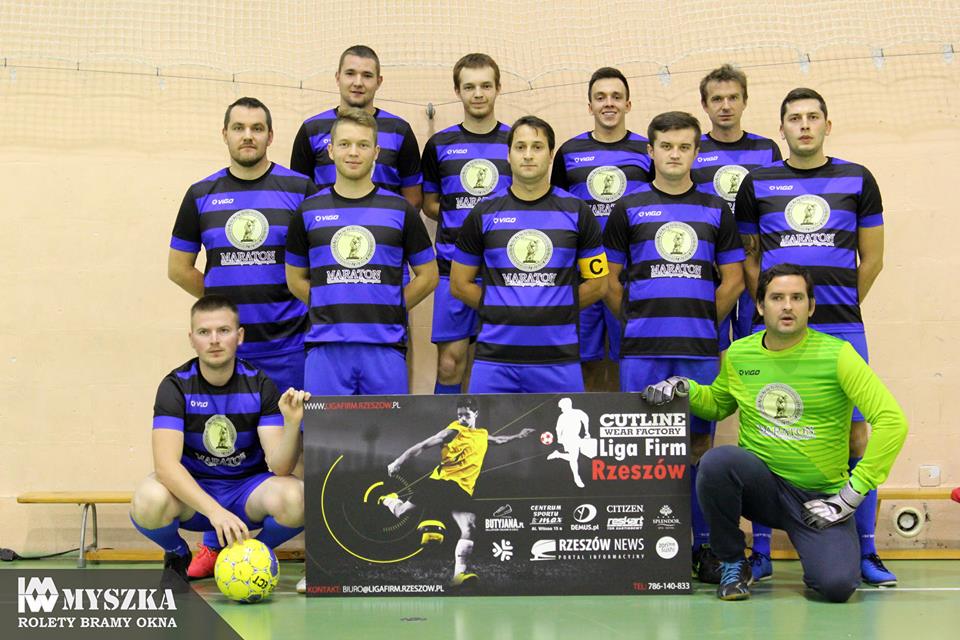 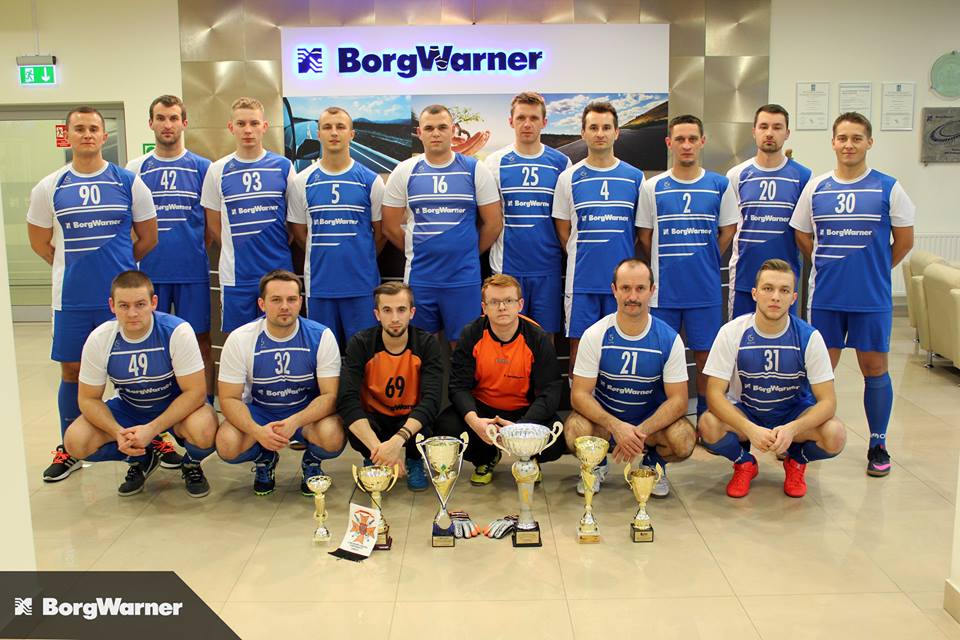 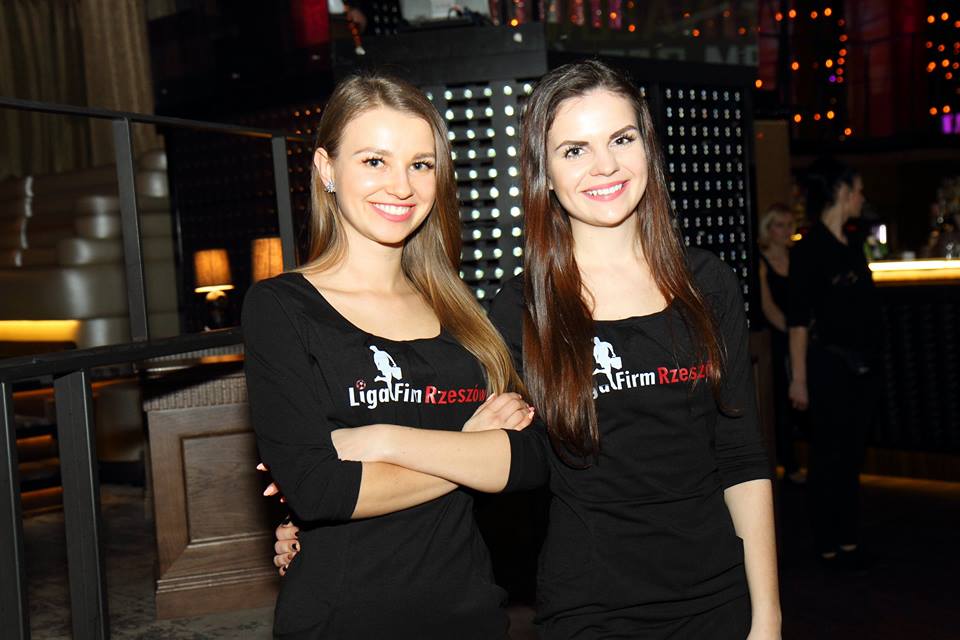 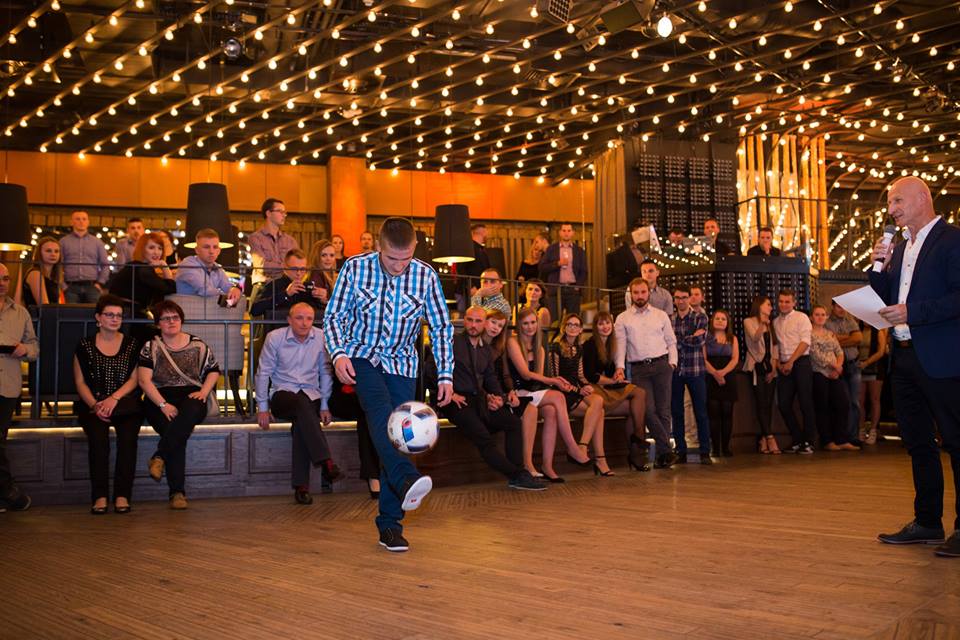 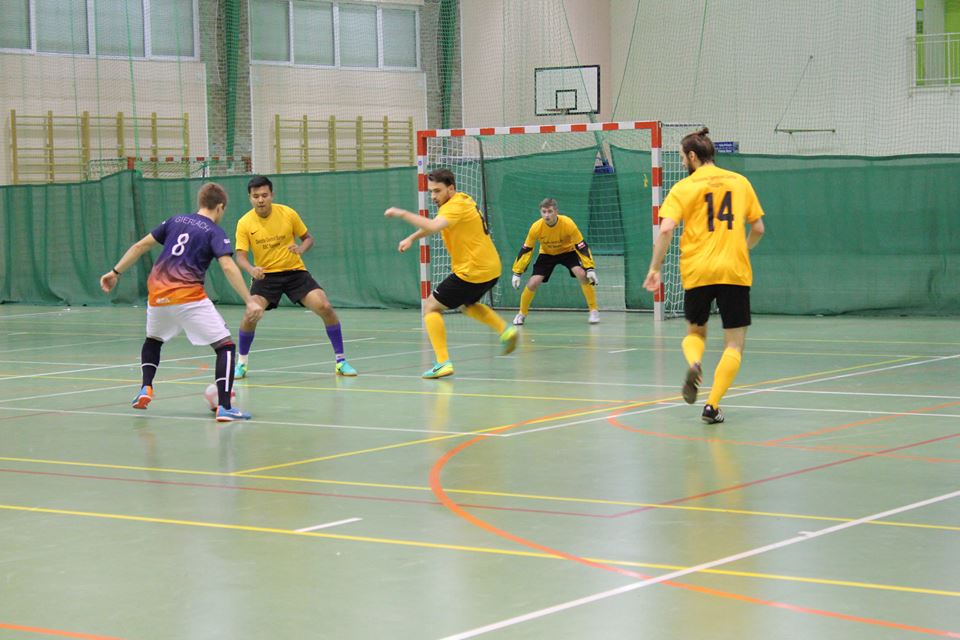 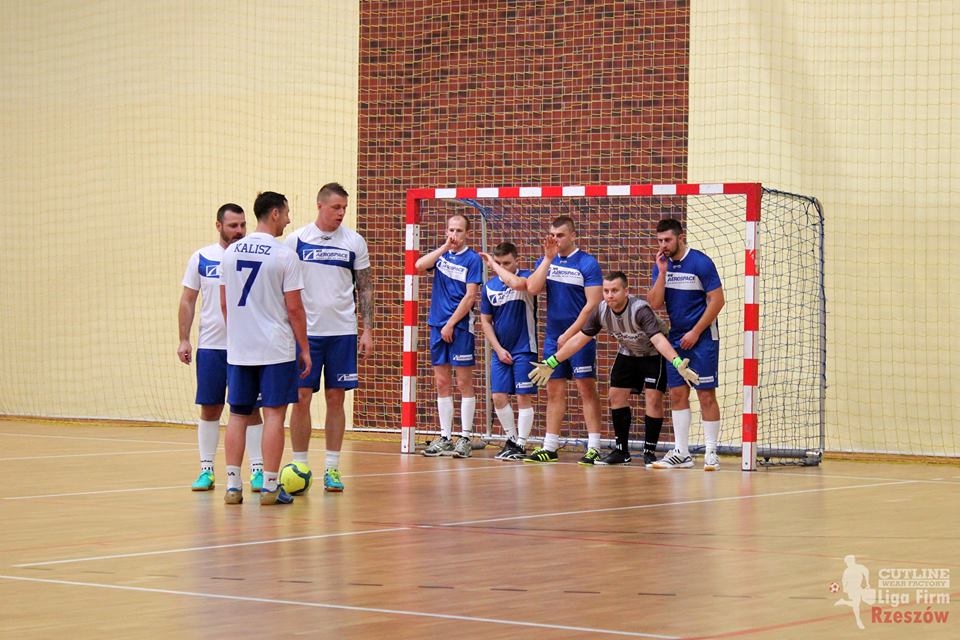 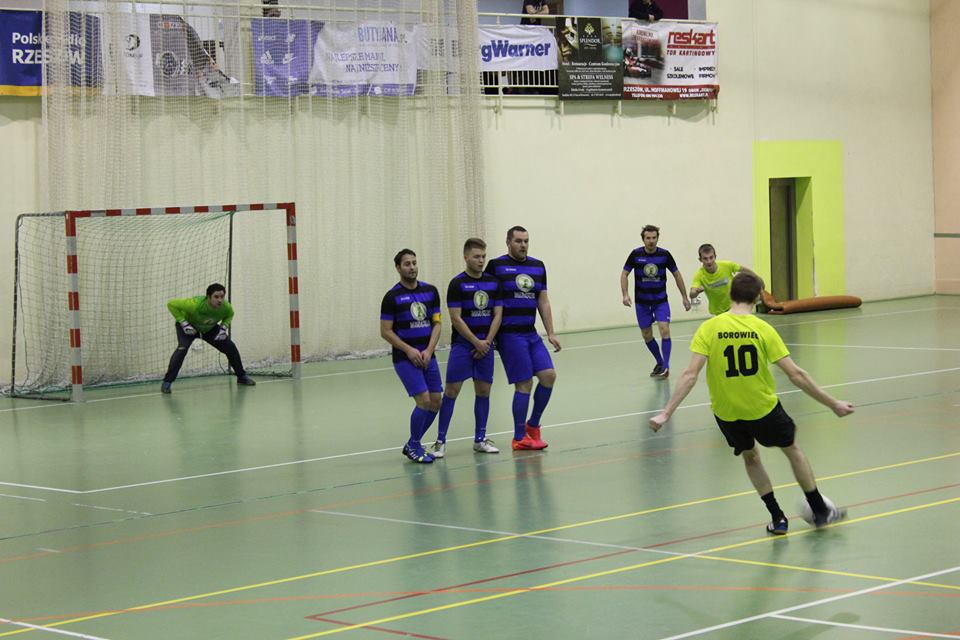 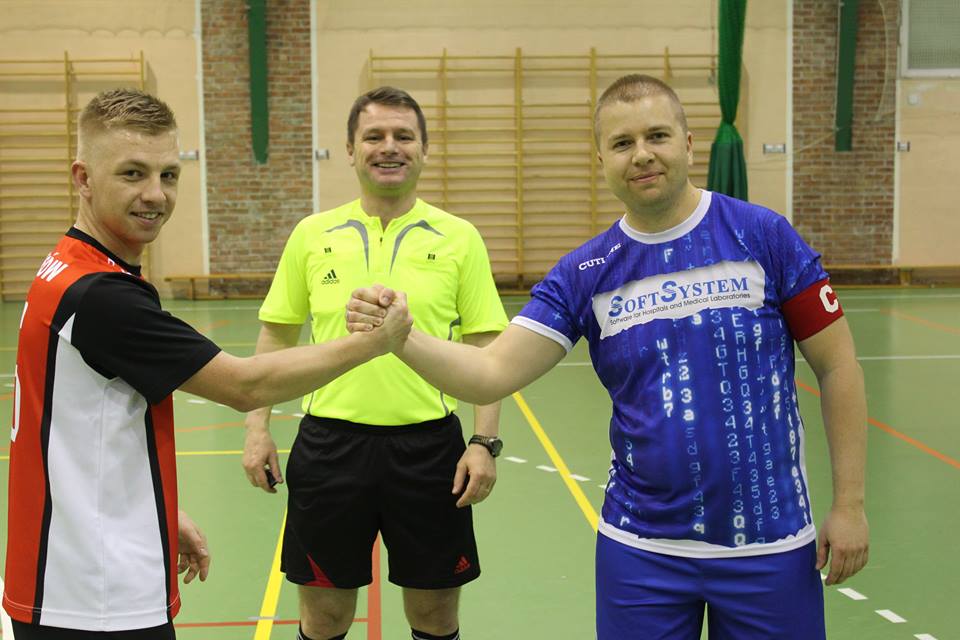 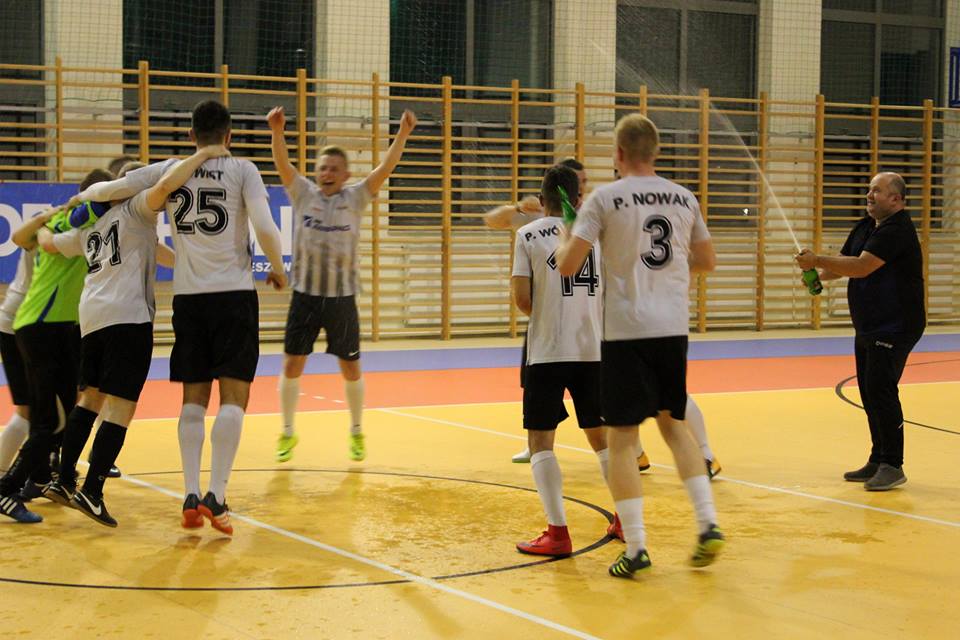 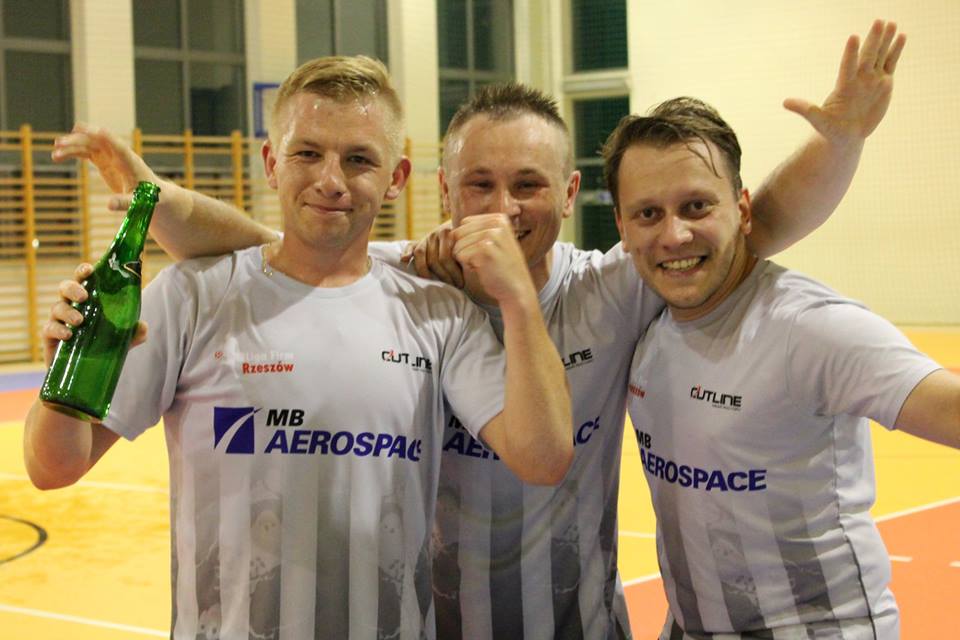 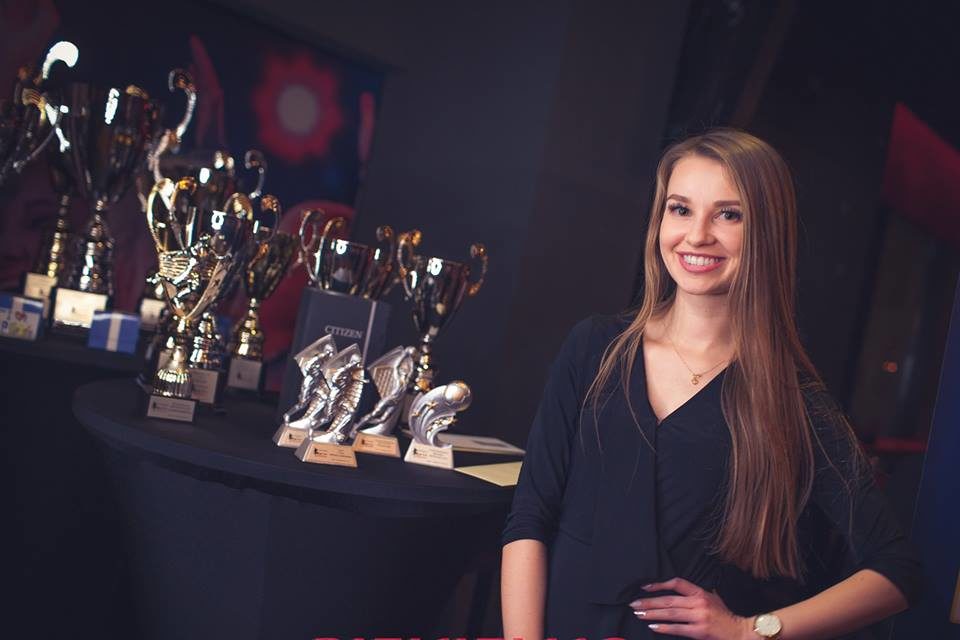 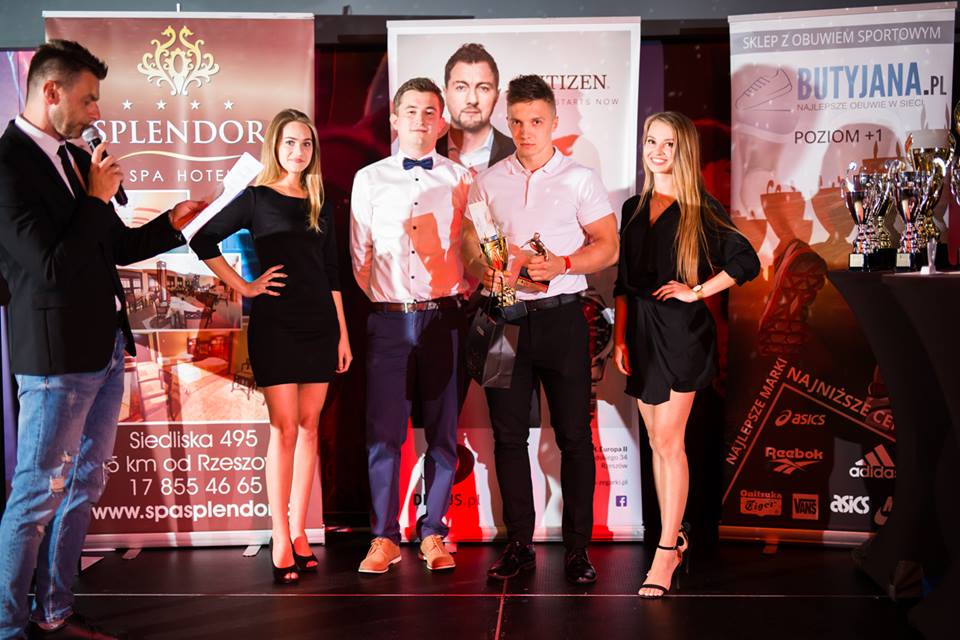 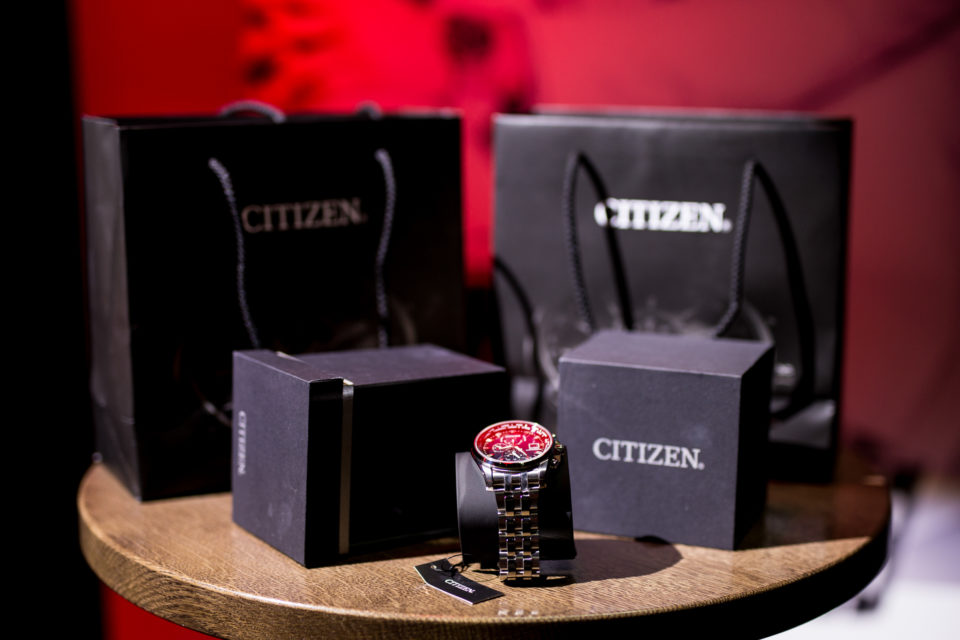 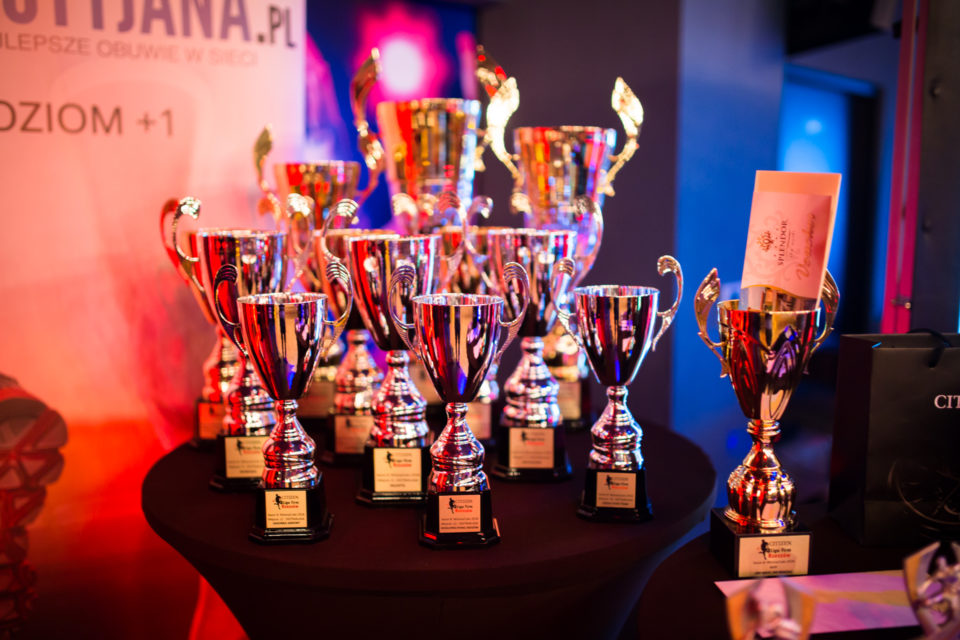 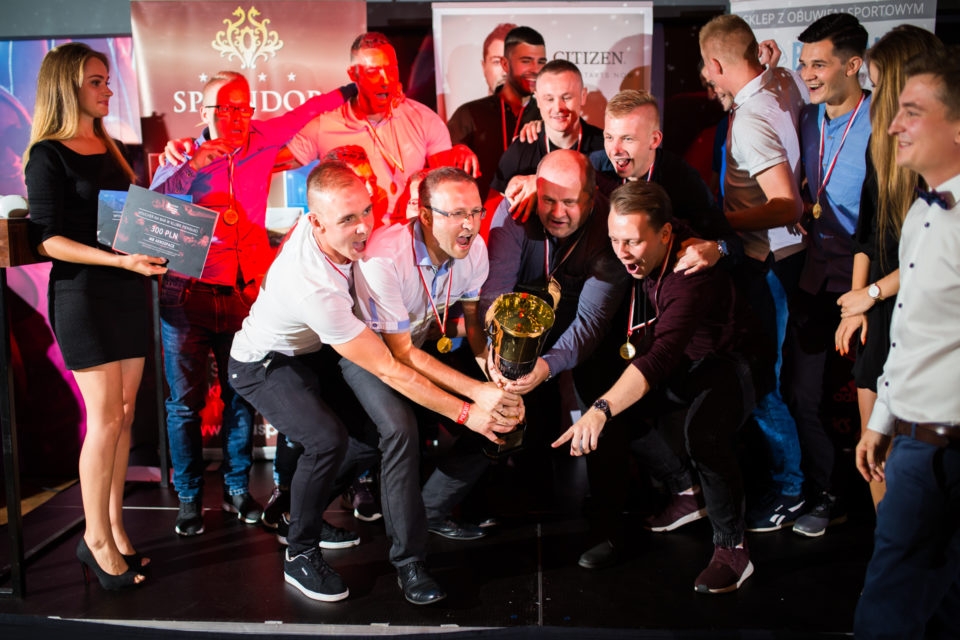