Poslovna nogometna liga from Slovenia is one of the EFBLU founding members. It is a football business league organized by SportForum Slovenija - Association for sport promotion in Slovenia and supported by the Football Association of Slovenia.

The league was launched in April 2015 in the city of Koper and soon was implemented in the cities of Ljubljana and Maribor, too. The best teams from each of the three cities qualify for the national final tournament which takes place in the new national football center in Brdo pri Kranju.

The 2016/17 season attracted 36 participating teams with approximately 600 players. More than 60 companies took part in the competition as some of them were joining to form one team. They come from the academic, business, banking and political sectors and include such institutions as University of Maribor, Faculty of Economics of University of Ljubljana, City of Ljubljana, City of Ptuj, Port of Koper, Triglav Insurance, Bank of Koper, etc.

The league games are for 6-a-side teams and are played on artificial turf or natural grass, depending on the location. Poslovna nogometna liga provides referees, masseurs, medical staff, speaker, fun park for children, free beverages and food for the participating teams and for sale to the spectators.

The main goals of the sport events are team building, networking, recreation, entertainment. 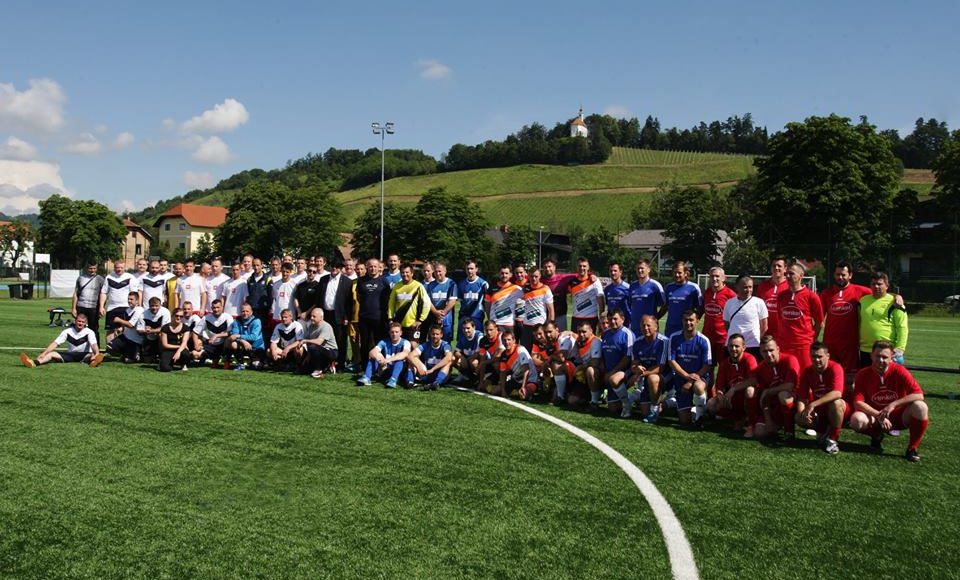 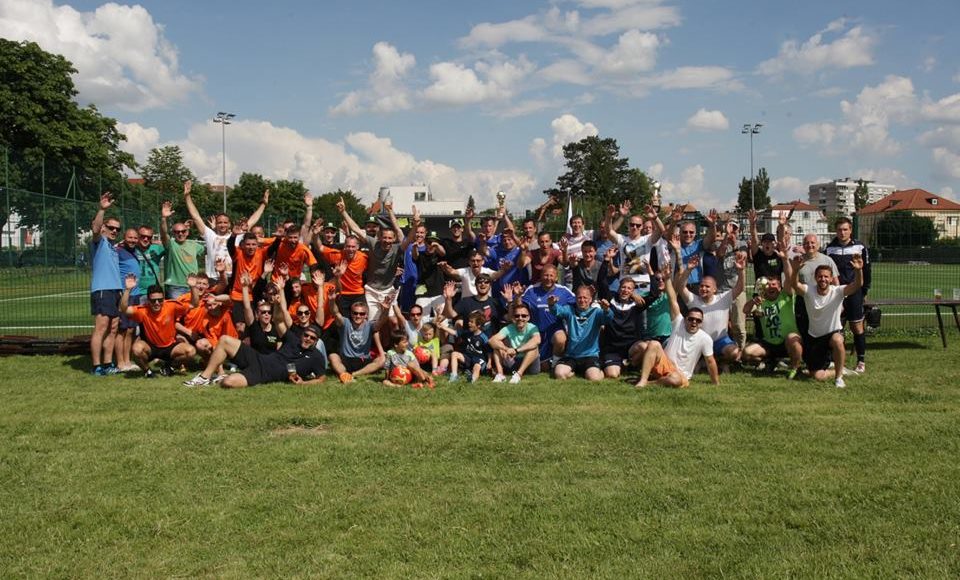 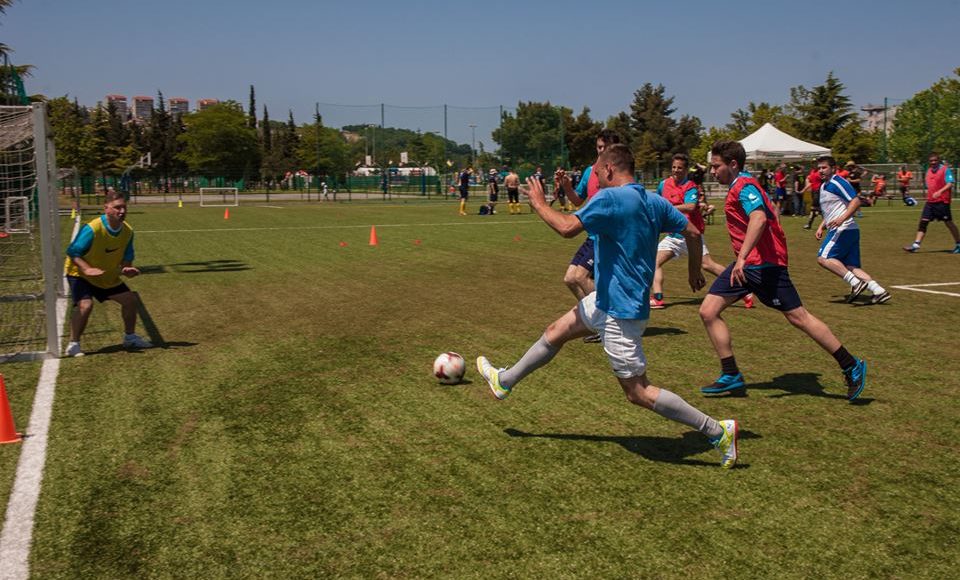 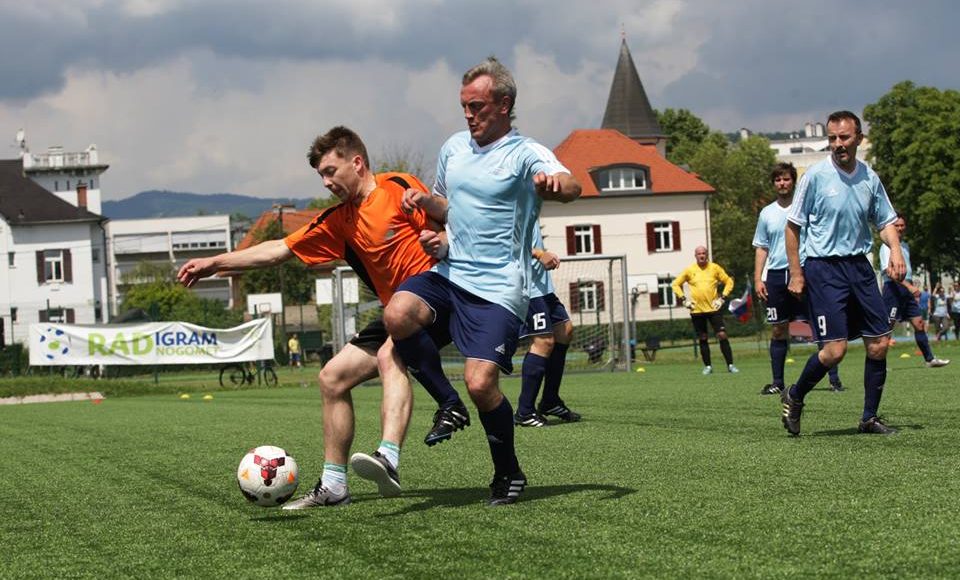 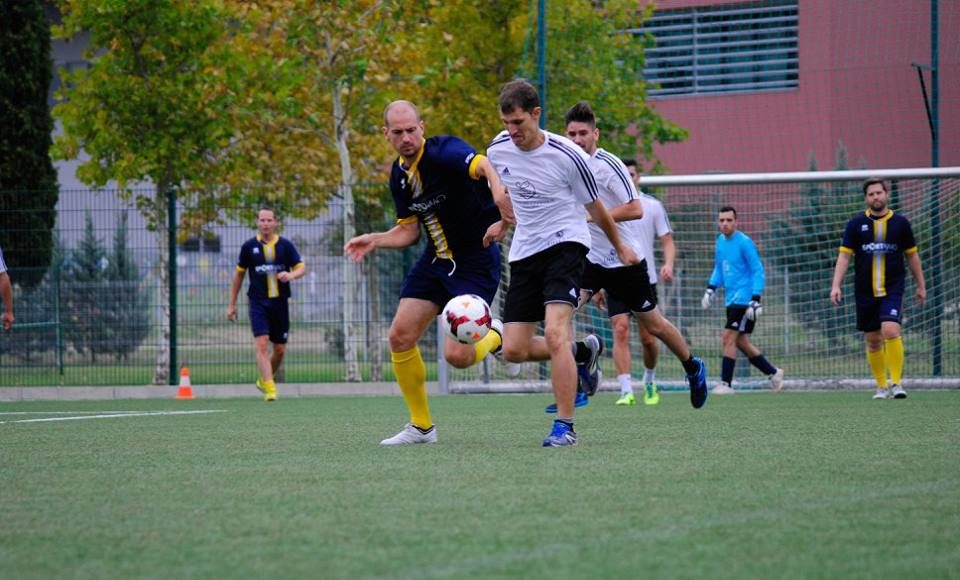 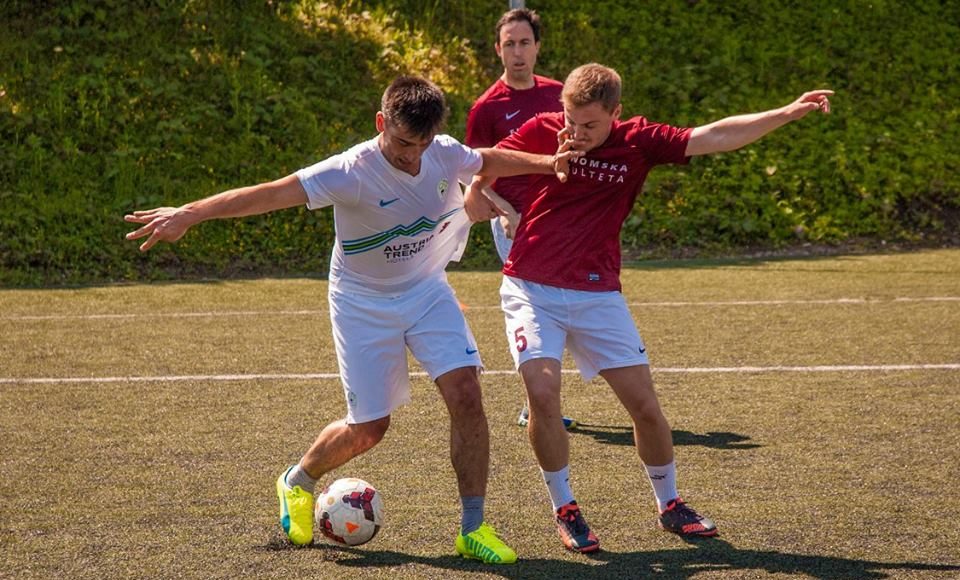 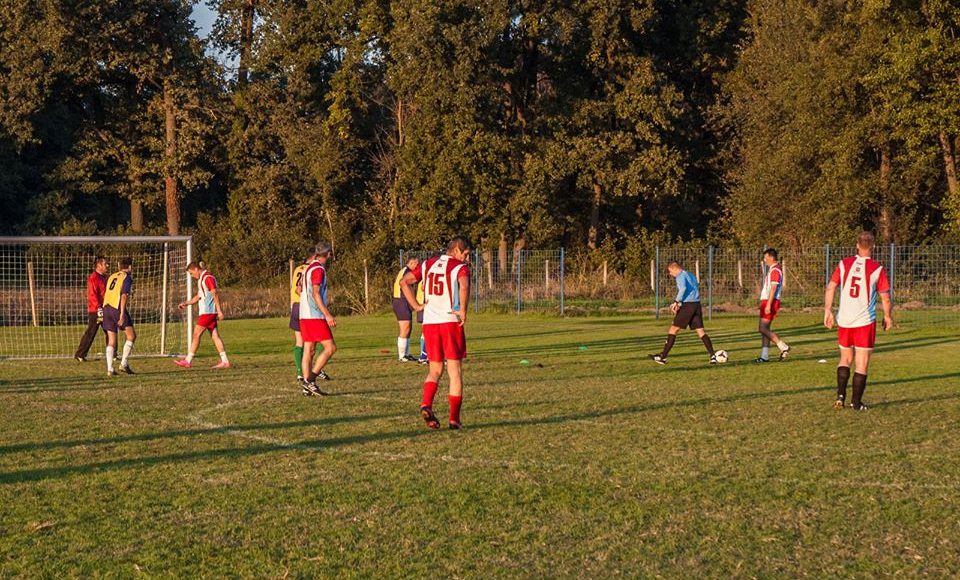 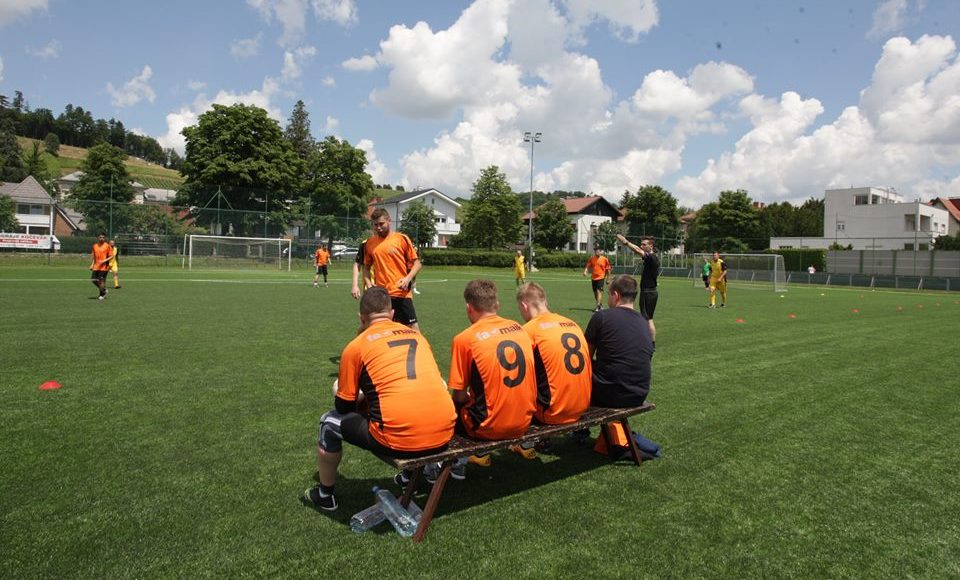 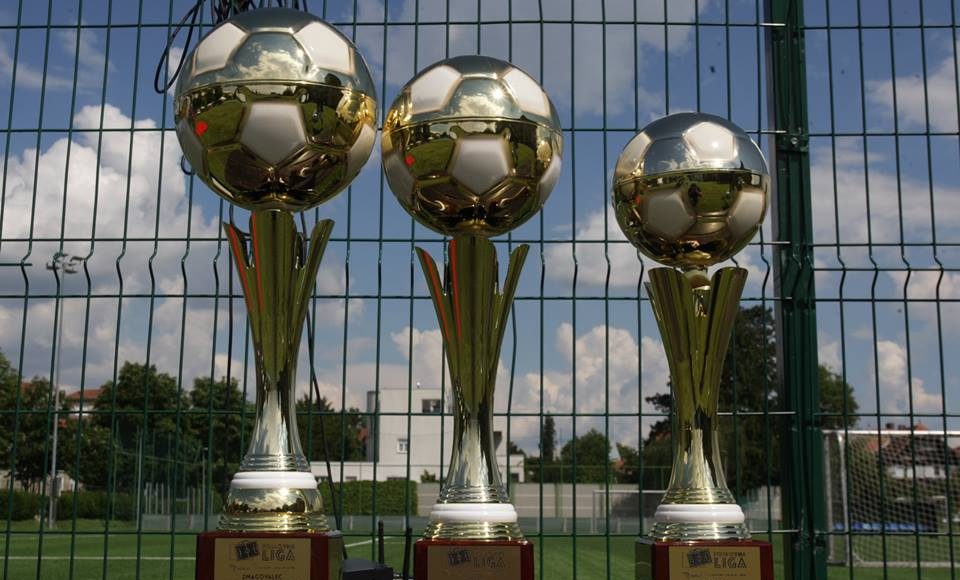 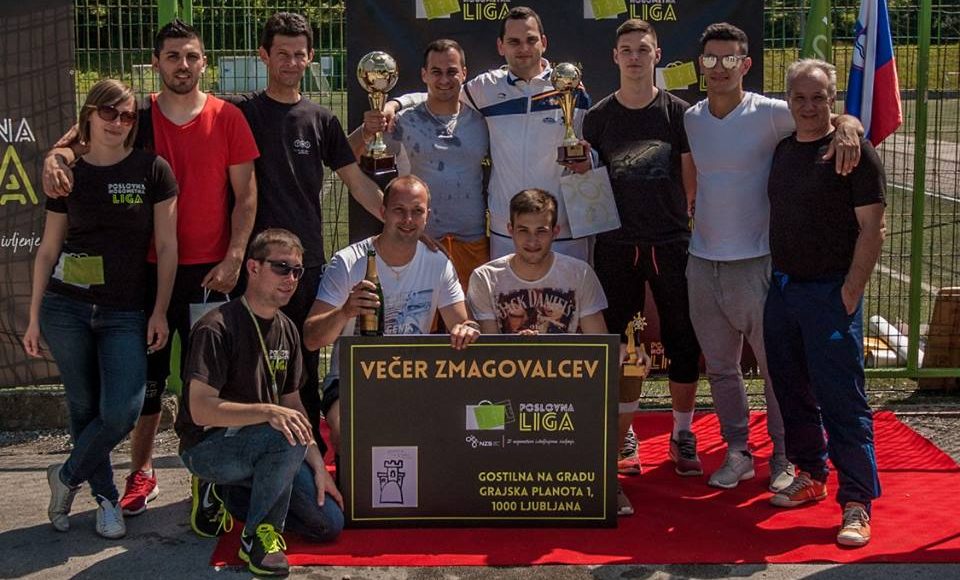