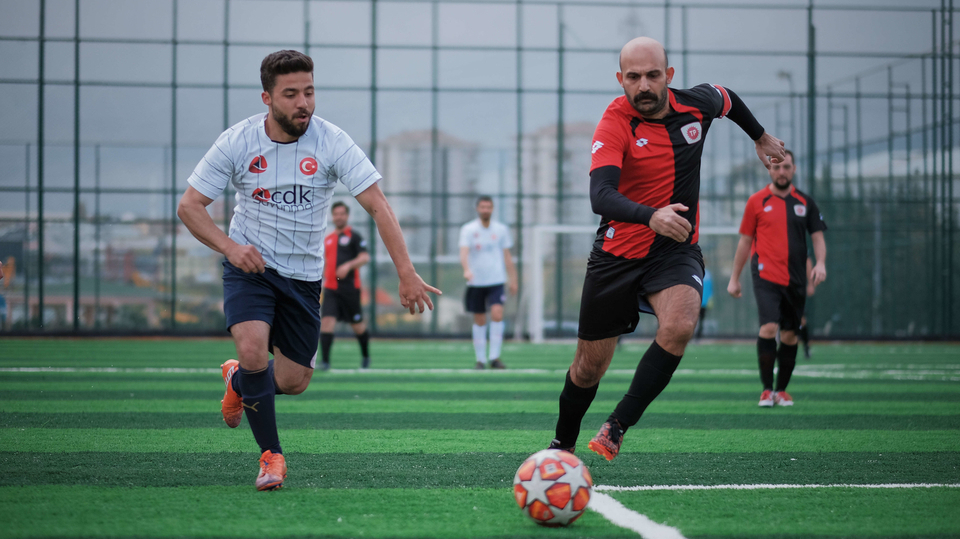 We are proud to announce that Corporate Champions League (CCL Cup) from Turkey becomes the newest member of European Football Business Leagues United! 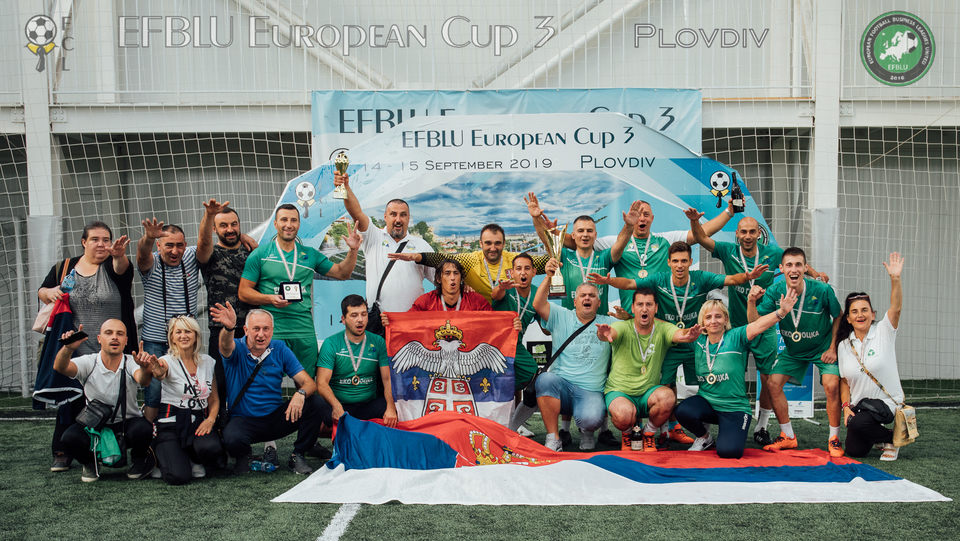 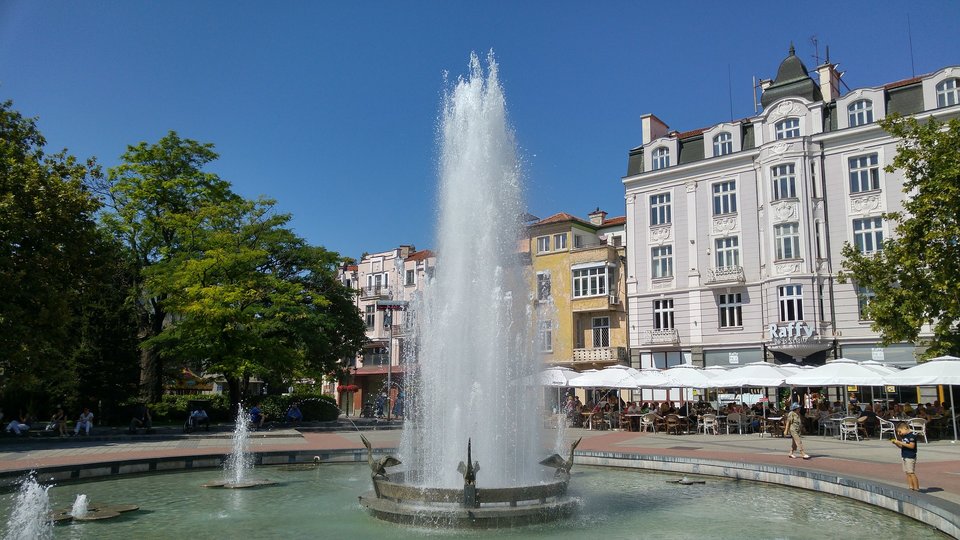