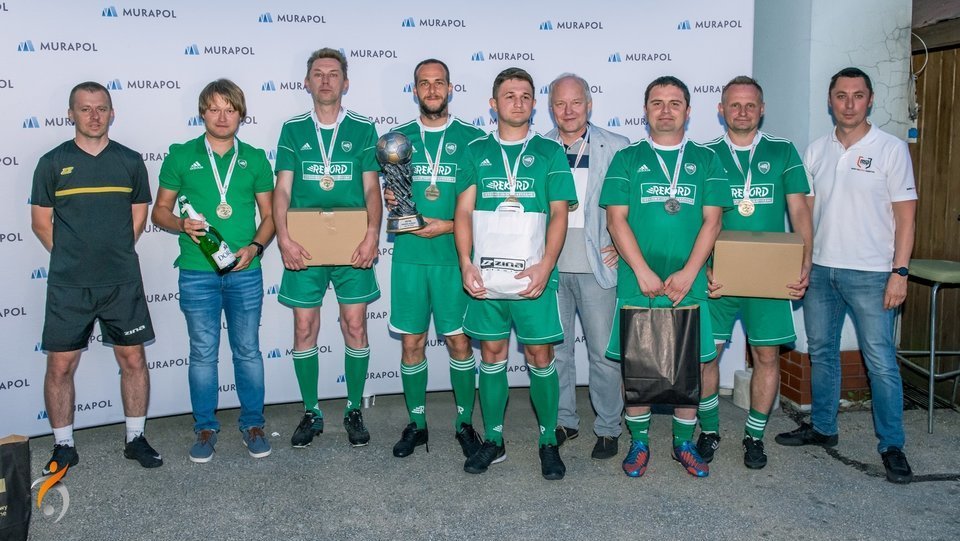 The teams of Rekord SI and Safety First dominated the inaugural edition of Beskidzka Liga Biznesu and triumphed with the silverware at the end!

After finishing at the top of the 1 Liga B standings in the previous spring-summer 2019 season of Biznes Liga in the Polish city of Kraków, the team of 442 Sport Pub did not slow down and won the title in the top flight, too! 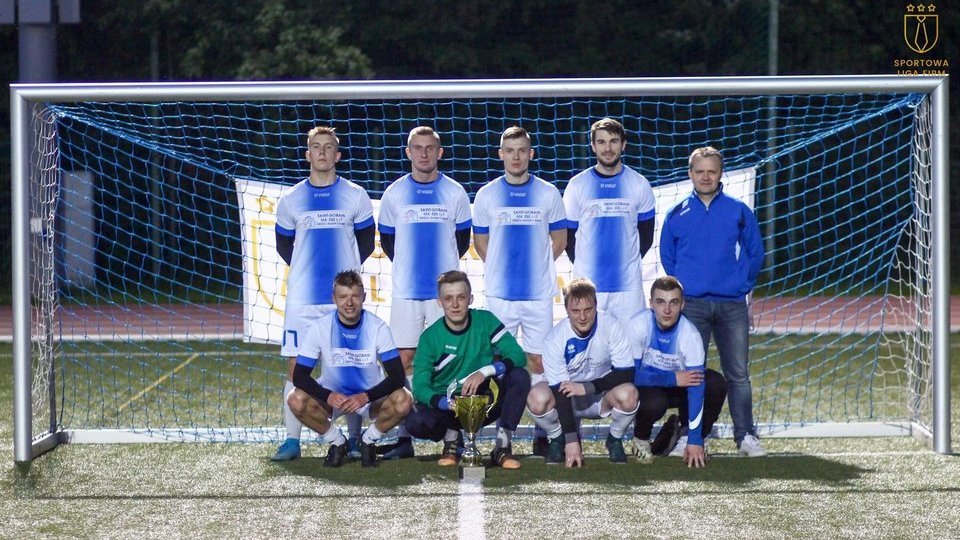 Saint-Gobain make it three in a row in Silesia

Saint-Gobain have continued their dominance in the Polish Sportowa Liga Firm - Silesia by winning the league title for a third consecutive time!