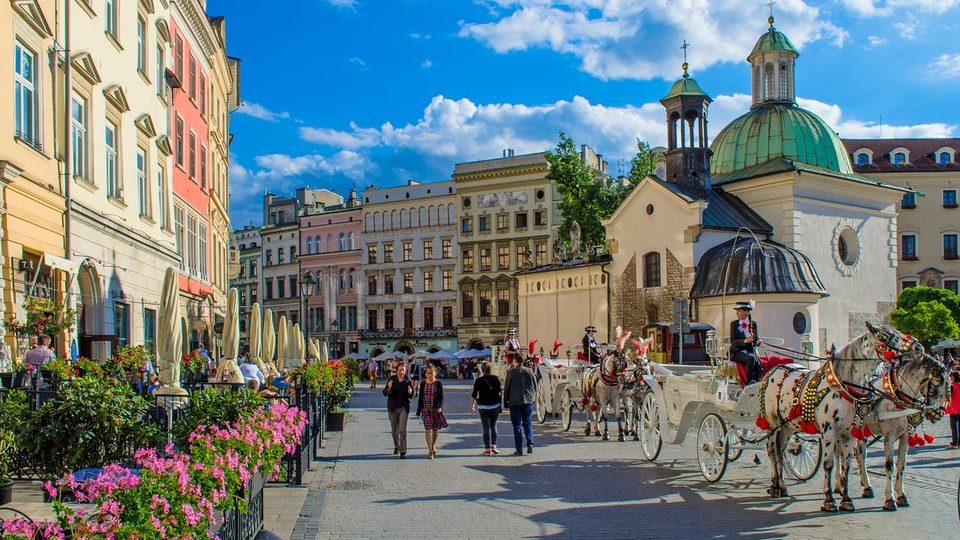 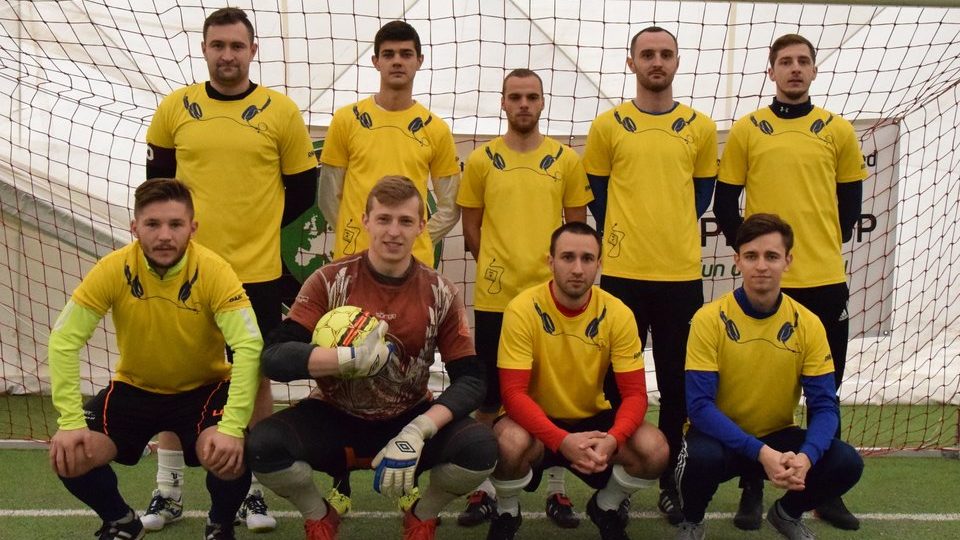 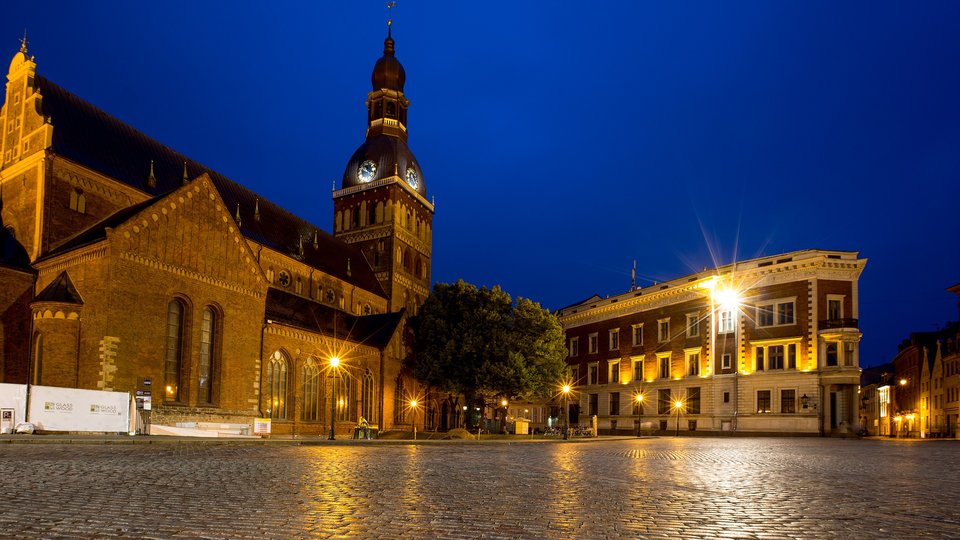 The preparations for our first tournament of the cycle “EFBLU European Tour” are moving forward and we would like to update you with the recent developments.