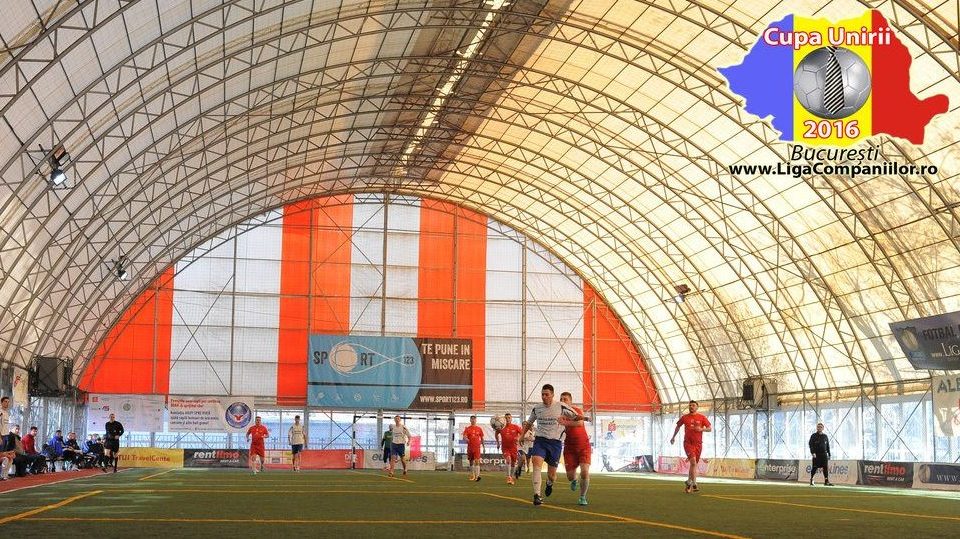 We are happy to announce that the process of selecting and appointing the members of the EFCF Audit Commission has been completed.