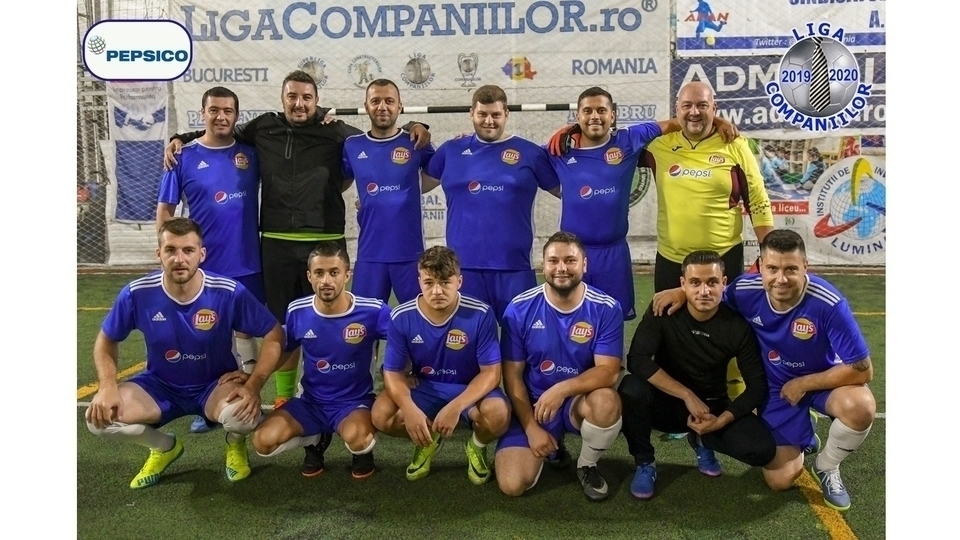 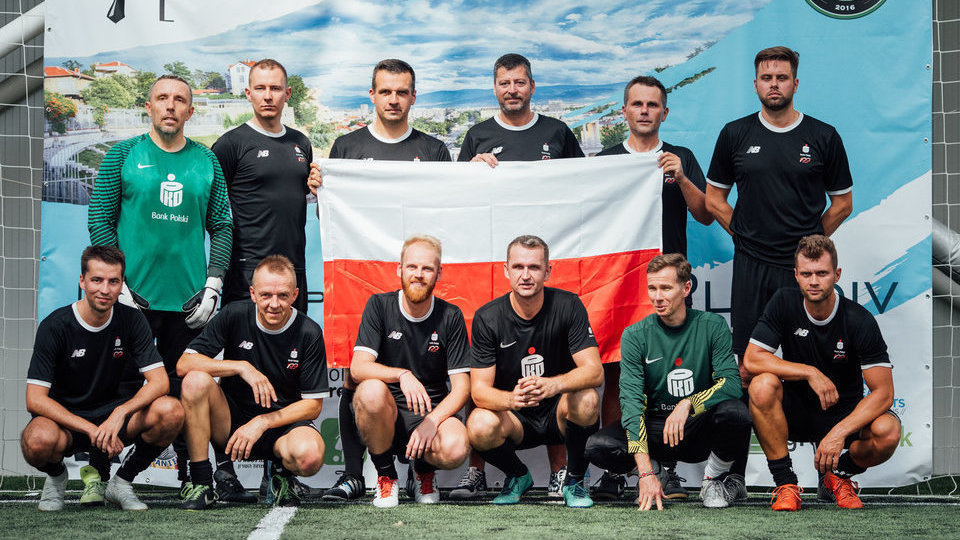 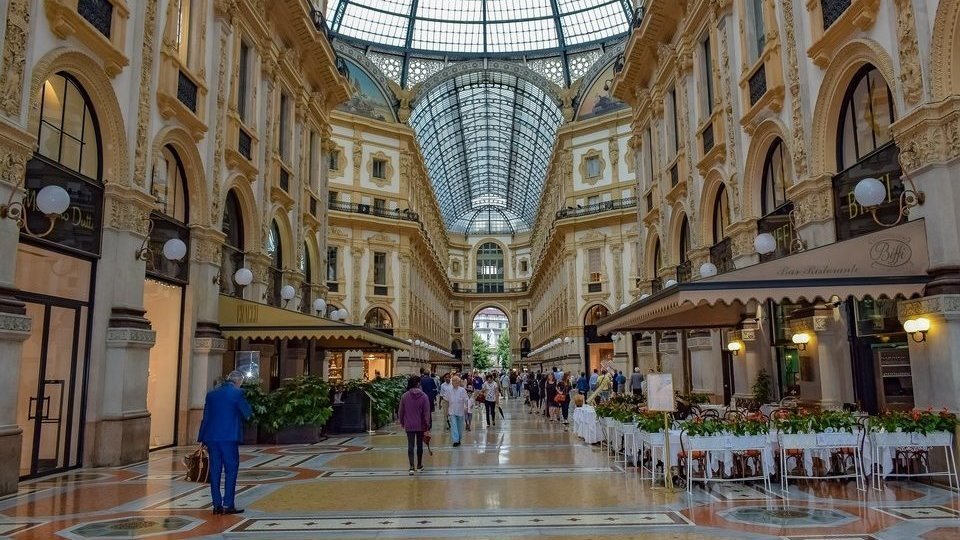 Here we will be sharing updated information about the teams which have informed us that they will participate in EFBLU European Tour 4 in the Italian city of Milan on 7th and 8th December 2019.