Roketsan was founded in 1988 by the resolution of the Defense Industries Executive Committee for the purpose of “possessing a leading institution in the country for designing, developing and manufacturing rockets and missiles” the first production project of which had been the manufacture of propulsion system of Stinger missiles within the frame of “Stinger European Joint Production Project” which was an international program.

The football team of the company has won medals at numerous tournaments and is a regular participant of the Turkish Corporate Champions League (CCL Cup). It reached the semifinals of CCL Cup in the autumn of 2018 and the quarterfinals in the spring of 2018 and 2019.

Roketsan, who also won the Corporate Champions League's Super Cup in January 2019, will participate in an EFBLU tournament for the first time. 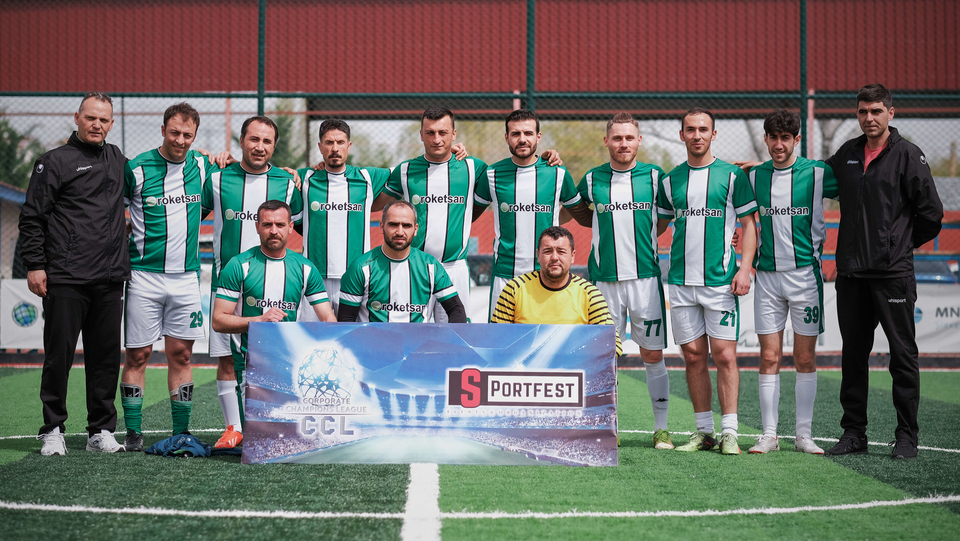 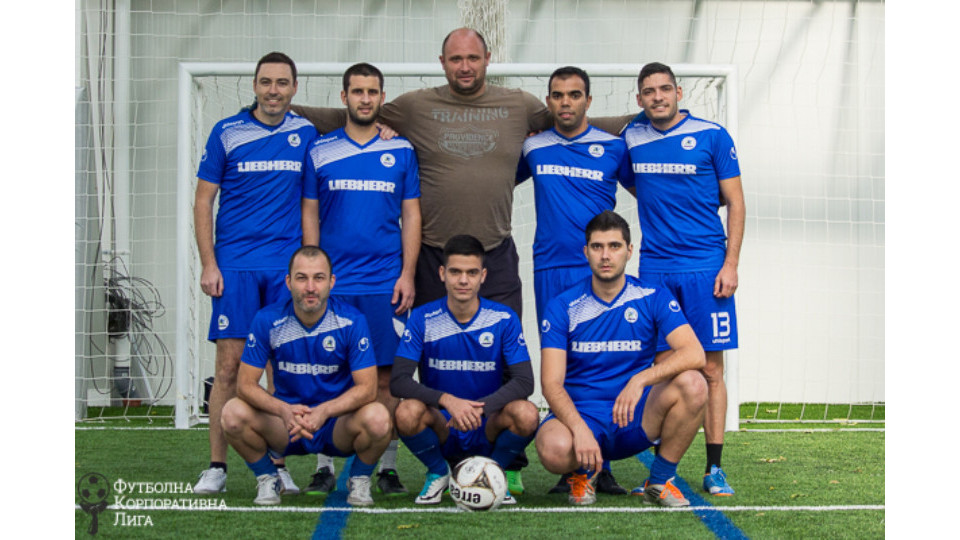