Intel is a futsal team based in Nizhny Novgorod, Russia. Founded in 2013, it is made up of employees of the Nizhny Novgorod office of Intel Corporation - an American multinational corporation and one of the world’s largest semiconductor chip makers. 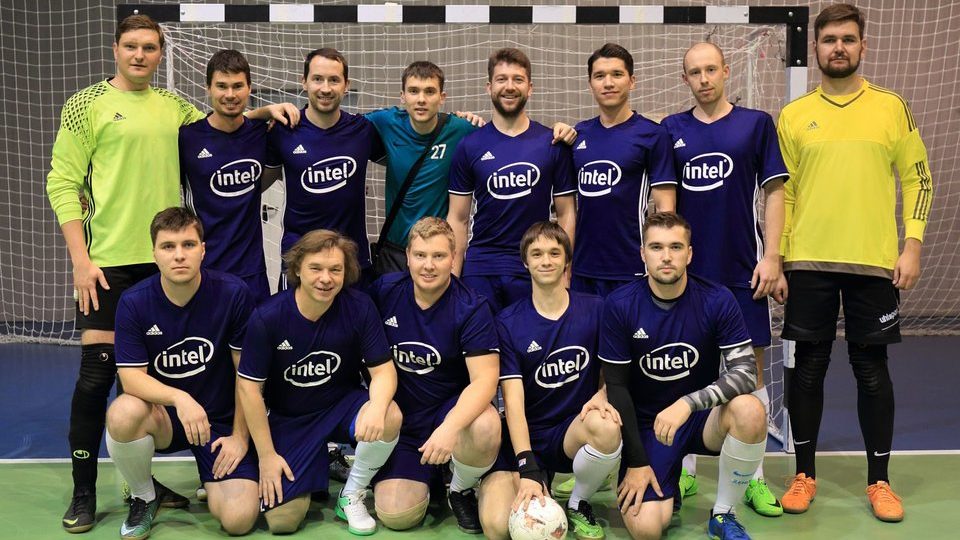 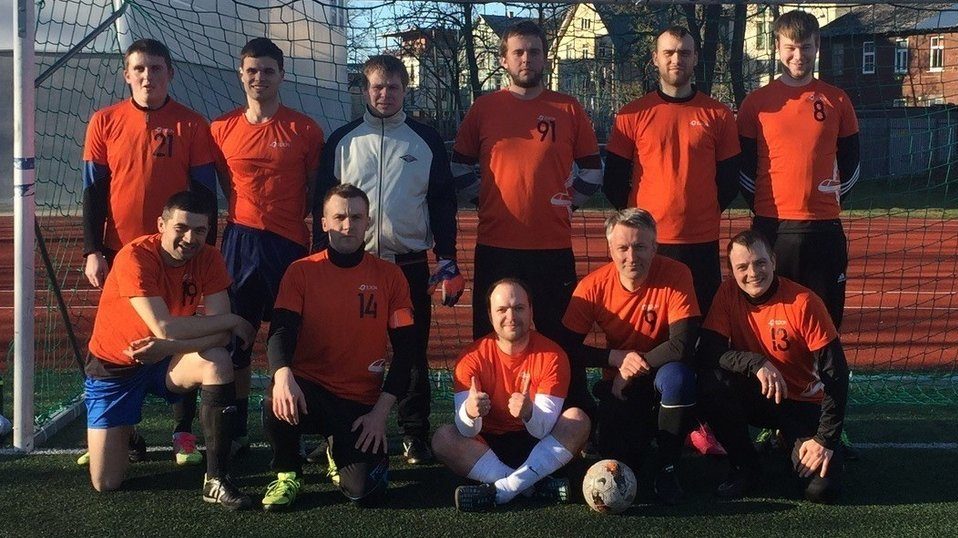 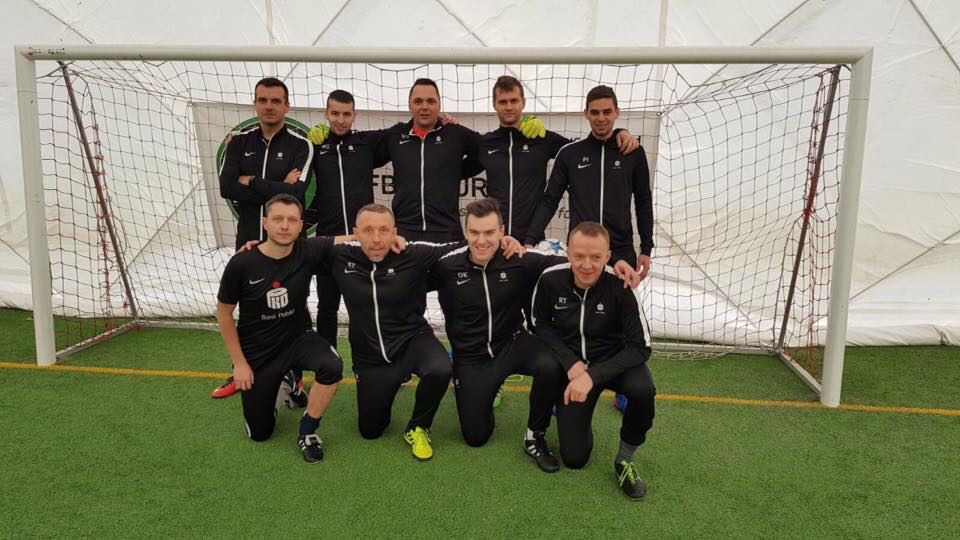