We are starting the presentations of the EFBLU European Tour 1 participants with the team of the local organizers - STRONG!

STRONG participated in our first tournament - EFBLU European Cup 1 - in Kraków (Poland) on 12th Novemner 2017 and we are very happy to see them both as organizers and participants this time :) 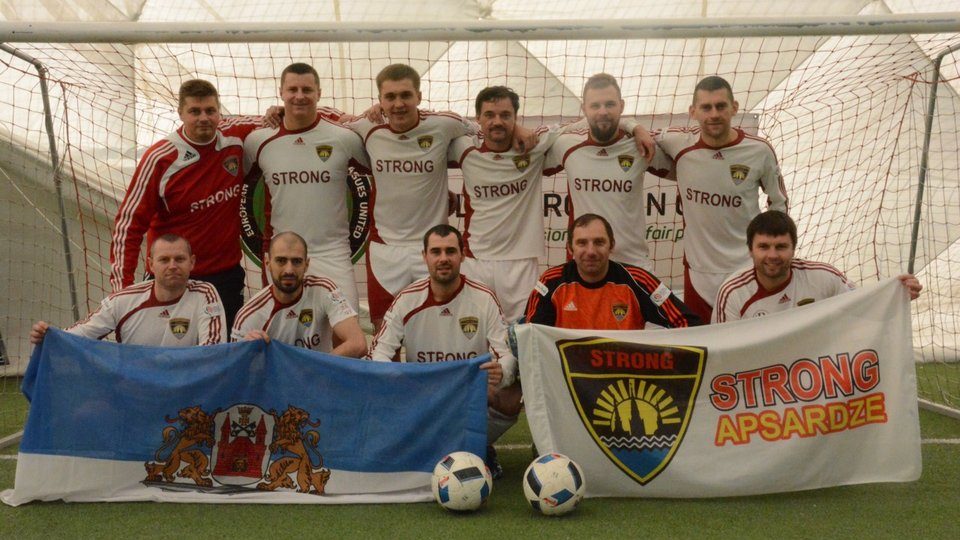 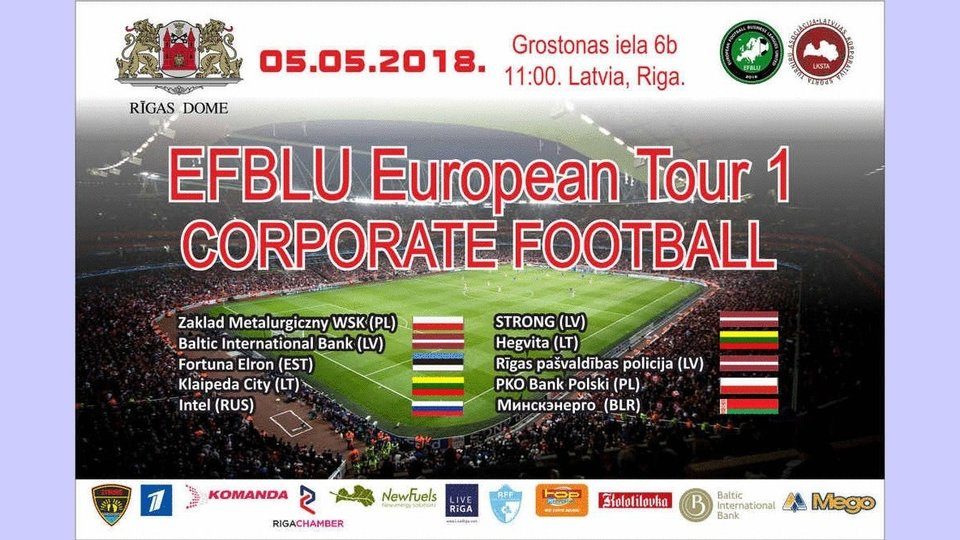 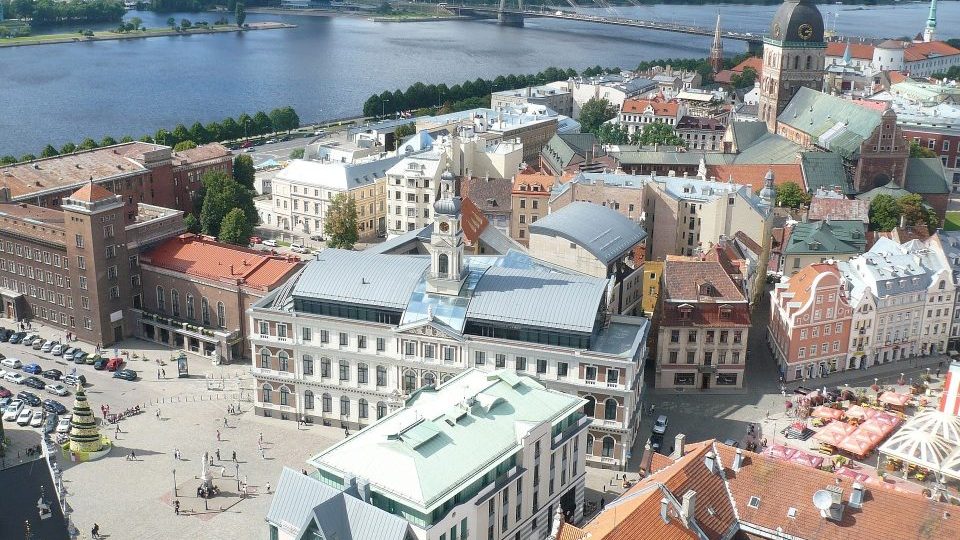