We continue the presentations of the EFBLU European Tour 2 participants with the team of the local coorganizers - STRONG! 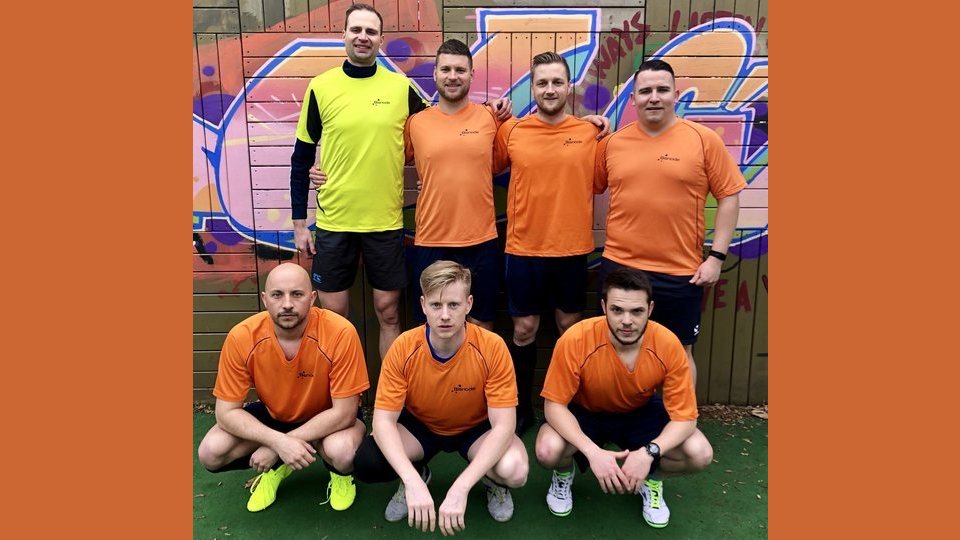