Based in the Latvian capital of Riga, the speciality of the OB serviss company is replacing water meters and plumbing services.

The football team of company, which also has employees of BalticXL, will make its debut in an international tournament but has two players in the squad who played in previous EFBLU tournaments.

Interestingly, some of the footballers played in the Latvian first and second division in the past.

The players of OB serviss state their ambition to play attacking football and score many goals in Milan. They also hope to play in more international tournaments in the future. 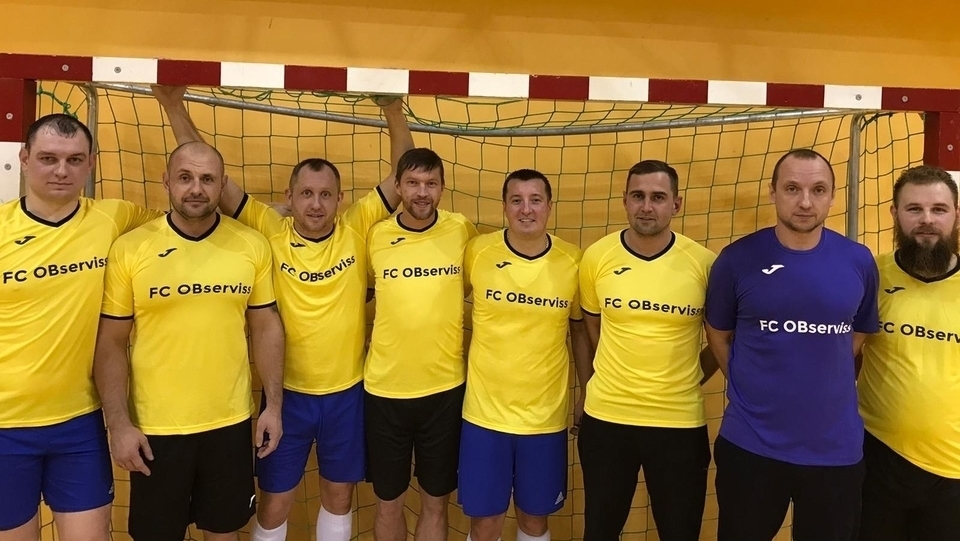 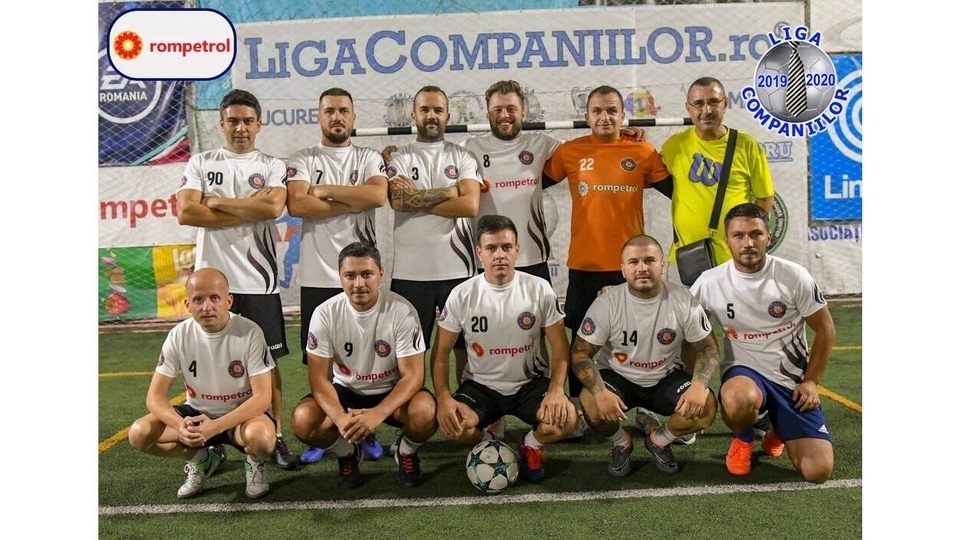 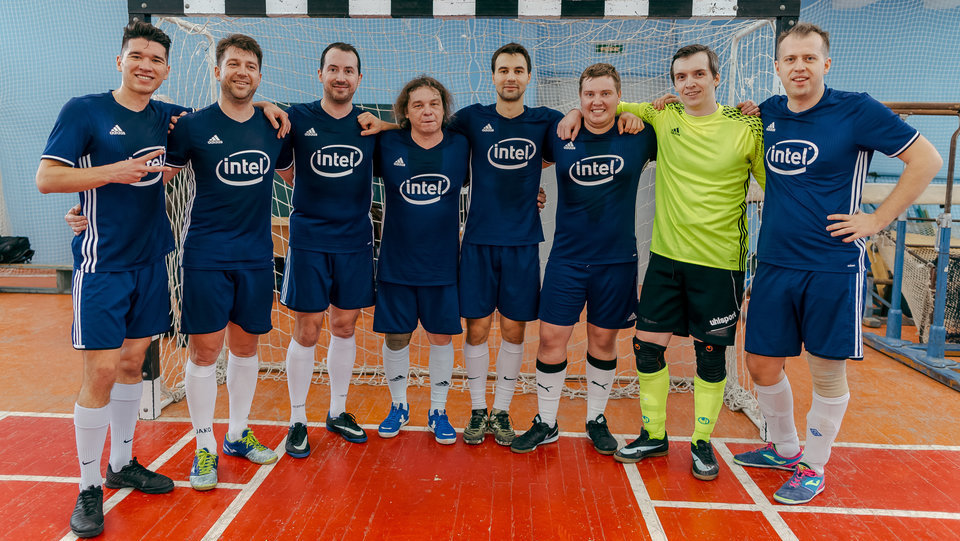