Raben Group has been present on the European market for over 85 years offering comprehensive logistics services. Companies of the group are located in 12 European countries: the Czech Republic, Estonia, the Netherlands, Germany, Lithuania, Latvia, Poland, Slovakia, Ukraine, Hungary, Italy and Romania.

The football team of the company has been playing in the Polish Beskidzka Liga Biznesu, which was launched on 2nd October 2019. Raben is currently third in the standings of the league, which is played outdoor on the pitch of the REKORD Sport Center.

In the current league campaign, the team has won 4 of their 7 games so far and the most impressive one is the 4-1 triumph against Murapol: 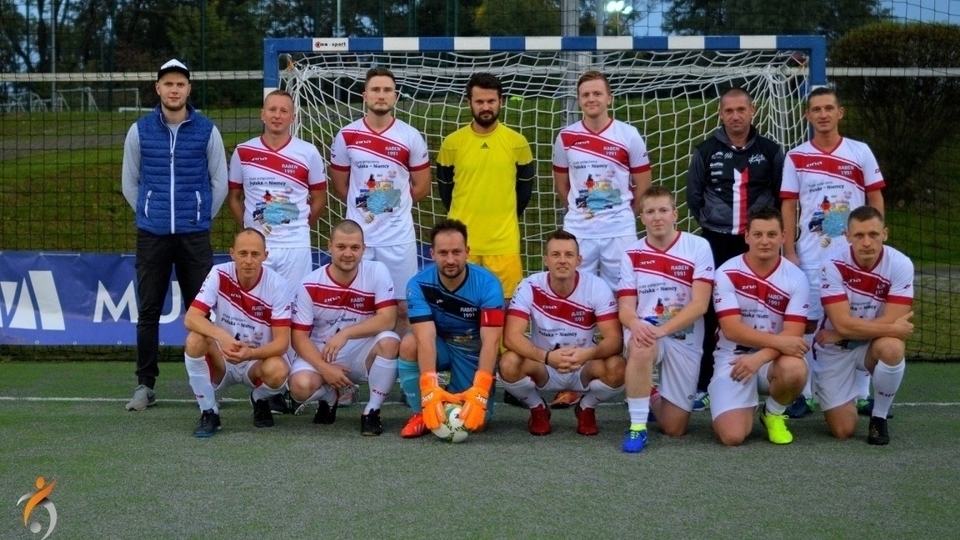 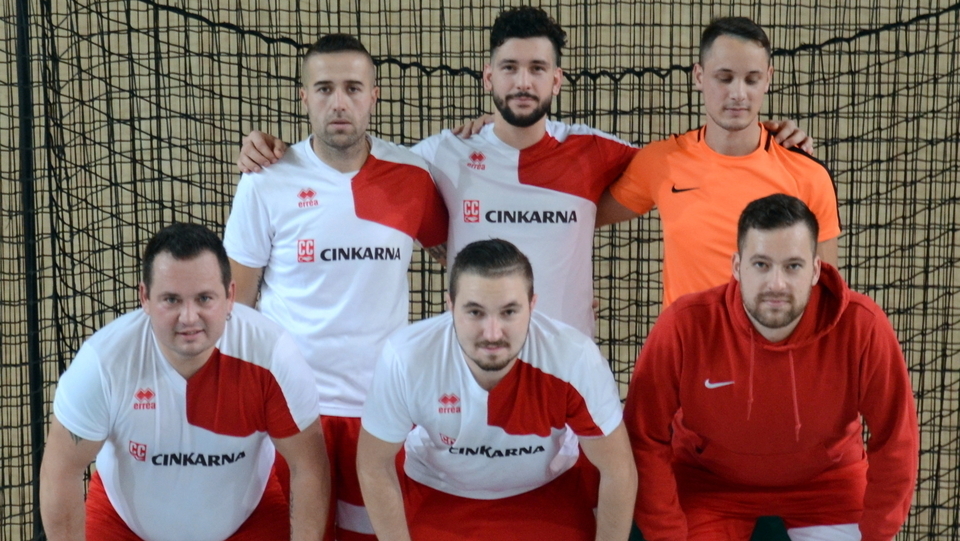 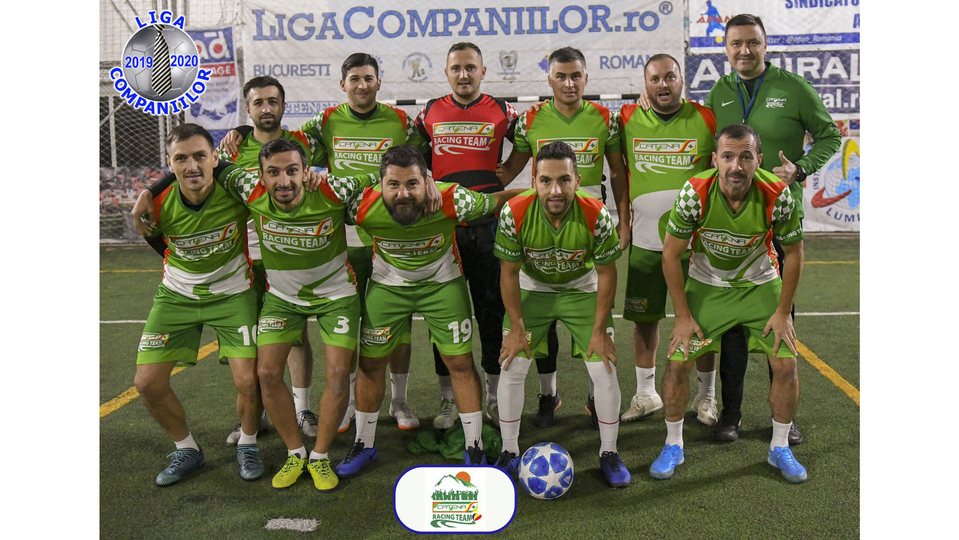