The final match against the host team of STRONG presented the biggest challenge to the defending champions as they conceded an early goal from Ruslan Akhmetov just after 37 seconds of play and were trailing for more than 15 minutes before Dzmitry Sadouski hit the equalizer 4 minutes before the final whistle. The destiny of the trophy was going to be decided in a penalty shoot-out where the Belarusians converted all of their three attempts while their opponents missed one.

Minskenergo have won every single match in regular time on their road to the final. Interestingly, they started the tournament with a 3-0 win over STRONG and continued with 3-1 against Klaipeda City (Lithuania), 3-2 against Optima Logistics Group (Poland) and 2-0 against Elron (Estonia) in the group stage. In the quartefinals, the defending champions defeated Baltic International Bank (Latvia) by 2-1 and followed that with a 2-0 win over Eesti Energia (Estonia) in the semifinals.

The bronze medals went to the team of Eesti Energia, who managed to beat Optima Logistics Group by 6-3 in the match for the third place. Both teams participated in an EFBLU tournament for the first time.

STRONG's defender Ilija Plonskyi was selected as the best player of the EFBLU European Tour 2 while Donatas Stankevičius of Klaipeda City became the top goal scorer with 8 goals. Furthermore, the impressive performances of Minskenergo's Andrei Zayats brought him the award for best goalkeeper.

The futsal EFBLU European Tour 2 featured 10 teams from the record 7 countries - Latvia, Lithuania, Estonia, Belarus, Russia, Poland and Slovenia. Special thanks to the brave Slovenian team of Bisnode who came from the farthest away and covered a 1400 km flight distance from Ljubljana to Riga! 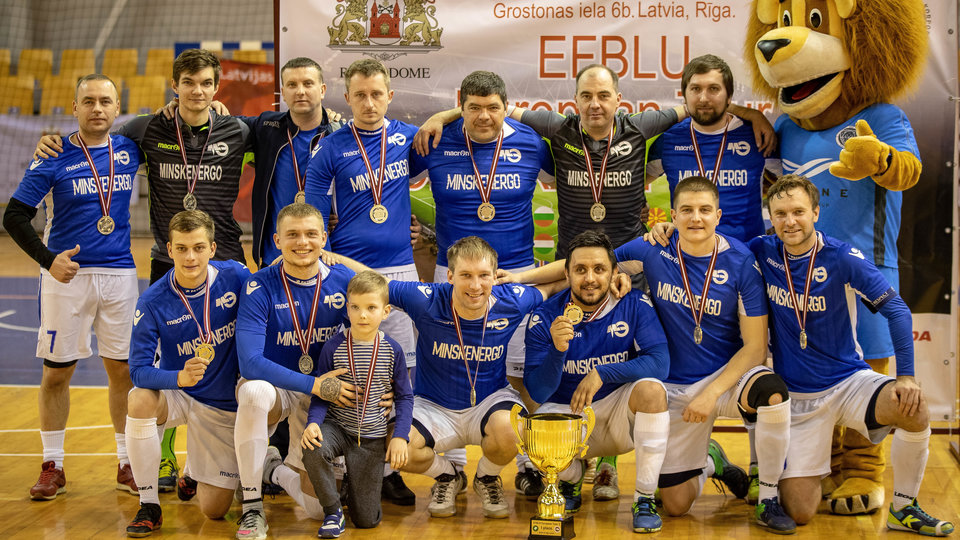 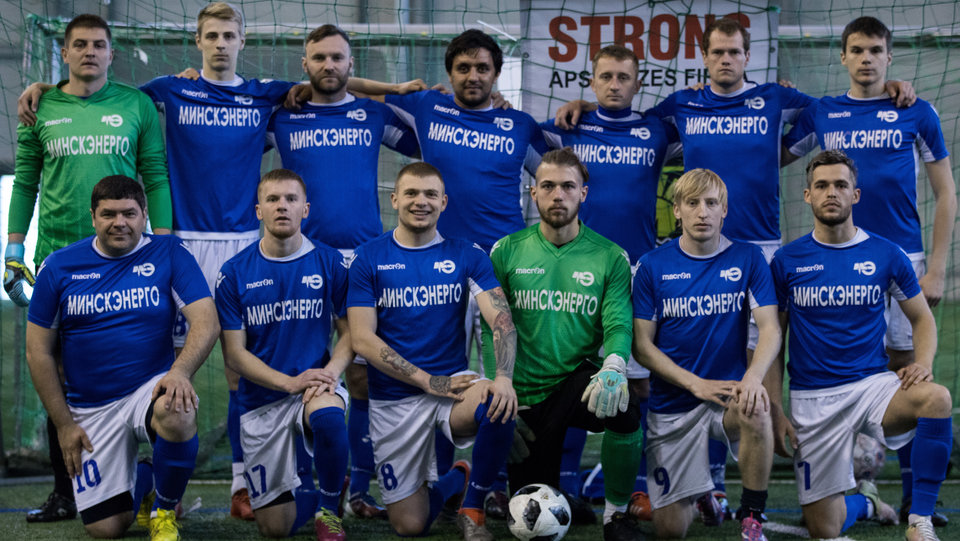 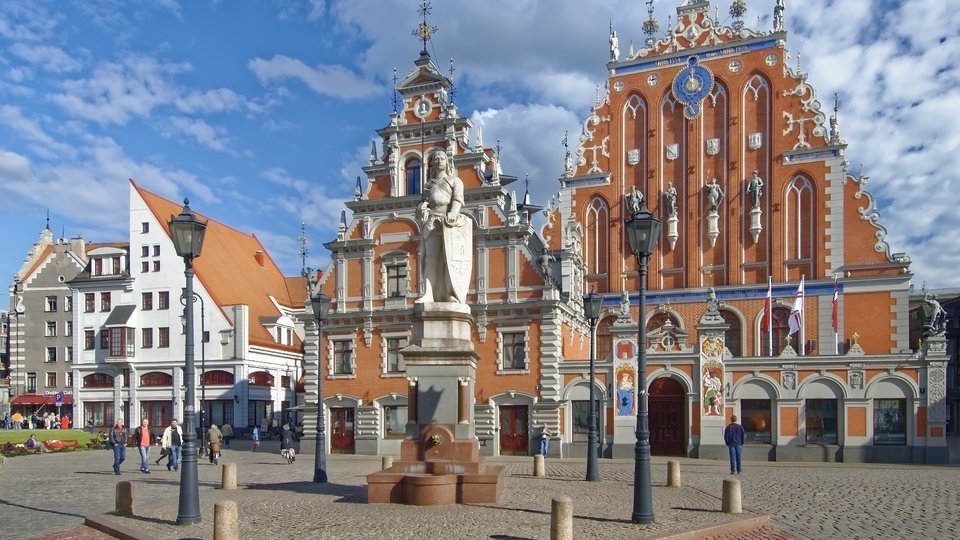