Patrol Police from the Georgian capital of Tbilisi won all of their six games at EFBLU European Tour 5 in the Turkish Mediterranean resort of Antalya to lift the prestigious big trophy!

The tournament organized by our partners the Sport Fest company featured 8 teams from 4 countries - Turkey, Romania, Slovakia and Georgia. They were divided into two groups and all of them qualified for the quarterfinals.

The team of the Georgian policemen kicked off their campaign with a 3-2 win over Yapı Kredi Teknoloji from Istanbul and collected two more wins in the group stage - a comfortable 7-3 against İba Kimya from Ankara and a close 2-1 against Kaptan Grup from Istablul - to win Group B.

In the quarterfinals, the future winners faced a team from Slovakia - HF NaJus - and managed to defeat them by 3-0. The Georgians then eliminated Yapı Kredi from Istanbul with a 4-2 win in the semifinals before clinching the title with a superb performance in a 7-0 win over Yapı Kredi Teknoloji in the final.

Revaz Injgia had a significant contribution to the success of his team as he led all top goalscorers with 10 goals and was also voted MVP of the tournament.

It is worth mentioning that Patrol Police won their second EFBLU tournament in history after triumfing at EFBLU European Cup 2 in the Slovenian Alpine resort Kranjska Gora in September 2018. They have also reached the quarterfinals of EFBLU European Tour 3 in Madrid in June 2019.

The big Turkish commercial bank Yapı Kredi participated with two teams and they both won medals. Yapı Kredi Teknoloji grabbed the silver ones after reaching the final while Yapı Kredi took home the bronze ones after beating İba Kimya from Ankara by 3-2 in the game for the third place.

Strangely, both Yapı Kredi Teknoloji and Yapı Kredi started the tournament very slowly and failed to win a single game in the group stage. They showed their best in the phase of direct elimination, however.

On the other side, the team of Roketsan from Ankara impressed in the group stage by winning all three games and finishing on the top of Group A. In the quarterfinals, however, they were held to a 2-2 draw in regular time and eliminated on penalties by Yapı Kredi Teknoloji who lost all of their previous three matches.

Roketsan had previous EFBLU experience as they participated and reached the quarterfinals of EFBLU European Cup 3 in the Bulgarian town of Plovdiv in September 2019.

Kaptan Grup was another team which showed its strength and won 2 games in the group stage but was shocked in the quarterfinals by Yapı Kredi who defeated them by 4-1.

Sportips from the Romanian capital of Bucharest participated in their 4th EFBLU European tournament. Fresh off winning EFBLU European Cup 4 in the Polish town of Bielsko-Biała in August, they failed to reach the semifinals for the first time at EFBLU tournaments.

The regular EFBLU participants started their Turkish adventure with 2 wins - 4-2 against Yapı Kredi and 5-3 against HF NaJUS - before being beaten 4-5 by Roketsan after having a 4-1 lead. In the quartefinals they drew 1-1 with İba Kimya in regular time and lost the penalty shootout.

For the first time in history an EFBLU tournament was attended by a team from Slovakia. HF NaJUS came from the town of Dubnica nad Váhom and impressed with their positive and friendly attitude which brought them the well deserved special Fair Play award.

The Slovakian players managed to drew 3-3 with the future bronze medalists Yapı Kredi in the group stage and were eliminated in the quarterfinals by the eventual champions Patrol Police after suffering a 0-3 defeat.

EFBLU European Tour 5 was opened and closed by spectacular draw and award ceremonies which will be long remembered by all the participants in this wonderful event on the Turkish coast of the Mediterranean Sea. 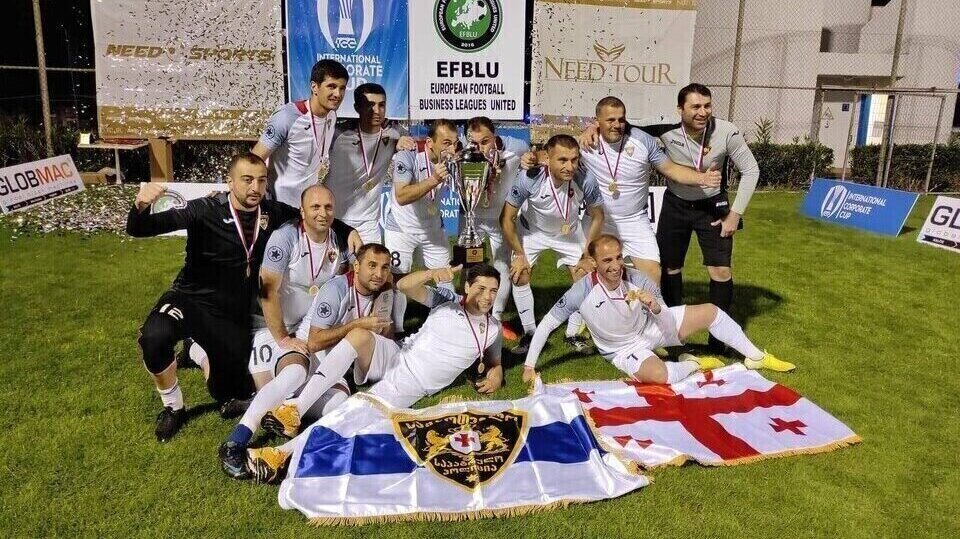 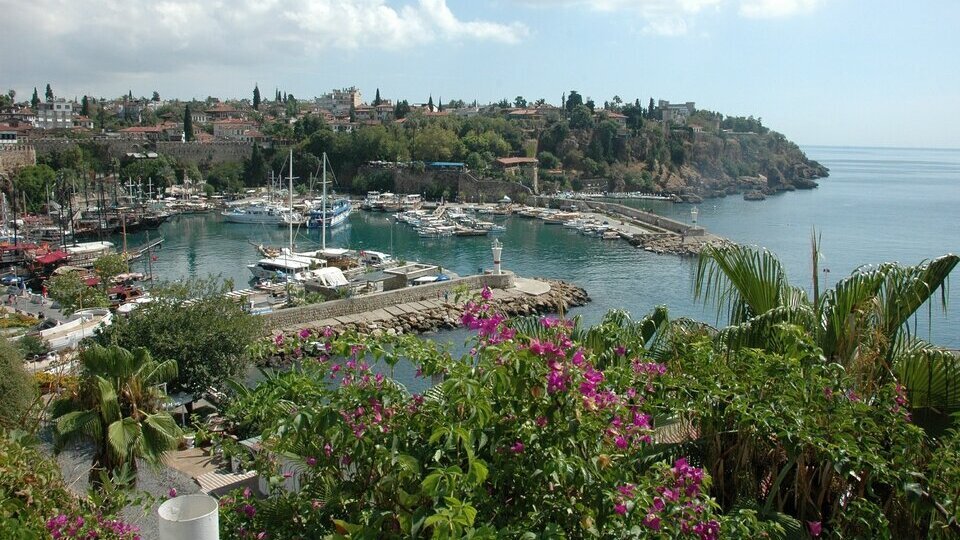 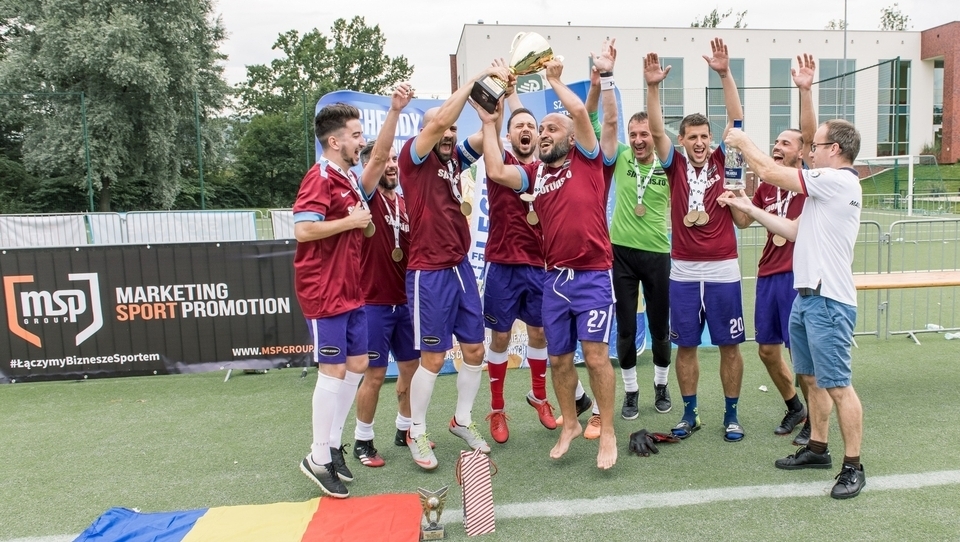