The 2018 edition of Liga Companiilor’s traditional “Cupa Unirii” (“Union Cup”) tournament took place in Bucharest on 15th & 16th December and thanks to the international collaboration promoted by EFBLU, it featured a foreign team for the first time! PKO Bank Polski, who compete in Legia Biznes Cup in Poland’s capital of Warsaw, became the first team that came from abroad to play in the tournament organized by Liga Companiilor to celebrate Romania’s Great Union Day!

“We are very thankful to the organizers for the opportunity to play in the Union Cup as the first team from outside of Romania. Bucharest appealed to us as a city which boasts a rich cultural offer, tasty food and an opportunity to visit the second largest building in the world – the Parliament of Romania. We arrived in the city just before Christmas and saw it beautifully decorated with Christmas illuminations, etc. It is worth mentioning that this year Romania celebrates the 100th anniversary of the country’s unification, similarly to Poland which celebrates the 100th anniversary of regaining independence. So, there were more reasons to celebrate. The participating teams performed at a very high level and this will motivate us to keep working and improving our game. On behalf of the entire PKO SPORT, we thank the organizers for the warm welcome and professional care of us,” Piotr Helmecki, the captain of PKO Bank Polski, said.


Ionuț Daniel, the manager of Liga Companiilor, added: “After three international tournaments in Poland, Latvia and Slovenia, EFBLU continues to make an impact on corporate football in Europe. This time, the representatives of two countries gathered in Bucharest to celebrate the centenary of Romania’s unification. Apart from teams from the whole host country, Union Cup 2018 attracted a team from Poland – Warsaw’s PKO Bank Polski. The foreign visiting team contributed to the enhanced football experience and impressed with their fair play.”

EFBLU President Dr. Pawel Dimow also attended the tournament in Bucharest and was impressed with what he saw: “I am delighted that I had a chance to come to Bucharest and be a part of this fantastic tournament. The teams showed football of the highest quality and impressed me a lot. It is great to see that our work at EFBLU brings results and we can see a team from Poland coming to a tournament in Romania. I would like to thank my friends from PKO Bank Polski for this. I would also like to congratulate all teams on their spectacular play and the team of Inter Conti from Suceava on winning the trophy.”

The next traditional tournament organized by Liga Companiilor will be “Superliga Companiilor” in the Black Sea resort of Mangalia on 10th-14th July 2019. 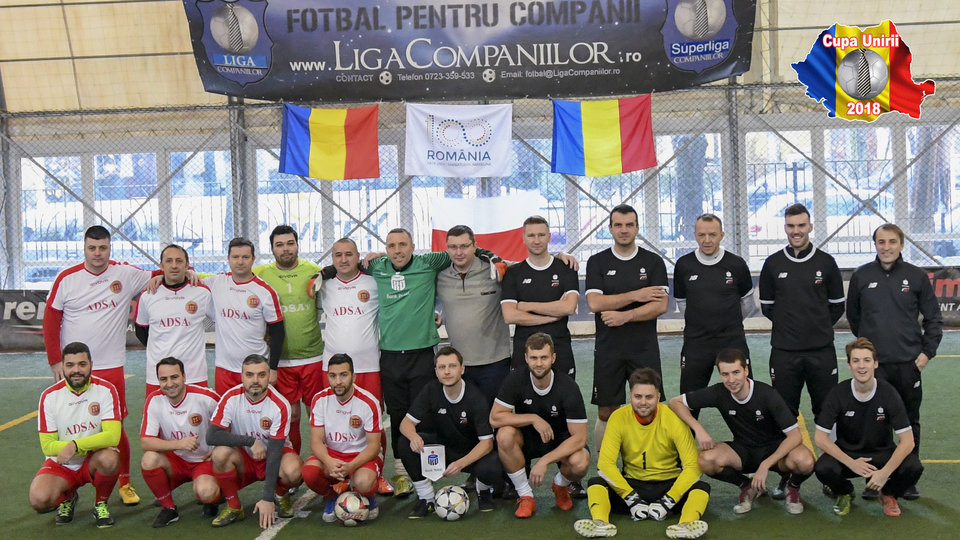 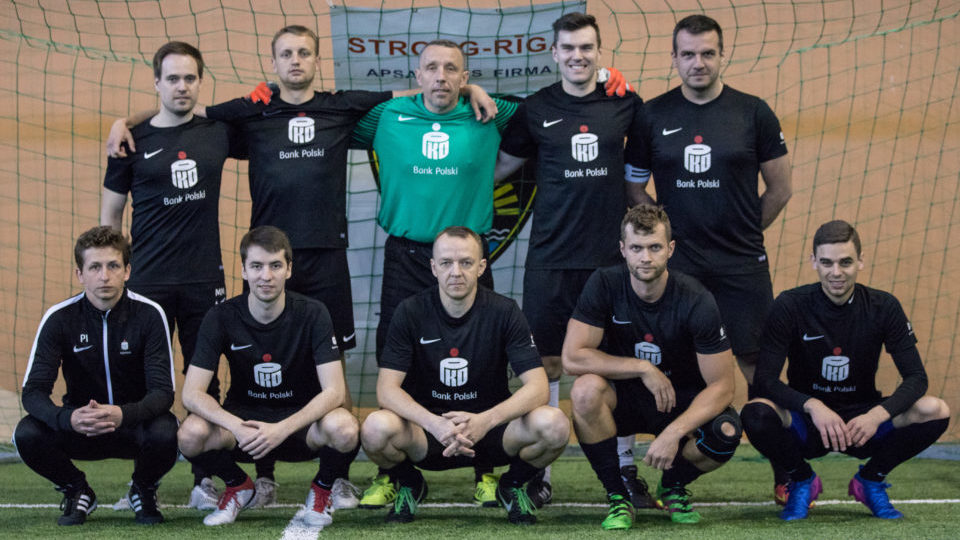 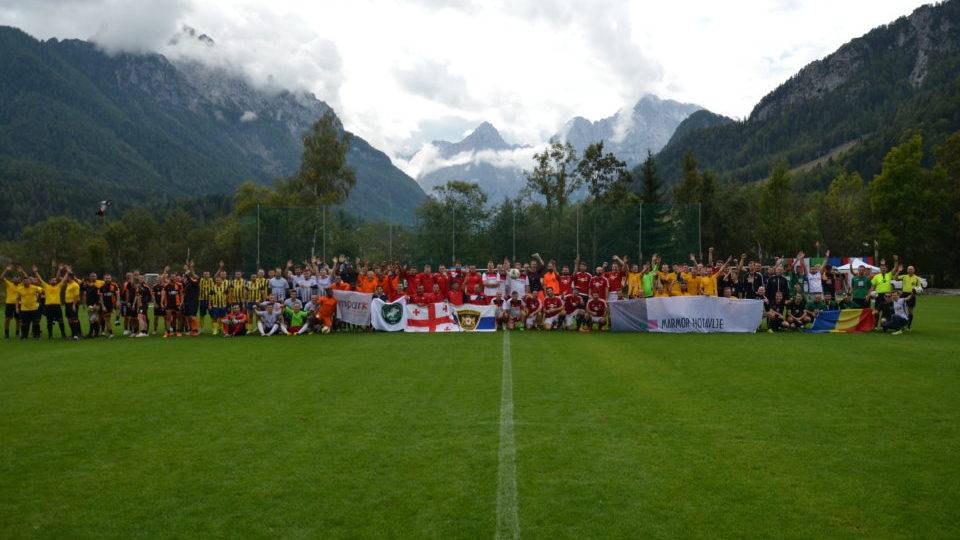