13 corporate teams took part in the competition which was won by the team of Andip-92 who managed to dethrone the 2-time defending champions MAGNA.

The league was dominated by three teams which were separated by three points at the top of the table. Andip-92 finished with 85 points after winning 28 and drawing 1 of their 33 games while SBTech Global and MAGNA amassed 83 and 82 points respectively.

Andip-92 were also the team with most goals scored (223) while runners-up SBTech Global had the best goal difference (+157).

Traditionally, the Football Corporate League awarded the best players of the league season. Here they are:

European Football Business Leagues United congratulates all teams on their participation in the 2017/18 season and wishes them good luck in the new league campaign! 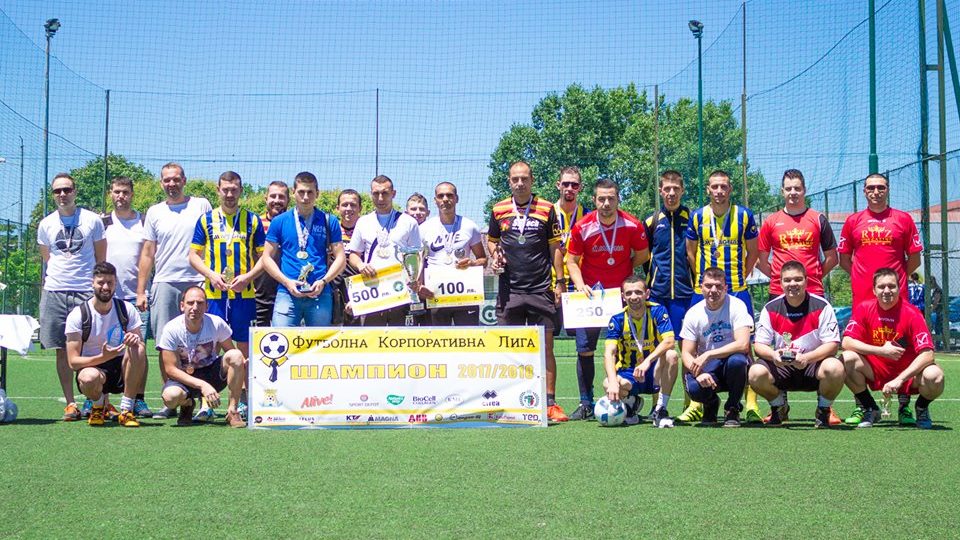 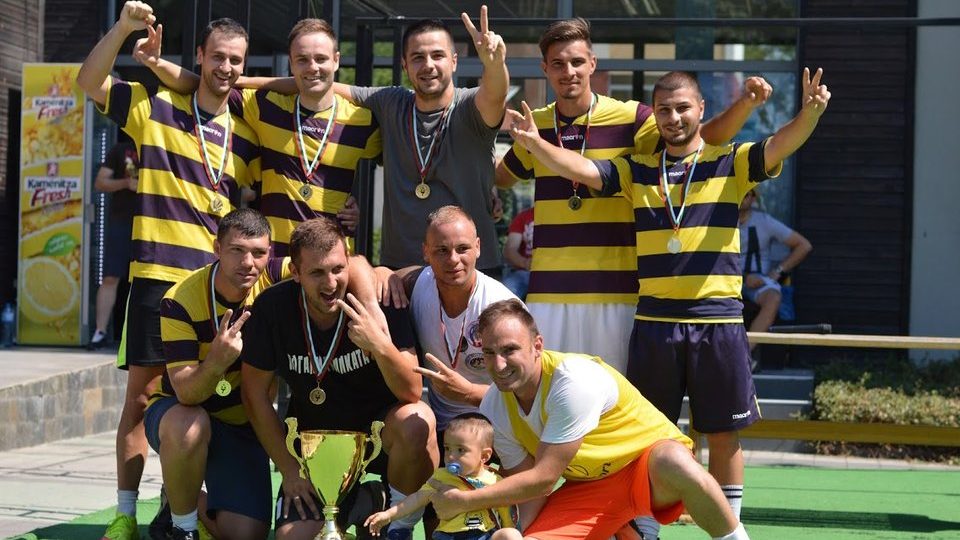 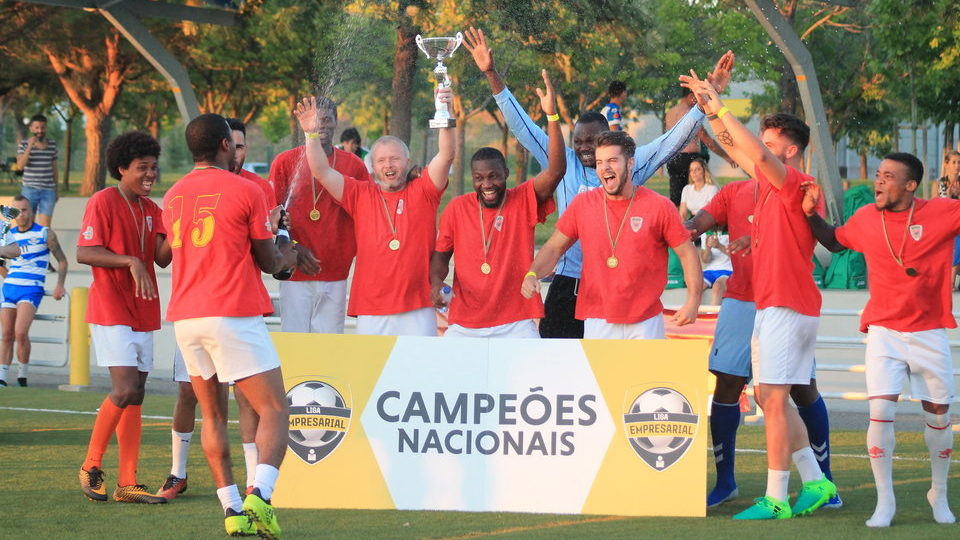