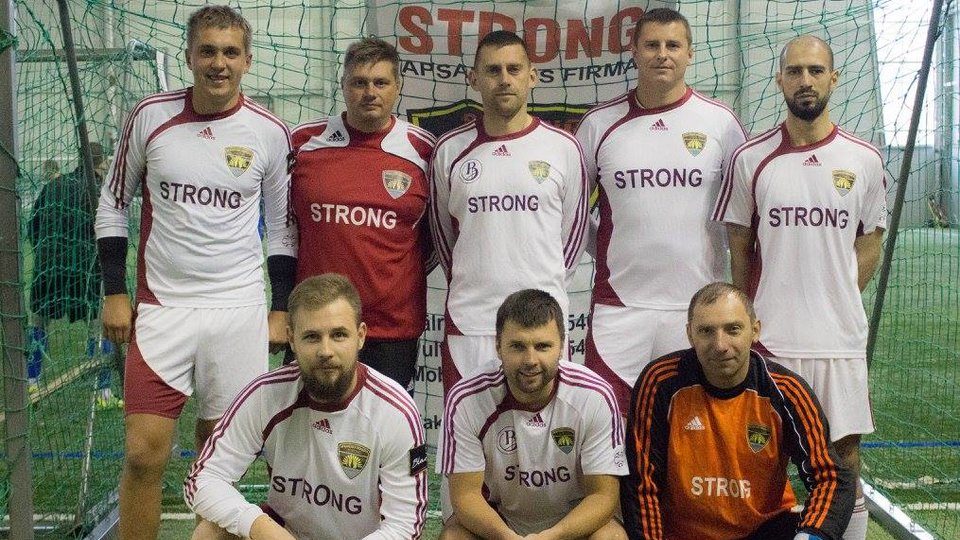 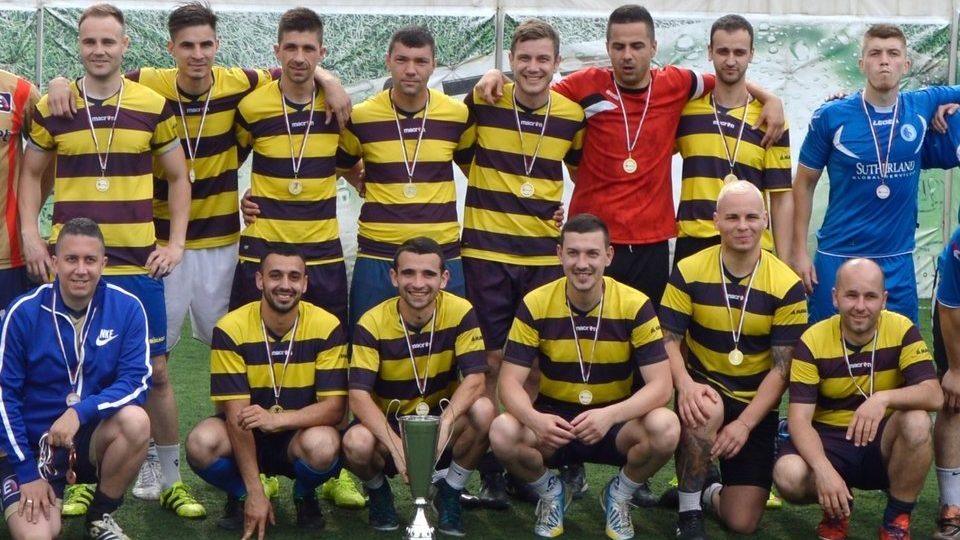 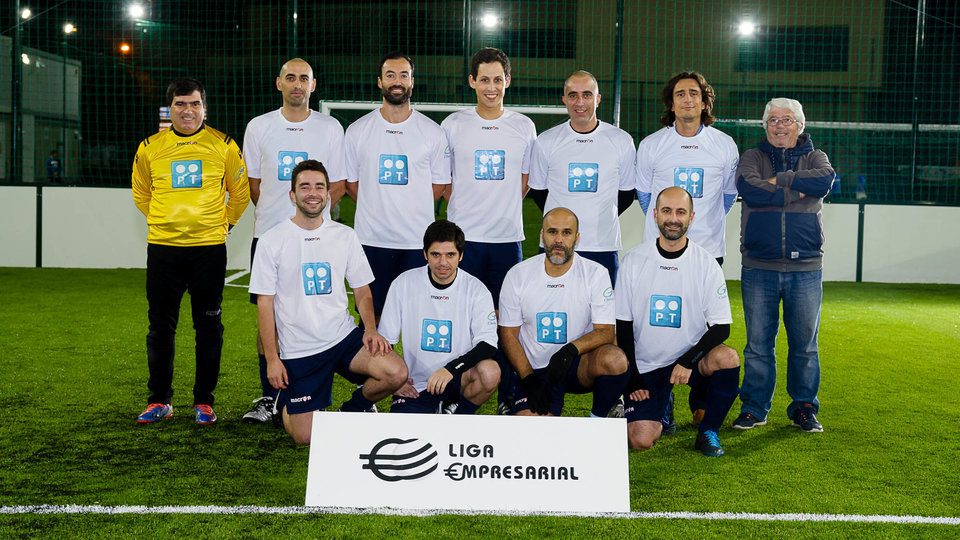 Portugal Telecom is the largest telecommunications service provider in Portugal. The company is governed by a code of well-defined principles and values: thoroughness, honesty, integrity and social responsibility.